LAWRENCE — An engineering professor at the University of Kansas has been shortlisted for one of the most prestigious international prizes in the profession. 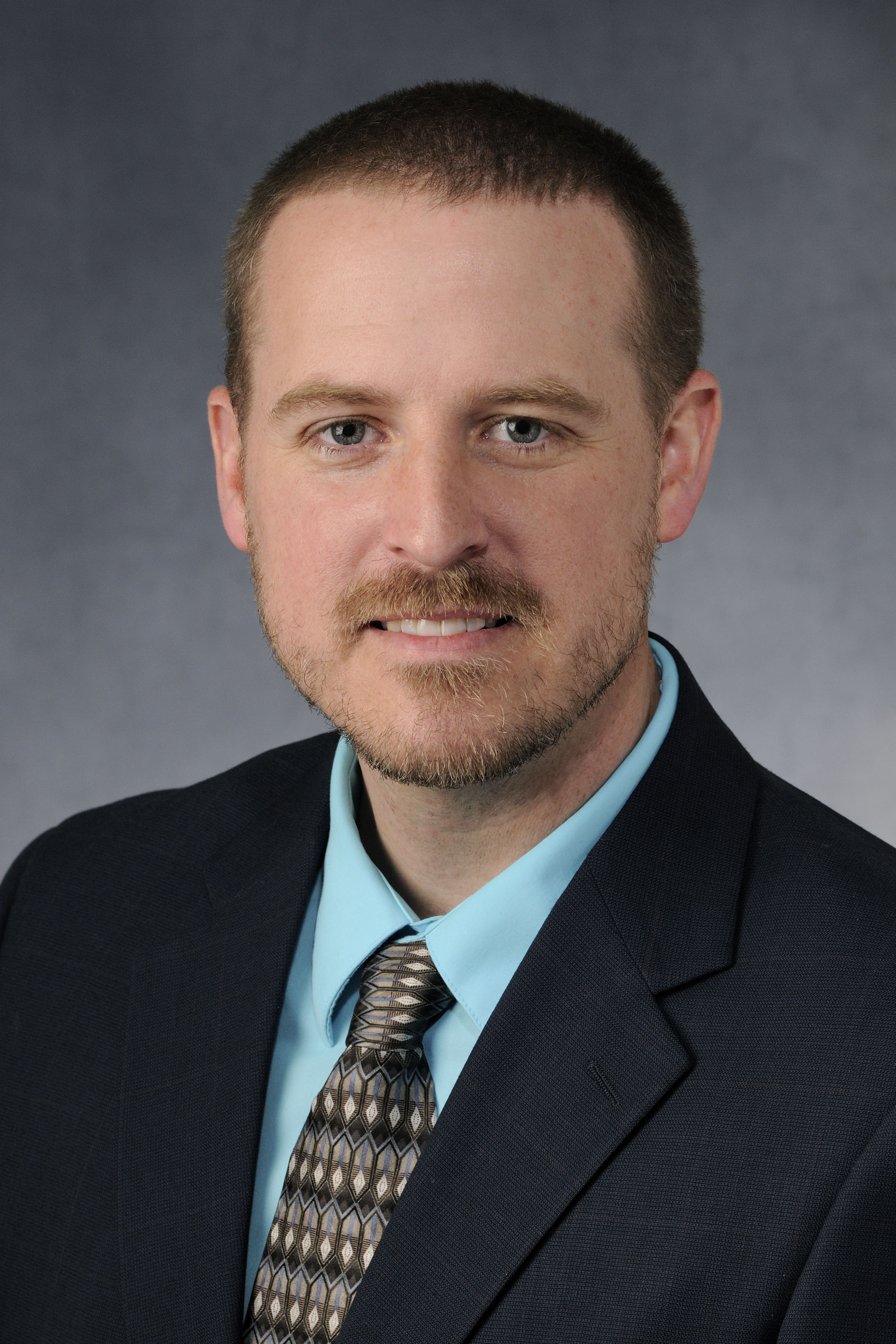 Shannon Blunt, Roy A. Roberts Distinguished Professor of Electrical Engineering & Computer Science, is one of five finalists for the A.F. Harvey Engineering Research Prize. The £350,000 prize (more than $480,000 in U.S. dollars) is awarded annually by the Institute of Engineering and Technology to support further research led by the recipient. The prize fund is awarded in recognition of outstanding achievement in engineering research on a three-year rotation among the fields of medical, microwave/radar or laser/optoelectronic engineering. Blunt’s area of expertise, microwave/radar engineering, is this year’s highlighted research area.

“Professor Blunt has been a leader in his field of research throughout his career, and the KU Engineering community is extremely proud of this recognition,” said Arvin Agah, dean of engineering. “This type of accomplishment demonstrates that KU Engineering is an elite research institution with some of the top minds in the world addressing important and significant research challenges.”

Blunt joined the KU faculty in 2005 after three years working as a radar engineer in the Radar Division of the U.S. Naval Research Laboratory. He serves as director of the university’s Kansas Applied Research Lab and the Radar Systems Lab, and he earned national recognition during that time: He was named in 2019 to the President’s Council of Advisors on Science and Technology. He said he believed the A.F. Harvey honor is based on his body of work in radar research.

“It’s really a great honor, particularly considering the people who have won this before,” Blunt said. “It highlights the great work we’re doing, particularly in the field of radar. My area is really at the intersection of radar signal processing, which tends to be a theoretical borderline to applied math, and RF (radio frequency) systems engineering. We’ve had a number of experimental first-of-their-kind-demonstrations of capabilities.”

Radar technology has been in widespread use since World War II, but Blunt said there are still new innovations to be made and uses to be found.

“Radar is going through a bit of a renaissance,” Blunt said. “It gets viewed as old tech sometimes.”

During the 21st century, the digital revolution transformed the telecommunications industry — turning phones into powerful computers that fit in your pocket. “We’re seeing a similar effect in radar,” Blunt said. New radar applications are being developed for unmanned aerial vehicles, self-driving cars and medical imaging, as well as personal technology products like Google Soli, which is developing wearable technology that will operate by sensing the user’s motions and gestures.

“It’s this digital revolution that’s driving that — 10, 20 years ago it wouldn’t have been possible,” Blunt said. “The realm of the possible is changing.”

Blunt last year also participated in a study sponsored by the White House, Pentagon and Federal Communications Commission to determine whether radar and 5G telecommunications can share the same portion of the radio frequency spectrum — the result of which will be an upcoming spectrum auction.

One result of Blunt’s work at KU: “We’ve sort of made the intersection of 23rd and Iowa famous.” His team often goes up to the top of Nichols Hall and points a radar testbed — transmitting about the same power as a cell phone in an empty band — at the intersection to conduct “moving target” experiments. “That intersection, and the cars driving through it, have shown up in a whole bunch of papers,” he said.

The research has “very heavy student involvement,” Blunt said. “It’s really enabling our students to succeed. A lot of our students are getting really good offers both in industry and national laboratories. There aren’t that many schools that do radar anymore. When you do it and do it well, that supply/demand curve works in their favor.”

Blunt was previously chair of the Radar Systems Panel of the Institute of Electrical and Electronic Engineers (IEEE) and served on the board of governors for the IEEE Aerospace and Electronics Society. Previously, Blunt spent three years in the Radar Division of the Naval Research laboratory in Washington, D.C. Blunt has made major contributions to radar technology via his publication of more than 170 articles and 11 book chapters, two books, his 17 patents/patents-pending and his receipt of the Fred Nathanson Memorial Radar Award and IEEE Fellowship for contributions to radar waveform diversity and design.

The winner of the A.F. Harvey Prize will be announced in December 2021. The winning researcher will deliver a virtual keynote lecture on their research in spring 2022.