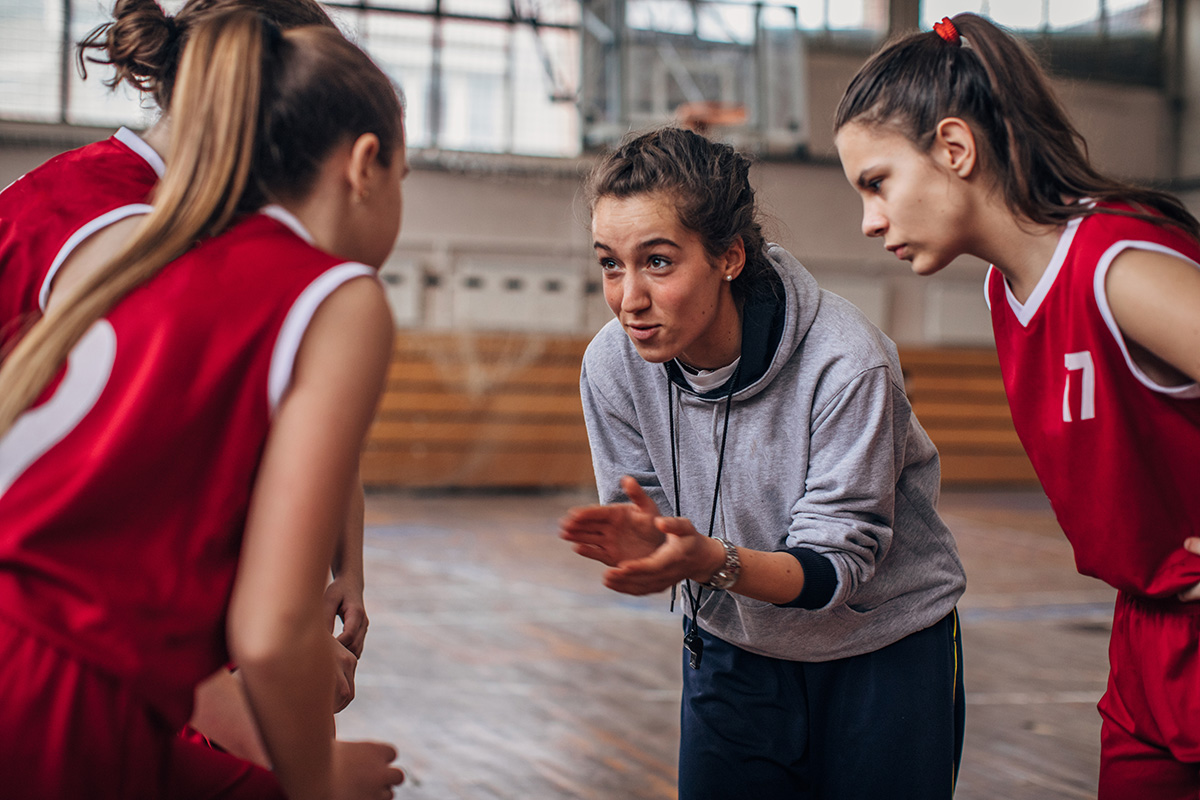 LAWRENCE — Oprah Winfrey famously said, “A mentor is someone who allows you to see the hope inside yourself.”

Now there is research to support that claim. 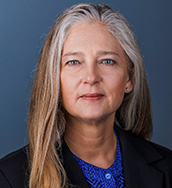 “Coaches and teachers are frequently identified by youth as natural mentors who provide great significance during a critical physical and emotional developmental stage,” said Margaret Kelley, associate professor of American studies at the University of Kansas.

Her article “What Matters to You Matters: Natural Mentors and Self-valuation in School Sports” investigates how former high school athletes view relationships with their school-based mentors. The research finds natural mentors represent a fundamental social connection that helps participants to feel like they matter. It’s published in the current issue of Sociological Inquiry.

One of the findings that really resonates with Kelley is how the physicality of this experience allows the mentoring to be very intense.

“This is something a non-athlete doesn’t necessarily understand,” she said. “You might get that intensity in a musical relationship, like you’re working hard at an instrument. But the intensity around athletic performance is unique. Players practice every day. They travel. It is a rigorous, time-consuming experience. And there is something that opens the doors for these good words from a mentor to take hold.”

“What Matters to You Matters” assembles 42 retrospective interviews with collegiate undergraduates who are former high school athletes. Using social learning theory as a framework, Kelley identifies three structural domains of social identity in which mattering operates: relationship, athletic and gender.

Another way gender proved significant in the study was women were often asked to understand sports from a male perspective, but the opposite wasn’t the case.

“Men don’t really think about women athletes or women as athletes. Some of that came because of who their mentors were. The men all had male mentors, while women had a split of men and women. That’s probably something men are missing out on by not having a broader gender experience of role models,” she said.

Kelley herself is a multi-sport athlete who played Division I volleyball at Wichita State University. She considers her own involvement with mentors to be “extremely inspiring,” citing a strong bond with her high school coach.

“Part of being screened into this study was, ‘Did you have a natural mentor who made a positive influence on your life?’ Although I was seeking positive experiences, I didn’t realize just how positive these relationships are to them — like really important. Now they’re all in college, and when they reflect back on their lives, you see on their faces the influence these mentors had.”

Kelley’s research in this area focuses on “natural mentors,” also known as “informal mentors.” This refers to a social network of non-parental adults that includes relatives, neighbors, teachers, coaches and religious advisers. The professor believes her findings might encourage institutions to provide more youths with mentored activities in the hopes of helping them adjust to adolescence and possibly even reduce their encounters with the criminal justice system.

She said, “One key thing to note is all the respondents were student athletes, but not all the mentors were coaches. Some of them were just teachers. I don’t want that to get lost that teachers also do all these things, and they even impact the athletic environment and experience.”