LAWRENCE — The separation of church and state remains a founding principle of the United States. But that’s rarely the case in most countries. And when it comes to religiously motivated terrorism, the state is sometimes to blame.

This is particularly the case when suicide attacks are involved. 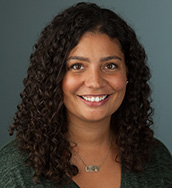 That’s the basis of her new article titled “State Sponsorship of Religiously Motivated Terrorism: A Deadly Combination.” It’s published in the latest volume of Democracy and Security.

Co-written with KU graduate student Cagil Albayrak and former KU student Maya Van Nuys (now at the University of Chicago), Carter’s research sought to find how and why this interaction between religious ideology and state sponsorship of terrorism results in suicide attacks. 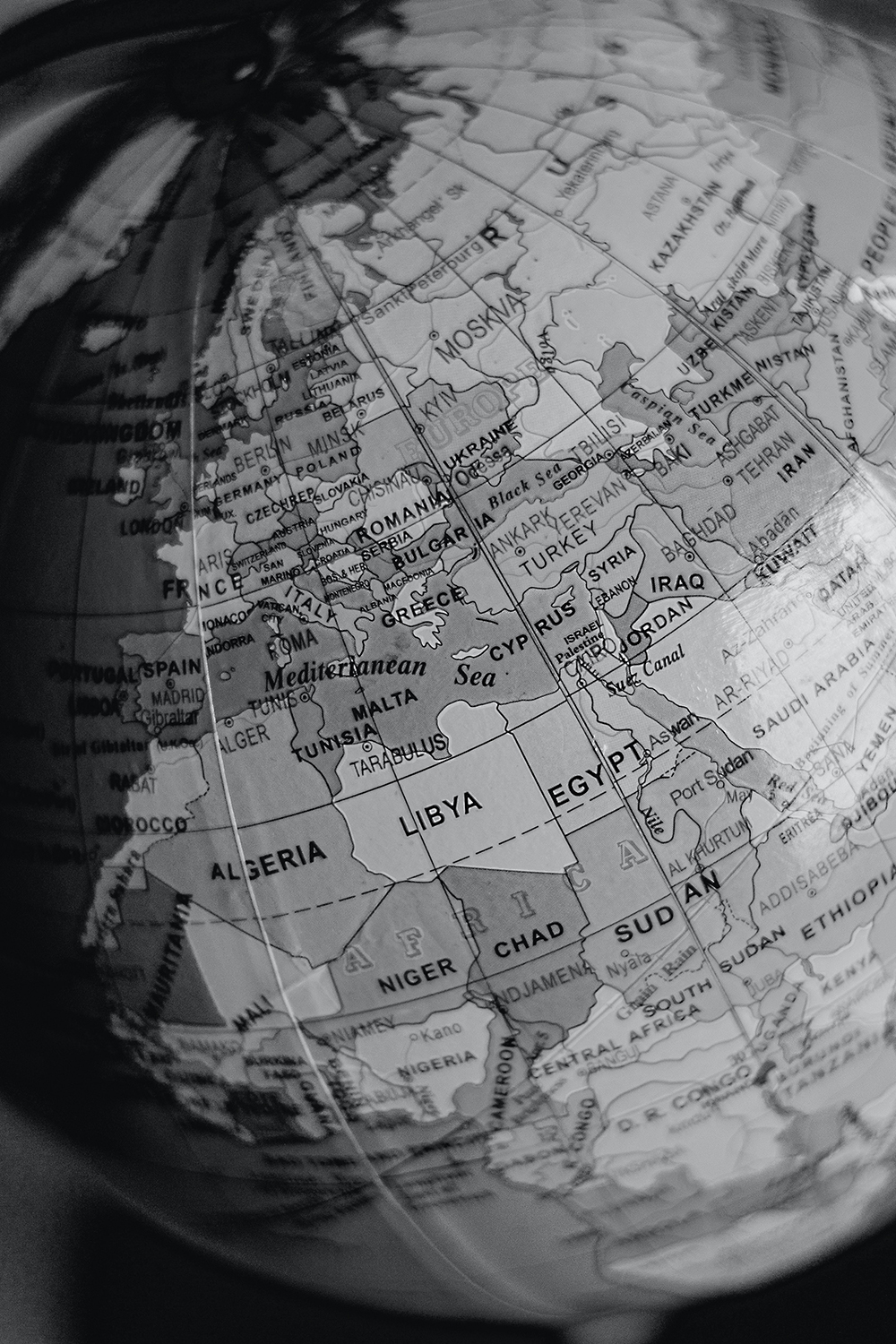 “In political science, we tend to think about terrorism as being propelled by rational logic rather than being rooted in religious ideology. The misnomer there is that religious ideology serves as the foundation for these groups framing how they’ve been historically oppressed or humiliated, which turns into a diagnosis of the problem that then motivates their radicalization,” she said.

Her article finds that such religious groups are predisposed to employing suicide terrorism for three primary reasons:

There are several historical examples of secular separatist and even Marxist groups that have used suicide attacks. Carter points to the LTTE (Liberation Tigers of Tamil Eelam), which operated in Sri Lanka until 2009, as one of the most prolific abusers of suicide bombings.

“But that doesn’t mean there isn’t a statistical relationship between religiously motivated terrorism and suicide terrorism,” she said.

This is demonstrated by the fact a reported 90% of all suicide attacks are religiously provoked, she said..

Currently, this kind of state-sponsored violence is most prevalent in Iran and Afghanistan. Although suicide terrorism decreased in the 1980s and ’90s, it’s been on the upswing post-9/11. (The data from the Global Terrorism Database has not yet been collated to determine if it has decreased during the 2020 pandemic.)

While earning her doctorate from KU, Carter became interested in this topic after noticing a lack of attention devoted to the role of ideology in the empirical political science literature.

“As I was studying the groups themselves — reading their propaganda, listening to their speeches and listening to announcements by leaders — there was a constant undertone of these ideological commitments that were guiding everything they were saying and doing,” said Carter, who specializes in international conflict and terrorism as well as political violence.

She hopes that when people read the article, they will understand the effect state sponsorship of religiously driven terrorist groups have on the magnitude, frequency and lethality of these types of attacks.

“States will continue to sponsor religiously motivated terrorism particularly because of their relentless commitment to achieving goals at any cost, utilizing any method, but also because a lot of these groups can serve as distributors of public goods when the state doesn’t have the capacity to do so,” she said.

Religiously motivated terrorist groups are often used by a state to export its own ideology. This is the case with Iran and Hezbollah and with Libya in the 1970s, Carter said.

“It is important to demonstrate that there is sometimes, perhaps even often, an ideological connection between religiously motivated terrorist groups and the states that sponsor them. And that ideological component should not be ignored,” she said.

Can Carter ever envision a time when terrorism goes away?

“No, I can’t,” she said. “It’s unfortunate to say that. But one of the problems we point out in this article is that certain religiously motivated terrorist groups are fighting what has been called an ‘infinite war.’ There is no end. Their objectives and political goals change all the time, regardless of what they’ve achieved in their last operations or attacks. And so their fight, their struggle, their cosmic war, is infinite … and it must be won, no matter the cost.”