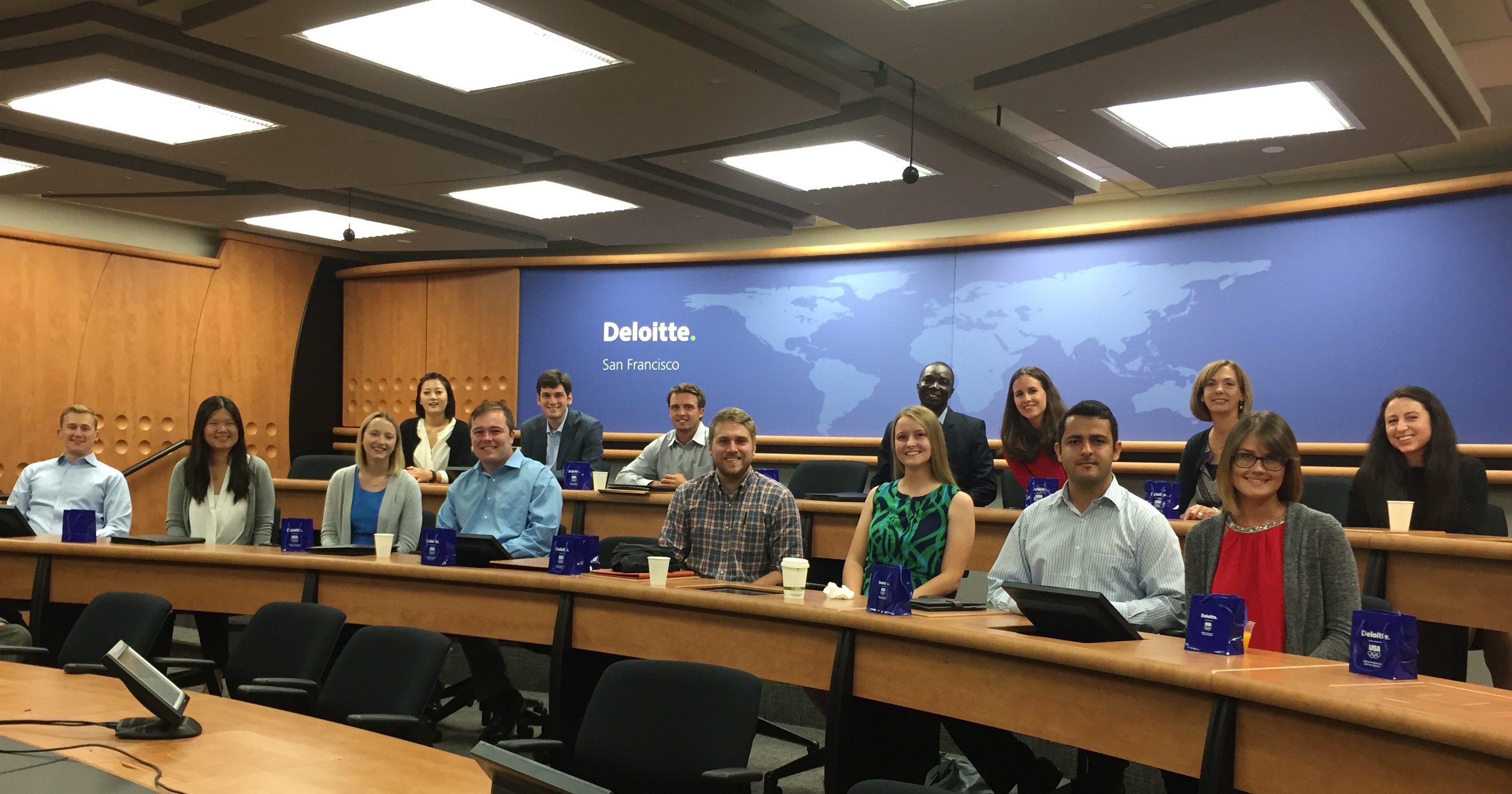 LAWRENCE — The accounting profession comes with plenty of clichés. 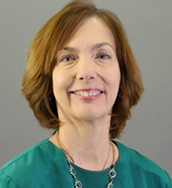 “The stereotypical accountant often gets humorously portrayed in the media as an introverted, boring, number nerd who sits in a cubicle and has the most fun with an Excel spreadsheet,” Lisa Ottinger said.

“But that depiction doesn’t fit our accounting students at all, many of whom begin their careers in challenging positions with professional services firms and leading corporations.”

Since 2006, Ottinger, the Master of Accounting (MAcc) Program director at the University of Kansas School of Business, has provided her students with opportunities to survey the job market that go far beyond a desktop Google search. That’s when she launched the XPlore program, in which she chaperones groups of accounting undergrads on visits to major firms in major cities.

On Aug. 15-16, she’ll oversee an XPlore NYC trip, where this year her students meet at the Manhattan headquarters of the “Big Four” accounting firms: Deloitte, EY, KPMG and PwC.

“I’m encouraging students to spread their wings early,” Ottinger said. “Later in life you get a lot more encumbrances. I thought the XPlore program would be a great opportunity for them to check out the city, interview with firms and see if they can picture themselves in that particular market.”

These firms invite students who are interested in audit, tax or consulting to tour their offices and meet with professionals. Then the students have the opportunity to see the city on their own, which Ottinger considers equally important to the mission.

“You need to get a sense of whether you can do this or not. The office visits are wonderful, but it’s also important to have a little time to explore the city and imagine living there,” she said.

“Then they can decide, ‘I can see myself in this business environment. I like the culture of the city. Yeah, I think I could do this.’ Or some people go, ‘Nope. I’m not ready for it now.’ We get a little bit of both, but many XPlore participants have taken the plunge.”

“Moving to New York always seemed like a dream more than a possibility. New York XPlore allowed me to believe that I could make a big move and my future was really up to me,” said Branson Tomlinson, who graduated from KU in May with bachelor’s degrees in accounting and finance, and will enter the MAcc program this month.

Tomlinson went on the XPlore New York trip in 2017. It helped him secure internship offers from some of the Big Four firms. He recently finished his internship at Deloitte, and he’s already received an offer to start full-time next September in NYC.

The Topeka native said the best part of the trip was getting to make “meaningful connections” with industry professionals.

“One firm specifically took extra time to ensure we knew we were valued. On top of the office tours and Q&As, this firm took us to an Escape Room and dinner where we were able to talk and get a better feel for what they do and who they are,” he said.

While Chicago and Dallas were among the first additional cities included in XPlore, Ottinger realized after the initial few visits that those trips didn’t provide the same effect.

“Our students can visualize themselves in Chicago or Dallas because they’re Midwest cities,” she said. “Yes, they’re bigger than Kansas City. But they’re not New York or LA.”

She claims Midwestern metropolises such as Dallas, Chicago and Denver are very aware of the KU MAcc program and regularly hire graduates.

“But New York or West Coast firms get thousands of résumés a year from all over the country. And KU is not close to either coast, so if we don’t wave the KU flag every now and then, we get lost because we’re not a school on their typical recruiting radar screen. The program keeps that pipeline greased,” said Ottinger, who is now sharing some of XPlore’s responsibilities with Alee Phillips, the associate director of the MAcc Program.

Ottinger admits she doesn’t have a “dream city” for XPlore to expand into.

“A new XPlore city needs to have high demand for accounting graduates, a lack of an established connection to the KU program and also be a market students want to go to. And I can’t figure out what that next one is, honestly,” she said.

Ottinger came to KU in 2001. She’s a CPA, but her doctorate is actually in information systems.

“Whatever that walk is where technology is facilitating accounting, that would be my niche,” she said.

When she introduced XPlore, the MAcc program had around 40 students and was “very Kansas City-oriented.” It now boasts 175 participants and includes a working professional program in K.C. and a full-time one in Lawrence.

“Accountants may not be perceived as particularly high risk-takers,” Ottinger said.

“But over the last 15 years we’ve been doing this, our student population has really changed. I think the internet has had a huge impact. They’re much more aware of things and more willing to get outside their comfort zone and take a risk. It’s gone way beyond what we would have expected.”