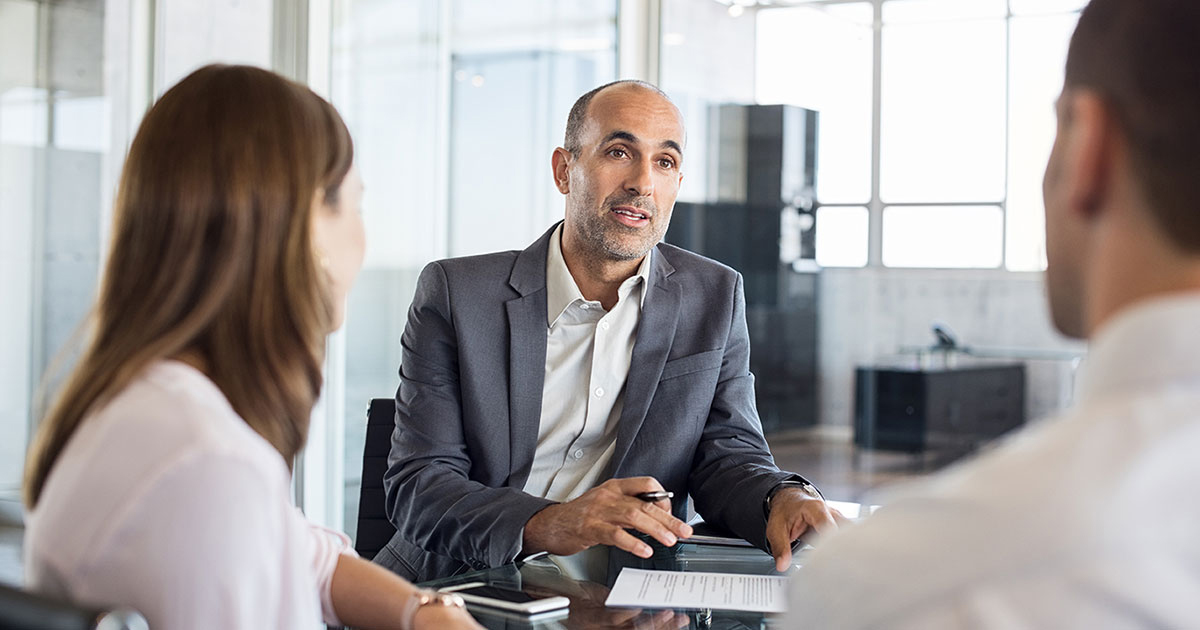 LAWRENCE – In addition to their tendencies to be biased toward companies located very close to them, a new paper by University of Kansas researchers finds mutual fund managers tend to favor the stocks of companies whose executives share their political leanings. 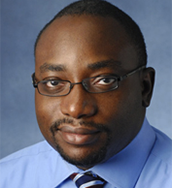 They do this despite the possible detriment to investors, according to a new study co-authored by Jide Wintoki, associate professor of finance and area director of Analytics, Information Systems & Operations Management at the University of Kansas School of Business. Wintoki’s co-author, Yaoyi Xi, is his former KU doctoral student and now assistant professor of finance at the Fowler College of Business at San Diego State University.

Wintoki and Xi say they have controlled for other possible factors that might influence a fund manager’s decisions to invest in a particular company, such as the size of that company and the industry it is in.

And even so, they write in a study forthcoming in the latest edition of the Journal of Financial and Quantitative Analysis, managers tend to weigh their portfolios with stocks run by their political bedfellows at a rate between 4 and 7 percent greater than would otherwise be expected. This is true for both Republican and Democratic fund managers, Wintoki said.

Some high-profile corporate executives are closely identified with one party or the other. Then-Costco CEO Jim Sinegal, for example, spoke at the 2012 Democratic National Convention.

But what about those who aren’t so public? The authors categorized fund managers and corporate executives as red or blue based on public records showing which party’s candidates for state and federal office received the majority of their personal contributions.

The study, which looked at nearly 1,300 actively managed mutual funds between 2000 and 2015, also showed that managers tend to hold onto losing stocks managed by their partisan allies longer than they otherwise would. The authors call this the “disposition effect.”

The first might be called the “old boys network,” but it also has a geographic component. Wintoki and Xi call it “an information channel through which fund managers are able to acquire value-related information about politically similar firms.” They mean by this that fund managers and corporate execs who coincidentally happen to share similar partisan view might meet and chat about business at the country club or their neighborhood school’s PTA meeting, thus influencing the fund manager’s decisions.

Another possible reason for partisan alignment between fund managers and corporate leaders is what the researchers term “familiarity.”

“Because fund managers and firm executives who share similar political views may be more likely to interact with each other (e.g., attending the same political events), fund managers may simply be more familiar with firms managed by executives with whom they share a partisan affiliation,” Wintoki and Xi wrote.

However, neither the information channel nor familiarity appears to explain partisan bias among fund managers, leading the authors to conclude that this behavior is more likely to be driven by in-group favoritism on the part of fund managers for companies managed by fellow co-partisans.

All in all, these tendencies exert a neutral to slightly negative effect on an investor’s returns. However, while the return difference is small, the authors document a significantly greater risk in funds with more partisan holdings. Fund with more partisan bias thus have lower return-to-risk ratios, the paper concludes, stating in its conclusion that “(p)artisan bias may thus represent another potential agency cost between fund managers and their clients.”

Wintoki said the direct, close, moment-to-moment control that fund managers exert over the mix of stocks in their funds, coupled with the ability to look back with precision to see how those decisions turned out, “makes it a good context in which to study the effect of managerial characteristics or experiences or beliefs or networks on firm decision making.”

None of this is to say that Democrats or Republicans make better fund managers, or, for that matter, corporate executives, Wintoki said. Just that the average mutual fund investor would do well to understand the forces at play with their fund manager.

“We all assume they are just going to be choosing based on the potential return or risk of the stock,” Wintoki said. “This is a chance for us to also investigate ‘well, how do they actually make those decisions?’ I'm not saying this is the only basis on which they make their decisions. But I think it's important to understand the decision-making process. I think it's important for investors to understand all the things that might go into how fund managers are making investments on their behalf.”