LAWRENCE — Three assistant professors at the University of Kansas School of Engineering each received a prestigious grant designed to support junior STEM faculty members establish a lifetime of leadership in their respective field.

“For three faculty members to receive this award in one academic year is a remarkable achievement,” said Arvin Agah, dean of engineering. “This recognition highlights just some of the world-class research and teaching being conducted at KU Engineering as well as the caliber of our junior faculty.”

The NSF announced the grants in February. The awards are designed to assist “promising junior faculty to pursue cutting-edge research while simultaneously advancing excellence in education,” according to the NSF.

“To have the NSF support me is humbling and very honoring,” said Sutley, a sentiment echoed by Bravo-Suárez and Fang.

A look at the three recipients and their research:

Bravo-Suárez came to KU as an adjunct professor in 2013, then became an assistant professor a year later. His research group primarily works out of the Center for Environmentally Beneficial Catalysis. 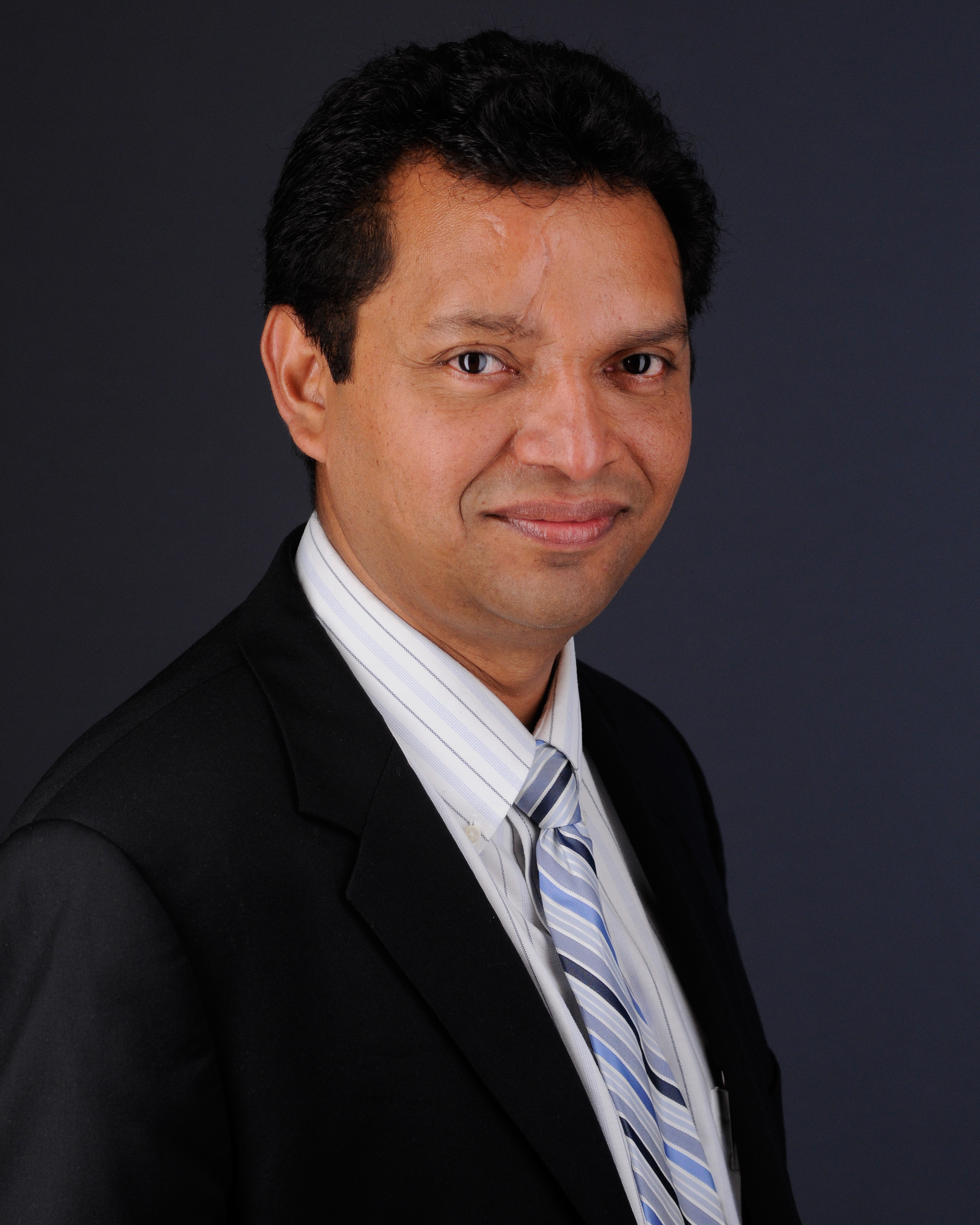 Bravo-Suárez’s project has a goal of expanding the ethanol market by converting ethanol to valuable products like acetic acid, which is used in the production of photographic film, synthetic fibers and fabrics, and even in food products.

Scientists can already make such conversions, Bravo-Suárez said, but they do not fully understand how and why the process works — only that it does. By using tools and techniques developed in his lab like in situ spectroscopy, he said, researchers can now take a peek at how the chemical process works. “We still have to imagine” how it works, Bravo-Suárez said, “but we have to imagine less.”

Using that knowledge, researchers can develop ways to make the conversion of ethanol to acetic acid and other products cheaper and cleaner.

“That way we avoid going through current commercial — and maybe not environmentally friendly — processes," Bravo-Suárez said. “It's a more direct and cheaper way of producing it.”

Bravo-Suárez has been recognized for his work before. In 2017, he received a grant from the American Chemical Society Petroleum Research Fund that helped him develop the tools and techniques he will use on the NSF grant.

“It's been a process, working three, four years,” he said. “To finally see the results of that is very rewarding.”

Fang, who joined the KU engineering faculty in 2014, is leading research to make the use of lithium-ion batteries safer. The rechargeable batteries are increasingly used in portable electronics and also have military and transportation uses, but they have an unfortunate tendency to get hot and catch on fire. A few well-publicized thermal incidents happened in recent years, including fires in a broad range of commercial EV models. 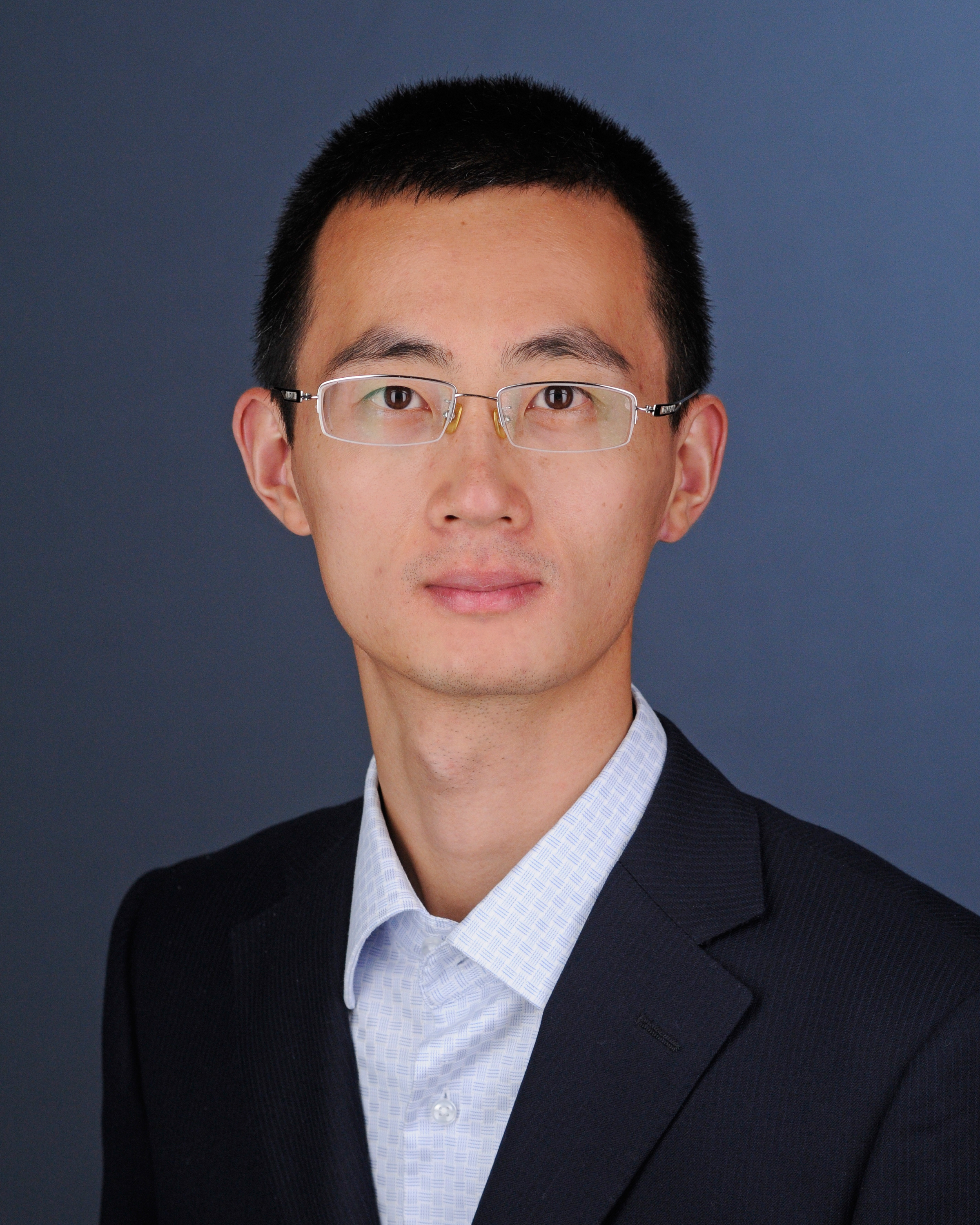 "Those events caused a lot of user concerns,” Fang said. “That is a question that must be addressed.”

Fang’s research aims to develop reliable mathematical models that can predict, and thus prevent, such “thermal behavior” — with potentially huge benefits to the transportation and energy sectors.

“Lithium-ion batteries are quite good, but if they're not safe, consumers will have concerns,” Fang said. Another important aspect of the research is to blaze a trail for battery thermal management by combining a battery’s thermal physics and artificial intelligence. The overall goal is to make a battery “smart” about its thermal conditions so that it would not fall victim to a thermal event.

The project will also include “more and better research opportunities for students at all levels,” Fang said, including outreach activities to engage K-12, undergraduate and graduate students.

He added: “This is an exciting and also humbling honor.”

“Death counts go way up if a hospital is damaged,” Sutley said, so hospitals are rated accordingly — and designed to higher standards to help them survive an extreme event. 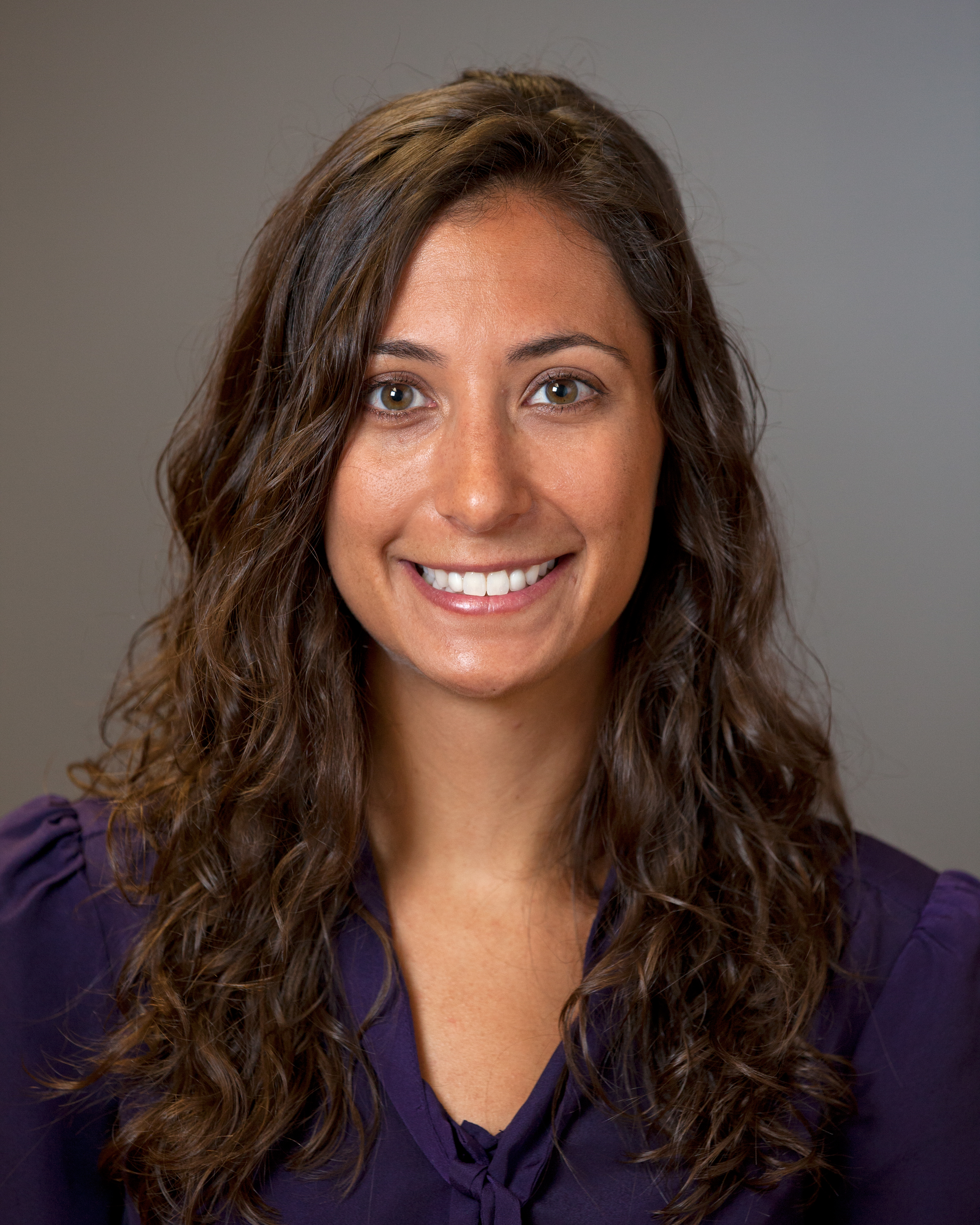 That scale “has done a good job in protecting lives but has not prevented widespread damage and long-lasting recovery times,” Sutley said. Her project will reassess the scale, bringing knowledge from a wide array of disciplines — engineering, computer science, sociology, urban planning, public planning and more — to assess how different types of buildings support a community’s need to function. Topmost in mind, she said, is one fact: “The people who are most socially vulnerable are the most impacted by these events.”

Facilities such as grocery stores, nursing homes and schools may find themselves more highly rated under the system Sutley and her team develop.

“This is especially important because of the increasing frequency and cost of disasters. According to the National Oceanic and Atmospheric Administration, 2017 is the most expensive year on record for weather and climate-related disasters in the U.S., with more than $360 billion in direct losses. This level of annual damages has significant implications,” Sutley said.

Her project is in support of one of the NSF 10 Big Ideas on convergence research. Sutley said she was particularly excited to blend different fields of study, including sociology and engineering, in her work.

“These are two disciplines that don't really know each other,” she said. “So I'm really grateful to help build this space in the literature and knowledge base.”

The NSF has existed since 1950 to promote discovery in the sciences and to fund those on the frontier of scientific innovation. The CAREER awards are intended to aid recipients as they build a foundation for a lifetime of integrated contributions to both research and education.