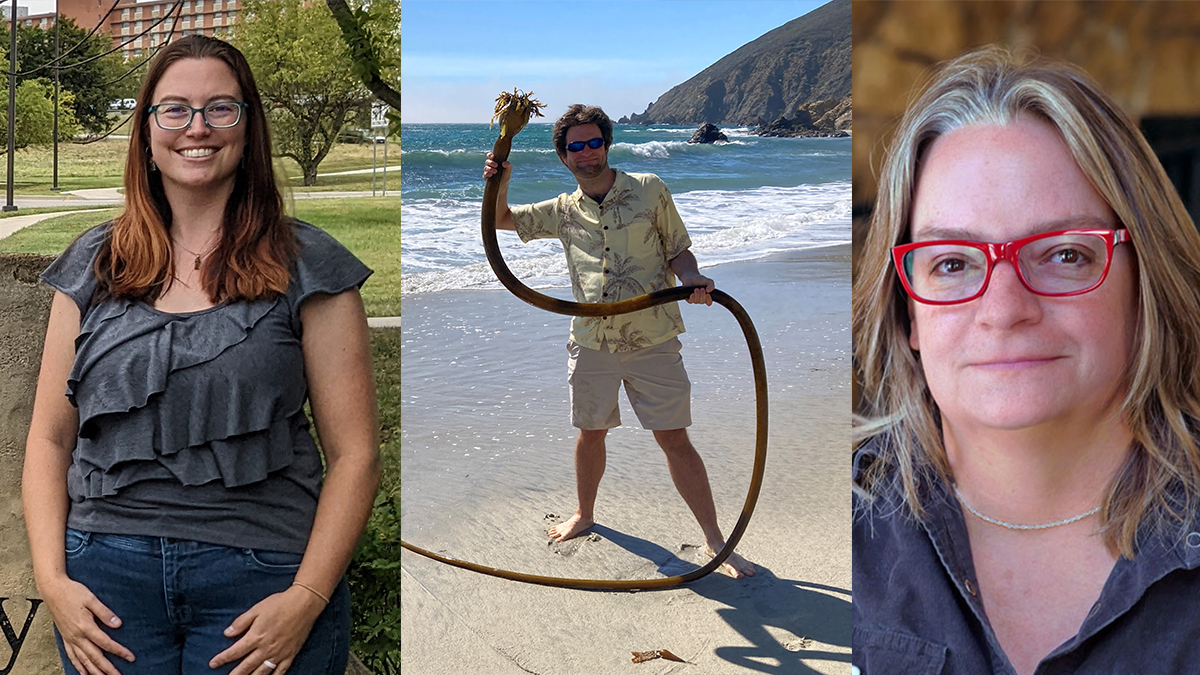 The three will be recognized at a ceremony this spring along with recipients of other major KU research awards.

Teri Garstka is associate director of the Center for Public Partnerships & Research, which is affiliated with the KU Achievement & Assessment Institute. Her work is instrumental in applying social systems research to practice. Garstka has been instrumental in developing CPPR tools such as the Data Application & Integration Solutions for the Early Years (DAISEY), Kansas Early Childhood Data Trust and Integrated Intake & Referral System (IRIS).

IRIS is a community-designed tool that connects individuals and families to social services, health care and other needed services. Garstka began working on the tool in 2015. As of January 2023, IRIS has been used to connect more than 28,800 families with services in 32 communities across five states.

Garstka is also noted for her scholarship and leadership. She has been cited more than 3,350 times in peer-reviewed journals such as the Journal of Evidence-Informed Social Work, Journal of Public Child Welfare and Journal of Social Issues. She also has served as a principal investigator or co-PI on 22 externally funded projects.

Blair Schneider is an associate researcher and science outreach manager at the Kansas Geological Survey. Her contributions both to research and to ensuring her field is diverse and equitable are noteworthy.

Schneider heads the Forensic & Archaeological Subsurface Targets (FAST) geophysics program. There she uses ground-penetrating radar and historical records to identify unmarked graves in potter’s fields, which are burial grounds for the unknown or those excluded from traditional cemeteries.

Additionally, she is the co-investigator on a 2016 National Science Foundation ADVANCE Award to increase diversity, equity and inclusion in geology. Her team, known as ADVANCEGeo, sent surveys to multiple professional organizations in earth and space sciences to identify issues scientists in underrepresented communities face in the workplace. They then developed training for bystanders and colleagues to address the issues identified in those surveys. She is also co-investigator on a second ADVANCE Award announced in 2022 to further expand this work.

Schneider’s DEI work also occurs at the undergraduate level. She is starting a new program in spring 2023 to mentor Pell Grant-eligible junior and senior students. This project involves a partnership between the Kansas Biological Survey & Center for Ecological Research and the Center for Undergraduate Research and was funded by a five-year, $1 million NSF Estab­lished Program to Stim­u­late Com­pet­i­tive Research (EPSCoR) grant.

Schneider earned a bachelor’s degree in geology with a minor in historical archaeology from James Madison University and a doctorate in geology from KU.

Vadim Karatayev is a postdoctoral researcher in the lab of Daniel Reuman, professor of ecology & evolutionary biology and senior scientist at the Kansas Biological Survey & Center for Ecological Research. His position is funded by an NSF postdoctoral fellowship that he won.

Karatayev researches ecosystem resilience, including land management strategies. His most recent work reveals that warmer climates trigger the collapse of giant kelp forests all across California. He also combines environmental sciences and social science to gauge the likely success of local restoration efforts. Karatayev and his co-authors found that shifting to sustainability becomes harder over time because people grow accustomed to degraded ecosystems. As part of this work, he created a public attention index based on newspaper coverage to measure community attention on such efforts.

Karatayev earned a bachelor’s degree in biological sciences from Cornell University and a doctorate in ecology from the University of California-Davis.