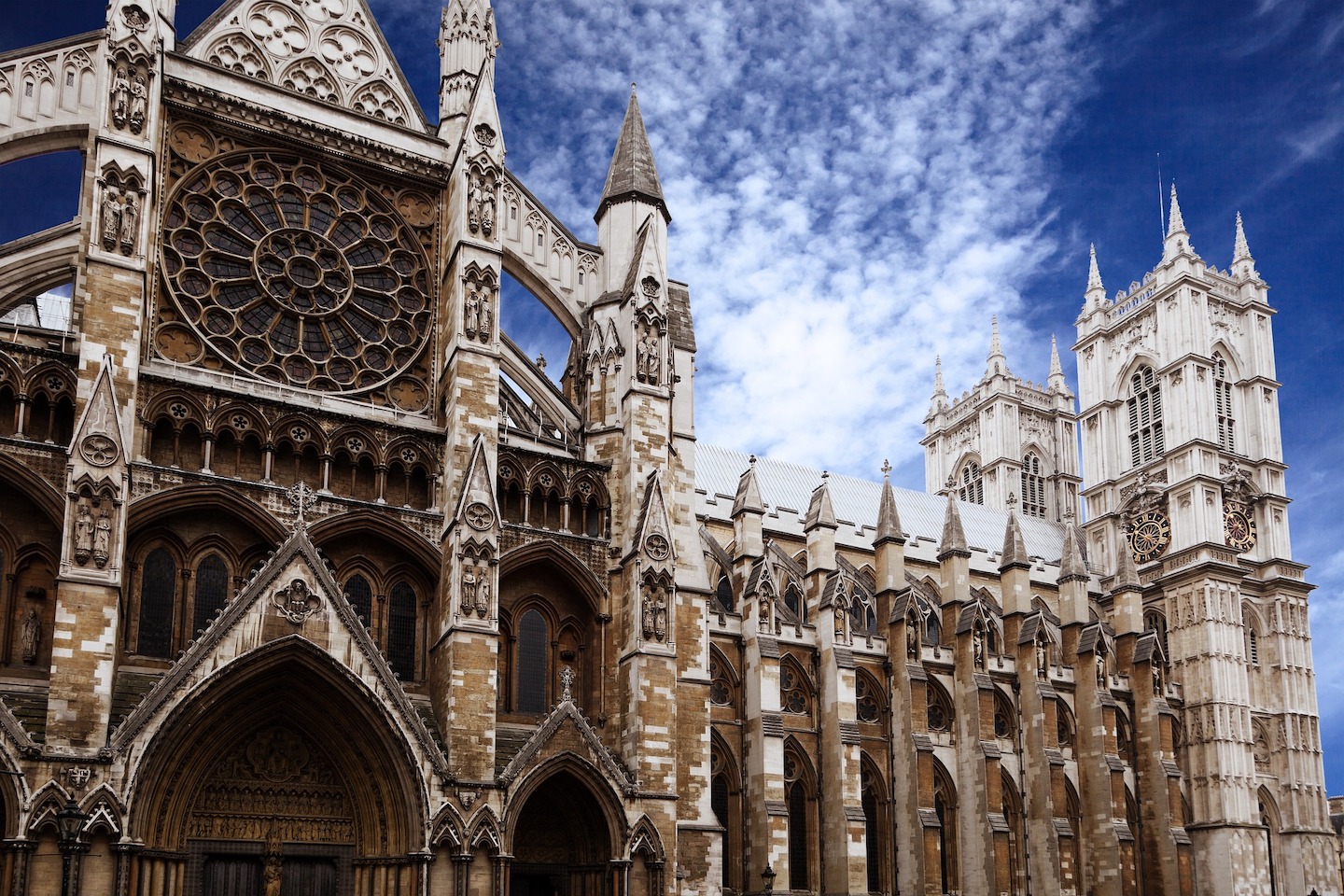 LAWRENCE — What began as a political disagreement between Henry VIII and Pope Clement VII turned into a seismic cultural and theological shift known as the English Reformation. But how this term was eventually coined – and how the event’s true origins have been renovated — is explored in a new book. 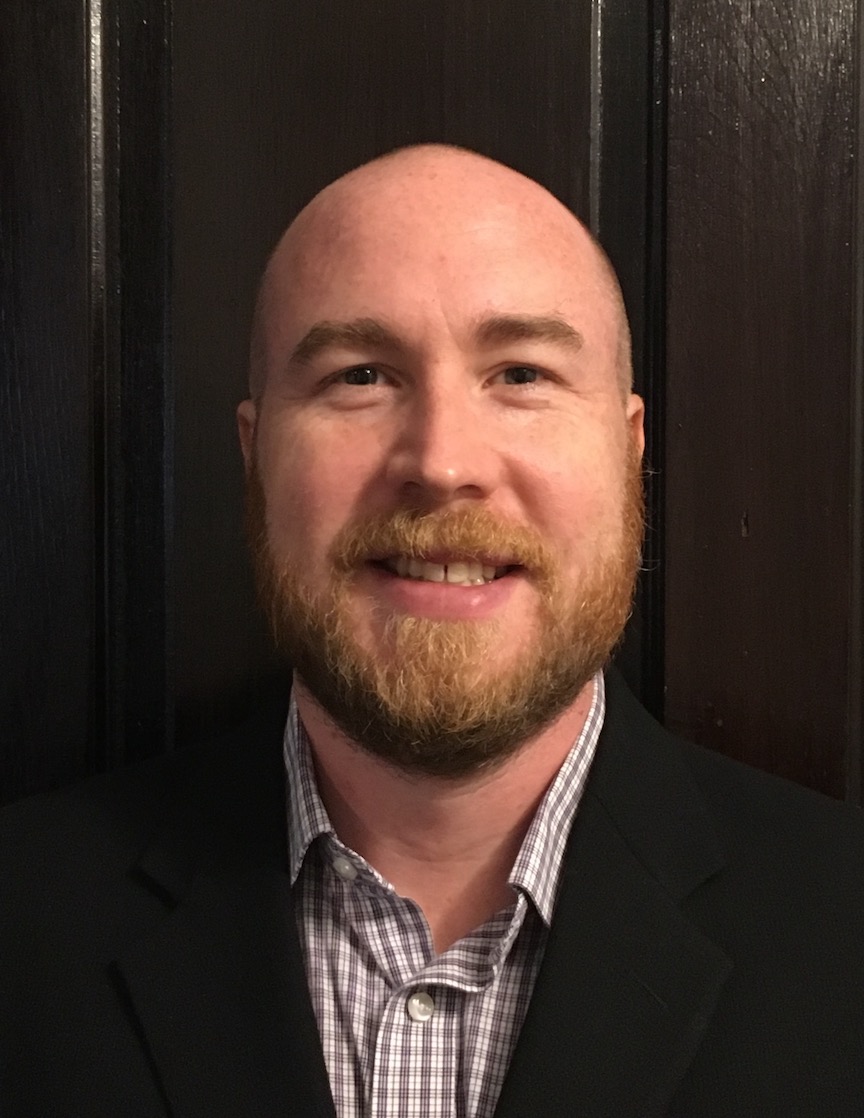 “There is a lot of really vitriolic rhetoric at that time,” said Benjamin Guyer, a lecturer in the departments of Religious Studies and History at the University of Kansas. “And that often spills over into violence.”

His book “How the English Reformation was Named: The Politics of History, 1400-1700” (Oxford University Press) reveals that “reformation” originally denoted the intended aim of church councils, but it was subsequently redefined, first to denote violent revolt, then to “present a pristine vision of the English past.” This occurred while attempting to survive amidst political oppression, civil war and regicide.

“Today, people often assume those who perpetrated the English Reformation knew what they were doing. Henry VIII, Edward VI, Elizabeth I — I don’t think any of them had any sense of what they were really setting in motion,” Guyer said. 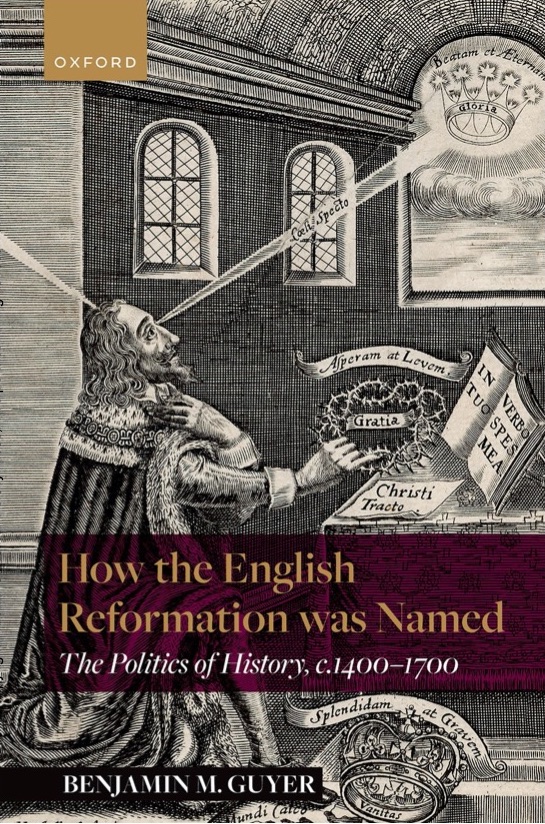 The Reformation took place in 16th century England when German priest Martin Luther radically revamped many tenets of Christianity. This was expedited by King Henry VIII’s decision to abolish papal authority and declare himself the head of the Church of England after being refused an annulment of his marriage.

Beyond the investigation into its naming, Guyer uncovered several other revelations about the English Reformation.

“There are two things over the course of researching this project in which my views fundamentally shifted,” he said.

“The standard narrative is that in 1517, Martin Luther nails up his 95 theses. Throughout the book I repeatedly look at, ‘What is the print history of Martin Luther’s writings?’ And you find that nobody prints the 95 theses. No doubt there are people reading them, there are books being imported, there are things in libraries. But at a popular level, this stuff just isn’t showing up in print.”

The second thing, the author said, is the assumption the Reformation’s main focus was on how Christians might achieve salvation. However, Guyer said Christians at the time were shaped more by Apocalypticism.

“While such arguments about salvation are present, there are a lot more fears and language about monstrosity: ‘The church is being deformed. It’s becoming a monster.’ The language is applied in this apocalyptic binary of reformation versus deformation,” he said.

Although Guyer said his book may “hit much closer to home in a British context,” he noted it does have consequence for those across the pond.

He said, “One of the lesser-known elements of the American Revolution is the fact that John Adams, our second president, did say we had to revolt against the British Crown because ‘they’re going to impose the Anglican Church upon us.’”

Guyer became interested in this topic when taking a master’s course about science and religion in 17th century England. One of the assigned readings was Thomas Hobbes’ “Leviathan.”

“It’s this big 500-page book about monarchy and political theory, and I’d never read anything like it. I thought it was just fascinating,” Guyer said.

Having earned his doctorate at KU with a focus on British history, Guyer returned last year to teach in two different departments at the university. His latest manuscript took him about 10 years to finish. (The last time he visited England was a decade ago when he went there on his honeymoon, and he admits he took off a few days from the merriment to do archival research.)

The English Reformation is now 500 years old, yet Guyer perceives it as an event with plenty of modern relevance.

“I write this book as an American, and the state of political polemic in this country today causes me genuine concern,” he said.

“When I look back at the 16th and 17th centuries, words don’t always lead to action, but there’s never any actions without words. I do fear we have lost sight and become enmeshed in these habits of vitriolic polemic against one another. The most applicable lesson is that we can become captive to our language. Language does become a kind of reality. We can talk ourselves into believing something, and that can be a very dangerous place to be.”

Top photo: Westminster Abbey in London was a significant setting for both religious and political events during the English Reformation. Credit: Pixabay