LAWRENCE — An anonymous donor has made a 10-year pledge to help fund ongoing operations at the Craig & Diane Martin National Center for Construction Safety at the University of Kansas School of Engineering. 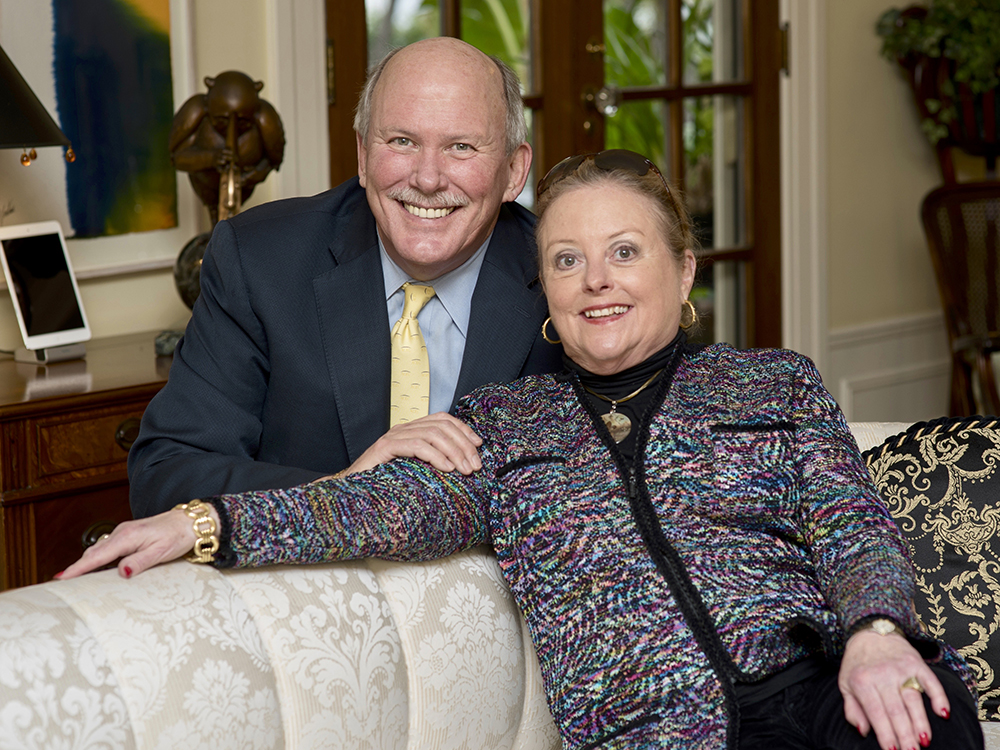 The $75,000-a-year donation “will be primarily used to hire researchers, to support research and to conduct construction safety studies,” said Chien-Ho Ko, the center’s director and a professor in the Department of Civil, Environmental & Architectural Engineering. The money will also be used for organizing activities such as construction safety symposia and conferences.

The new pledge comes on top of the $3.5 million donation that Craig and Diane Martin made in 2018 to establish and endow the center. Craig Martin said he hopes the new donation attracts even more support to the center.

“There is ample opportunity to do things that could help impact both injuries and fatalities in the industry,” he said, noting that there are roughly 1,000 fatalities at U.S. construction sites every year and more than 100,000 fatalities globally. “Construction is one of the most dangerous jobs you could do.”

Making the industry safer, Craig Martin said, is about building the right culture.

“To have a safety program that works, you have to have a culture where the employees at all levels understand that caring for one another and watching out for one's self, one's family and one's co-workers' safety is fundamental.”

The new donation comes on the heels of an August symposium on construction safety hosted by the center. KU is the first of five institutions that are hosting safety conferences during the 2022-23 school year, under the auspices of the National Academy of Construction. Other universities include Worcester Polytechnic Institute, New Jersey Institute of Technology, the University of Colorado-Boulder, and a joint effort between the University of Texas-Austin and Texas A&M University.

“Engineering professionals are increasingly responsible for leading capital projects where the safety culture of the organization’s operations is important to protect life, injury and public safety,” the academy said in its overview of the series. “The goal is to prepare graduating engineers to be of greater value to industry and to be ready for the leadership roles they will fill in the future.”

Martin is a member of the academy and sits on its safety committee. When the idea of holding symposia at universities around the nation came up, he said, “I volunteered KU and the National Center to be the first university to do that, and that's what we did.”

Participants in the Aug. 18 event in Lawrence included faculty members from universities around the region, CEOS at construction companies and KU students. 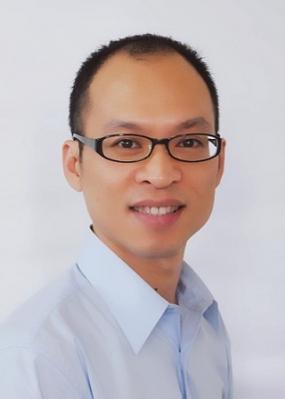 One big takeaway from the gathering, Ko said, is that those undergraduates will be ultimately  responsible for instilling a safety culture in their future workplaces. One way to start, he said, is by building safety credentialing into engineering education.

“If we would like to push a construction safety culture at the undergraduate level, one way is to bundle the safety courses with a safety certificate. We believe that is more attractive to students,” Ko said. “That way we can guarantee that students who have this certificate have undergone related training about construction safety, including the academic and practical knowledge they need to enter the industry.”

Ko said the center intends to host a construction safety conference every year. The exchange of ideas between researchers in academia and people who experience real-world challenges is valuable for both sides, he said.

“We hope we can provide new ideas from the research perspective, and we hope to learn the practical issues in the construction industry,” he said.

For Martin, the August symposium was the sign of progress at the new center.

“We are one of only five universities to do this construction safety symposium this year. We care about safety culture and undergraduate education,” he said. “I think that's a strong signal of KU's leadership.”