LAWRENCE — Dionysus. The Greco-Roman deity is colloquially known as the god of wine, but he’s actually the god of all passions.

“Well, you could say sex and alcohol primarily. They often go together,” said Stanley Lombardo, professor emeritus of the Department of Classics at the University of Kansas. 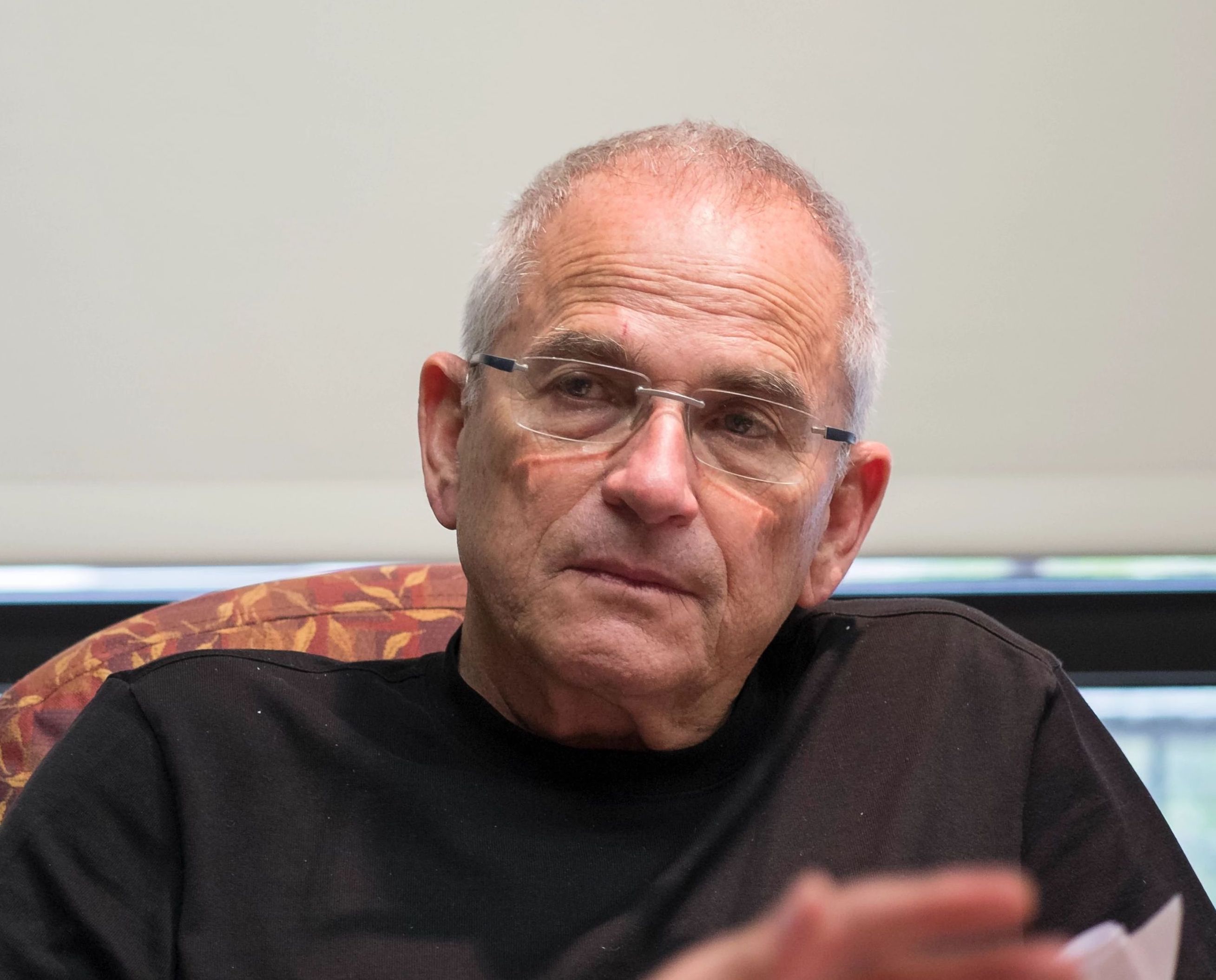 “But he’s simply the embodiment of being diverse, unpredictable and wild. ‘Who knows what’s going to come next?’ That’s the Dionysiac spirit. And it’s enacted in this epic.”

That epic is titled “Tales of Dionysus: The Dionysiaca of Nonnus of Panopolis.” It emerges as the first English verse translation of the longest poem surviving from the classical world. Lombardo and co-editor William Levitan, professor emeritus at Grand Valley State University, assemble 42 translators who interpret the work, showcasing the diverse possibilities open to classical material when viewed from a modern perspective. It’s published by the University of Michigan Press. 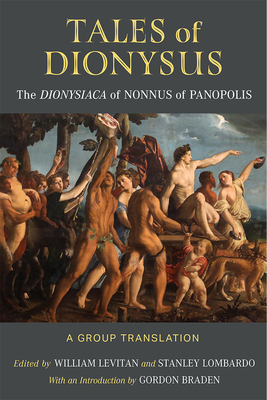 Lombardo describes the “Dionysiaca” as “the last and by far the lengthiest and wildest of ancient epics.” The volume encompasses 48 books and 20,426 lines, composed in Homeric dialect and verse form.

“It represents an essential part of literary history that seems to have been completely forgotten,” he said. “We all know that everything begins with Homer. If you ask somebody, ‘How does Greek literature end? Does it just peter out?’ No. It goes out with a bang.”

The editors recruited dozens of translators to help with this ambitious project, most taking one or two of the individual books. Contributors include luminaries such as Canadian writer Anne Carson (“The Beauty of the Husband”), as well as 16 additional individuals with KU ties as faculty and/or graduates.

Lombardo translates the 48th and final chapter. It’s a section he characterizes as filled with “violence, sex and divine shenanigans.”

Is that typical of the poem in general?

“You might say there’s a little bit too much violence and maybe not enough sex,” he said.

“There’s plenty of both. But when you think of Dionysus, you usually don’t think of war. If you consider war as a passion, then you understand the Dionysiac connection. … For most people’s tastes, and certainly for mine, there’s a little too much war. He never tires describing battles. Of course, that’s in the tradition of epic poetry in Greece. For instance, ‘The Iliad’ is 25 percent battle scenes.”

Nonnus of Panopolis (in Egypt) wrote “Dionysiaca” in the fifth century. This makes his work as near in time to the Renaissance as it is to Homer. Stylistically, it’s also comparable to Homer’s work.

“He writes in Homeric terms. To read it out loud, it sounds like Homer. It’s very good at imitating him in many other ways,” Lombardo said.

Interestingly, Nonnus himself is a historical enigma.

Lombardo said, “We don’t quite know who he is. Scholars can’t agree. But then again, we don’t know who Homer is at all.”

The professor said his favorite line from the epic occurs on the first page; it’s a stanza he said “characterizes the entire translation.”

Thunderbolt’s orgasm birthing in strain at the coupling flash.

First coming to KU in 1976, Lombardo became world-renowned in the field for his literary translation of Homer’s “Iliad,” which he followed with Homer’s “Odyssey,” Virgil’s “Aeneid,” Dante’s “Inferno” and Ovid’s “Metamorphoses,” among others. He retired from his full-time position at KU in 2014. The New Orleans native is also recognized as a Zen master in the Kwan Um School of Zen.

Ultimately, he hopes “Tales of Dionysus” will remind modern audiences of the power and beauty of this bold material.

“I want to let people know there was an extraordinary poet who somehow lapsed into the darkness. This is true not only for the general public; most classists have heard of Nonnus but never really looked at him. They wouldn’t even think of teaching him. I’m still struggling to understand that. How could this have just dropped out of canon?” Lombardo said.

“I hope to spread the word that Greek literature did go out with quite a bang. This is certainly not a whimper.”