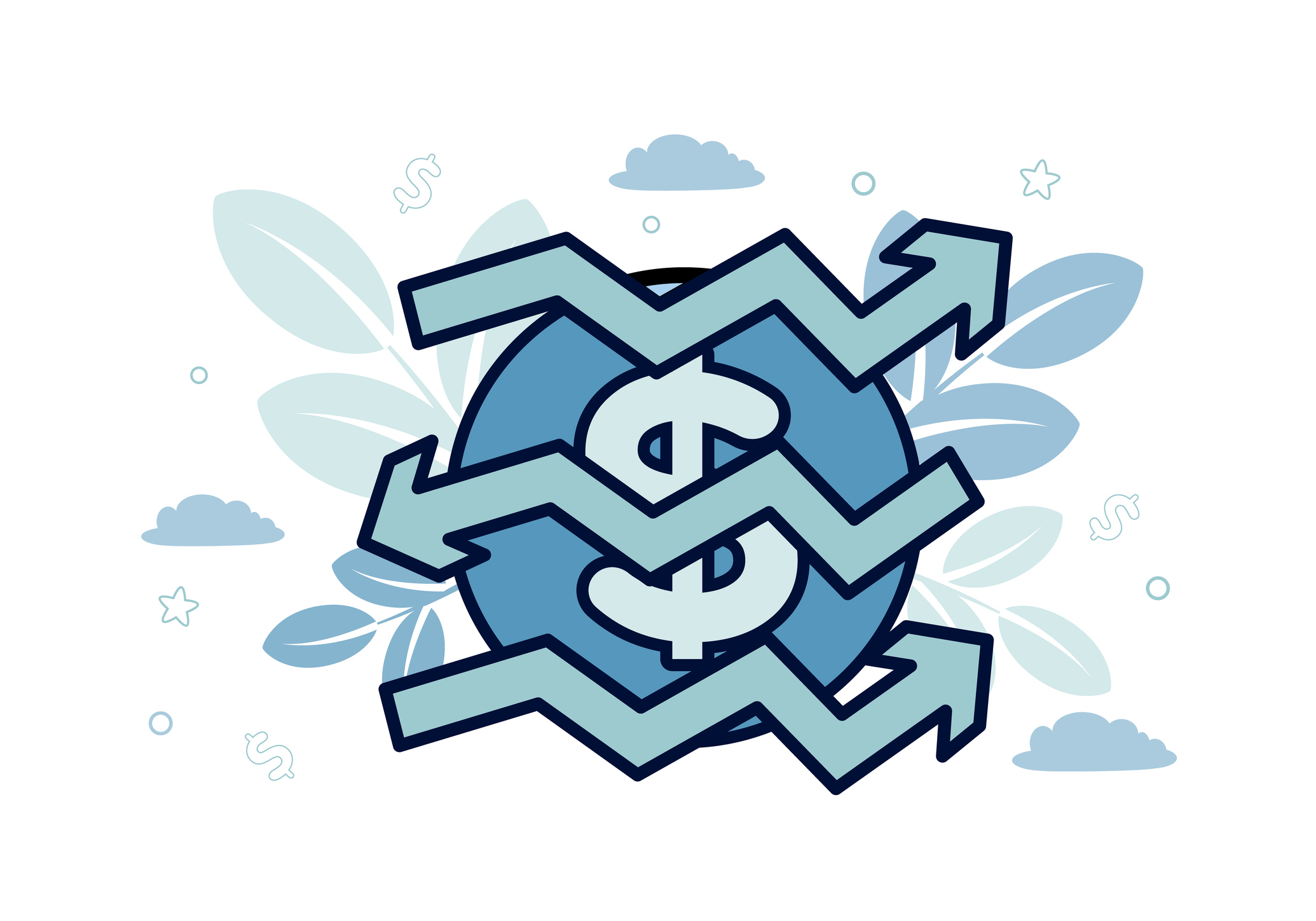 LAWRENCE — In econometrics and statistics, a structural break is revealed when a sudden change occurs in the way a business or market functions. Ignoring these breaks leads to forecast failure. 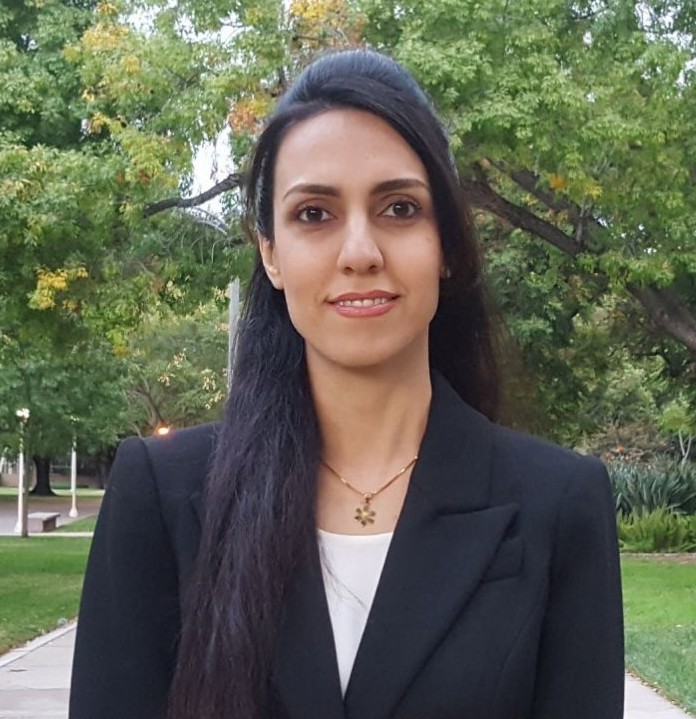 New research by Shahnaz Parsaeian, assistant professor of economics at the University of Kansas, addresses how to make an optimal forecast (in the sense of mean squared prediction error) in the presence of possible structural breaks.

Her article, titled “Optimal Forecast under Structural Breaks,” develops a combined estimator to forecast out-of-sample under structural breaks by proposing a new estimation method that exploits the pre-break sample information. It appears in the Journal of Applied Econometrics.

“We’ve seen many examples of breaks in the past decade,” Parsaeian said.

“For instance, the oil price shock is an example of a structural break that affects the country’s outward growth. Or whenever we have a change in tax policy, it affects firms’ investment decisions. Even the COVID-19 shock hits in 2020 dramatically altered the way that the market is functioning.”

“One common solution practitioners use when doing forecasts under structural breaks — given that the break has already happened — is to just look at the observations after the most recent break point,” she said.

Parsaeian’s approach exploits the pre-break sample observations. Her research theoretically and numerically shows how this method outperforms the case which relies on the forecast with the observations after the most recent break point.

“There is no cost in using this new combined estimator. It always results in a much better forecast. Or in the worst-case scenario, it performs as equal to the post-break estimator, the one that only relies on the most-recent observations,” she said.

A native of Iran, Parsaeian majored in computer engineering while in college. But even when she pursued economics in graduate school, she was still “obsessed with computer coding” and continues to apply these techniques in her research.

“During my econometrics studies, I became familiar with the idea of model averaging that we can combine different approaches. Then the idea came to my mind, ‘Why not apply these model-averaging techniques to the structural break models and see if we can improve the forecast?’” said Parsaeian, who came to KU two years ago and was recently named a member of George Washington University’s H. O. Stekler Research Program on Forecasting.

“We always need to test for a break, and depending on the result of that, use the appropriate estimator,” Parsaeian said. “Otherwise, the forecast will not be accurate as ignoring breaks results in forecast failure.”