LAWRENCE — Although the pandemic instigated an environment of isolation, it also provided an impetus for people to reach out and reconnect with others.

A new study reveals just how significant of an impact this modest act can have. 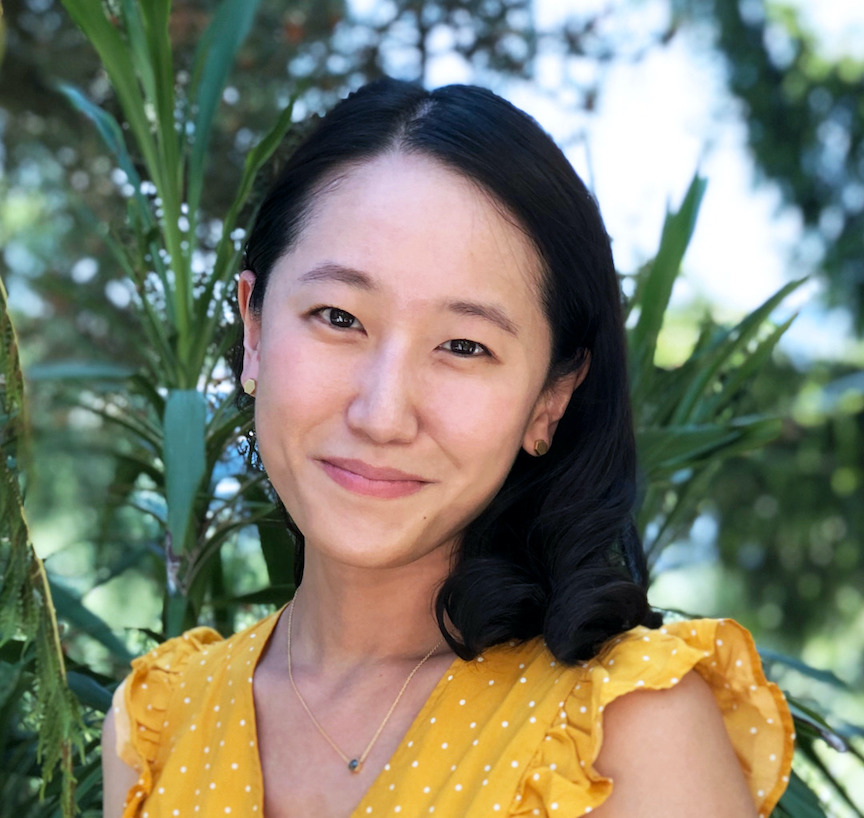 “Despite wanting to reconnect with people from our social circles who we’ve lost touch with, a lot of people hesitate to take that initiative,” said Lauren Min, an assistant professor of business at the University of Kansas.

Her article titled “The Surprise of Reaching Out: Appreciated More Than We Think” finds that people significantly underestimate how much others appreciate being contacted. It appears in the Journal of Personality and Social Psychology: Interpersonal Relations and Group Processes.

Co-written by Peggy Liu of the University of Pittsburgh, SoYon Rim of William Paterson University of New Jersey and Kate Min (Lauren Min's sister) of Wheaton College, the article determines that the more surprising the act, the greater the appreciation.

Min said, “We kept finding that people underestimated how much their reach out would be appreciated, whether the gesture was as simple as checking in with a brief text message or involved sending a small gift, like a bag of cookies, coffee or a small plant.”

The research is based on a series of 13 preregistered experiments in which nearly 6,000 participants were randomly assigned to either the initiator or responder role. The results identified process-consistent moderators of the underestimation of reach-out appreciation, finding it is magnified when the reach-out context is more surprising; when it occurs within a surprising (vs. unsurprising) context for the recipient; and when it occurs between more socially distant (vs. socially close) others.

“Outside of the lab, most people have experienced playing the role of initiator and responder in their own lives. One might think these experiences would lead people to be well-calibrated in how much others would appreciate their reach out. However, the literature has shown that it’s challenging for people to accurately judge others’ perspectives on a social situation, partially due to egocentric biases in perspective-taking,” Min said.

The social adjustments ushered in by the COVID-19 pandemic provided the impetus for this project.

“The initial idea came from observing that many of us were losing touch with a lot of the people in our lives. Maybe we’re in touch with our strongest social ties, but the casual encounters that you normally have in the workplace — like watercooler conversations — weren’t happening,” she said.

The researchers wondered how everyone would attempt to reconnect once things “returned to normal.”

“What we were finding anecdotally is that a lot of people wanted to reach out but hesitated to do so in part because they didn’t think that it would be particularly valued,’” Min said.

A native of South Korea who was raised in Queens, New York, Min is in her fifth year at KU. She studies consumer behavior, and her work has appeared previously in journals such as Management Science.

“As people are fundamentally social beings, maintaining social connections is important for our mental and physical health. Yet we often neglect them as we get caught up in the busyness and stressors of everyday life,” Min said.

“If you are considering getting in touch with a friend but hesitating because you’re unsure about how it might be received, think about this research and take it as a green light to go ahead and reach out.”