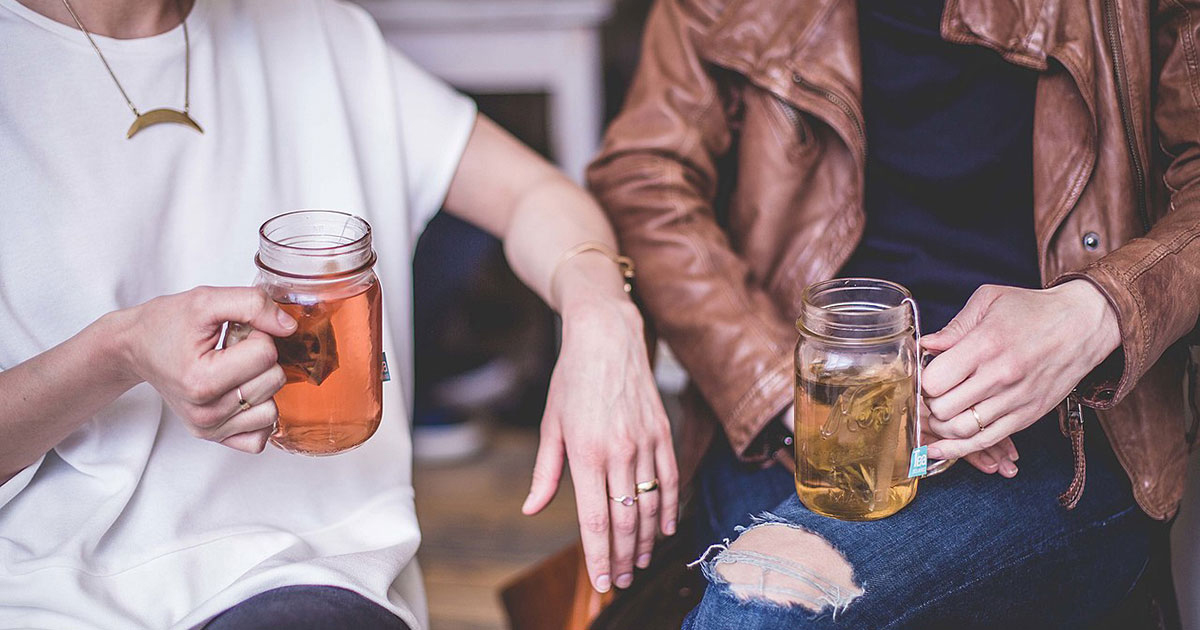 LAWRENCE – Jeffrey Hall is passionate about two things in particular – friendship and social media – and he thinks the latter is too often mistaken as the enemy of the former.

His latest article reviews the best available evidence to debunk the “social displacement hypothesis” that holds that use of mobile and social media is the cause of decreased face-to-face (FtF) interaction. In doing so, he uncovered a worrisome trend: In the United States, Great Britain and Australia, there has been a steady, uniform decline in FtF time that began well before the rise of social media. This new analysis shows the decline continued through the stay-at-home orders and social distancing of the COVID-19 pandemic.

Hall, a professor of communication studies and director of the Relationships and Technology Lab at the University of Kansas, and his co-author, Dong Liu of Renmin University in China, take on that notion in a new paper titled “Social media use, social displacement, and well-being” in the journal Current Opinion in Psychology.

“The social displacement hypothesis is probably the most well-known, long-lasting explanation for where time spent using new technologies — from the internet to texting, and now social media — comes from,” Hall said. “The social displacement argument says that new media cuts into our face-to-face time. The best available evidence suggests it’s just not so.”

Hall took data on FtF time from the U.S. Department of Labor’s annual American Time Use Survey and from similar governmental studies in Australia and Great Britain between 1995 and 2021 and plotted them on a single chart. All three lines decline over time at a similar rate.

If the evidence doesn’t support the social displacement theory, then where is the time for increased social media use coming from?

“We're seeing a transformation of where people are putting their attention,” Hall said. Noting that TikTok and YouTube are increasingly popular outlets for watching streaming content, Hall suggested social media time is likely borrowing from time spent watching TV, which, for decades, has been a major place where Americans spend their time. “Social media time is also borrowing from time at work or doing household chores,” Hall said.

And, Hall said, friendship and social media are not enemies.

“Social media can be used in many friendship-promoting ways, especially now that many people use messaging programs supported by social media platforms,” he said.

“Social people are active both online and offline,” the authors wrote.

The paper reported new analysis showing that FtF time has declined across three countries in a similar fashion.

“The fact that the U.K. data track U.S. data so tightly despite using slightly different methods in different years is surprising,” Hall said.

This international trend of reduced time in face-to-face communication may reflect growing rates of loneliness, according to the authors.

“What's discouraging about that,” Hall said, “is even when people have time, they don’t seem to use it in a way that promotes their social health.”

Noting the widespread evidence that FtF socialization is beneficial to well-being, “We’re not on the right path to being able to reclaim that face-to-face time,” Hall said, “at least in these three nations.”

Why is FtF time declining?

“The best available evidence suggests face-to-face is in competition with hours spent at work and commuting," Hall said. In other words, people who work longer spend more of their leisure time alone. During the pandemic, when people got that time back from commuting, “They still spent it working virtually,” Hall said. “They didn't spend it socializing with each other.

“It seems we live in a society that privileges working and media consumption over everything else,” Hall said. “The decline in face-to-face time is a matter of priority and a matter of availability. And we are neither prioritizing face-to-face time, nor are we available to do so.”