LAWRENCE — May 9 is known as Victory Day in Russia. This year, it represents the date which President Vladimir Putin reportedly had envisioned declaring a symbolic victory over Ukraine. But things have not quite gone according to his plan. 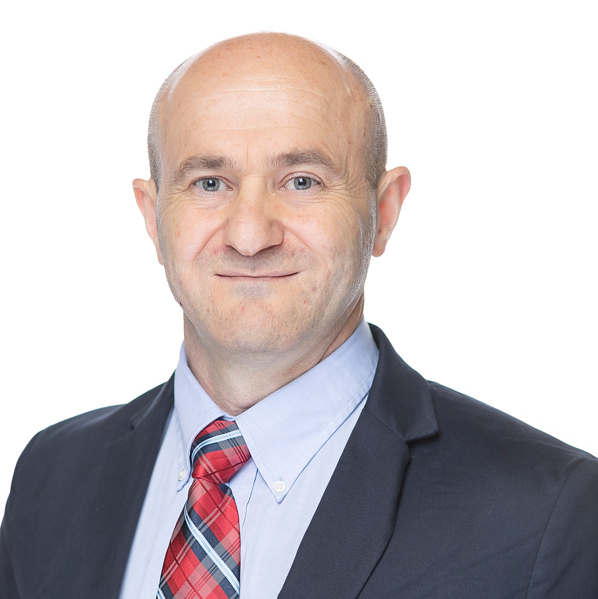 Valery Dzutsati, a visiting assistant professor of political science at the University of Kansas, is available to discuss this significant event with media. He is a native of Russia and an expert in politics and conflict of Eurasia and Eastern Europe.

“Putin regards May 9 as a nation-building public holiday that trespasses domestic cleavages and Russia’s boundaries. So it holds importance in several domains,” Dzutsati said.

The date commemorates Nazi Germany’s surrender to Soviet forces in 1945. There are multiple reasons that Dzutsati believes the date is so personally important to Putin.

He said, “First, domestically, it brings people together since most Russian families have a memory of fallen or war-participant family members. Second, the holiday is touted as a reminder that Russia led other republics of the USSR to defeat Nazi Germany. Third, May 9 is also used to cast Russia as the great power that determined post-World War II world order.”

Dzutsati noted many possibilities for how Putin might react on May 9. These include ignoring the invasion and treating it like just another holiday, using it as a way to mobilize the Russian people against the new “Nazi” in Ukraine or capturing more territories in Ukraine that could be presented as an additional victory.

“May 9 might become an important date if Putin officially announces a mobilization or takes some other escalatory steps. The state propaganda might simply use war in Ukraine as a rhetorical tool to push more Russian men to sign up for the military service. This would mean a delayed spike in hostilities and casualties in Ukraine sometime in June,” he said.

Raised in North Ossetia (in the southwest of European Russia), Dzutsati earned his doctorate in political science from Arizona State University. His past research on this topic includes “Geographies of Hybrid War: Rebellion and Foreign Intervention in Ukraine,” “Secessionist Conflict as Diversion from Inequality: The Missing Link Between Grievance and Repression” and “Russia’s Syria War: A Strategic Trap?” (co-written with Emil Souleimanov). He was a recent guest on the “When Experts Attack!” podcast centering on a discussion of Putin and Ukraine.