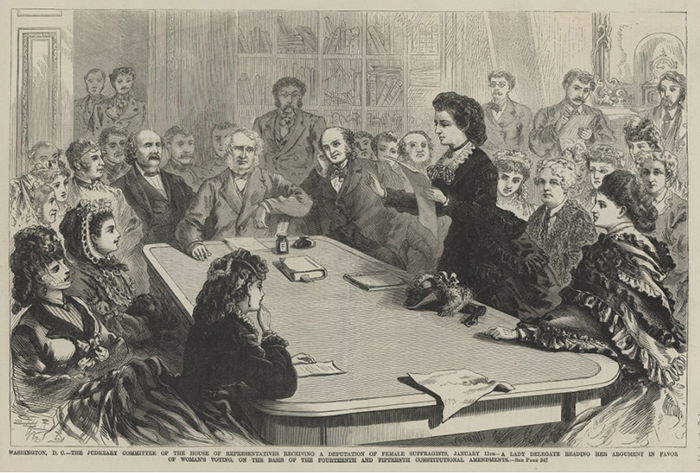 LAWRENCE — As voters go to the polls in states’ primaries and the midterm elections near, coverage of political candidates and issues frame people in varying lights. The 2022 election cycle also marks the 150th anniversary of Victoria Woodhull’s 1872 run for president, the first woman in the United States to do so. Teri Finneman, associate professor of journalism at the University of Kansas, is available to speak with media about both historical and contemporary coverage of women in politics, framing of political news, evolution of political news and related topics.

Woodhull, whose candidacy first garnered coverage in May 1872, was the nominee of the Equal Rights Party for that year’s presidential election. Coverage of her candidacy was often sensational, with some writers and publications even referring to her as “Mrs. Satan.” While coverage of women in politics and framing of news about candidates in general has come a long way since then, many of the same issues remain. 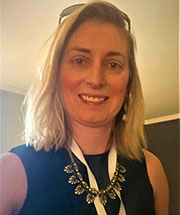 “It’s important to tell the story of Victoria Woodhull because she has essentially been erased from history despite her groundbreaking role in politics,” Finneman said. “Many of the strategies used against her by the media remain today, making it more challenging for women to enter politics and have more representative government.”

Finneman has published research on news coverage of U.S. first ladies and women politicians and the suffrage movement, including the book “Press Portrayals of Women Politicians, 1870s -2000s.” She is contributing author of “Front Pages, Front Lines: Media and the Fight for Women’s Suffrage” and “Cross-Cultural Journalism: Communicating Strategically About Diversity.” She can discuss media portrayals of women politicians past and present, the state of political journalism and journalism history, as well as coverage of the women’s suffrage movement.