LAWRENCE — A team led by a University of Kansas professor of aerospace engineering has been awarded time on one of the world’s fastest supercomputers. They’ll use it to help solve one of the “grand challenges” in developing the next generation of aircraft. 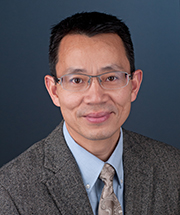 The group headed by Z.J. Wang, Spahr Professor of Aerospace Engineering, was one of 51 teams around the world to receive the INCITE award from the U.S. Department of Energy. Wang and his colleagues — Joshua Romero of NVIDIA Corporation and Nick Wyman of Cadence Design Systems — will have the use of 590,000 “node hours” of time on the Summit supercomputer at the Oak Ridge National Laboratory in Tennessee.

The computing time is “so valuable,” Wang said. “If you actually purchased this time from commercial vendors, it’s worth millions of dollars.” 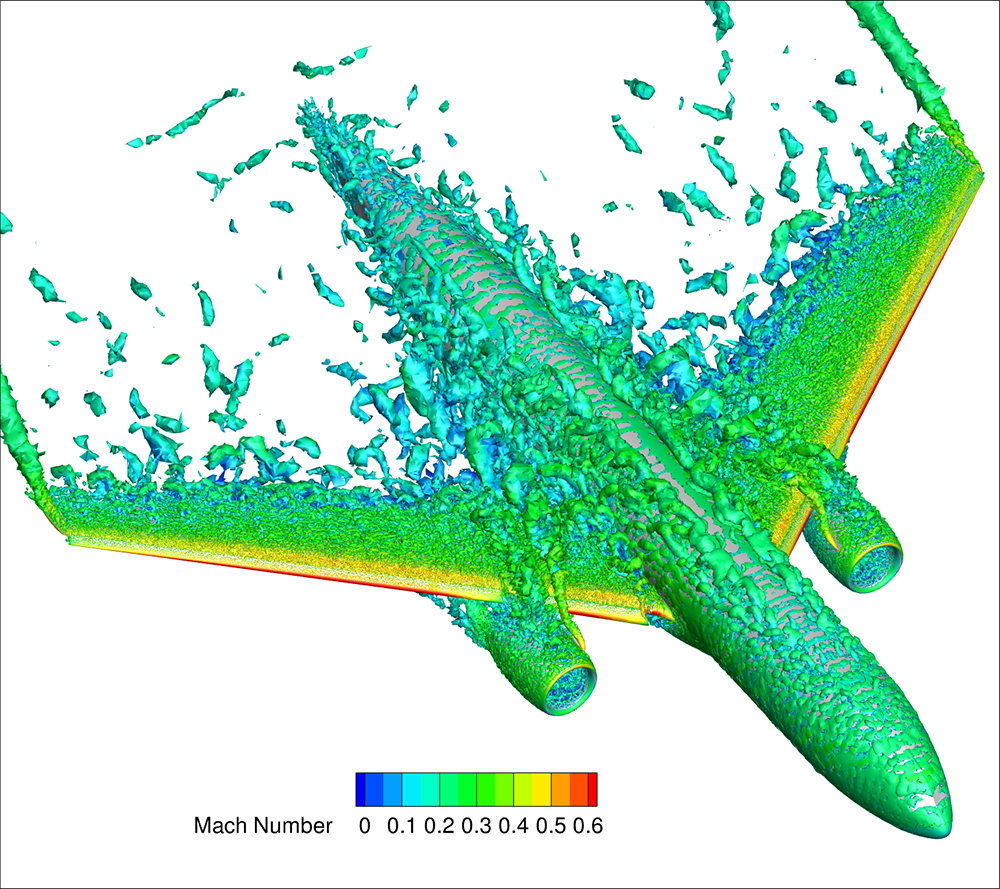 “The large eddy simulation of high-lift configurations is considered a grand challenge in aerospace engineering,” Wang said. “If we are successful in this project, we will have a better understanding of the complex turbulent flow, and valuable data will be generated to enable the development of turbulence and wall models.”

Wang and his colleagues have spent years developing a computational fluid dynamics tool — known as hpMusic — to understand the complex turbulence involved, and it has been used by General Electric to tackle complicated turbomachinery problems. But the challenges presented by high-lift configurations are so difficult, Wang said, that some have predicted it might be unsolvable for another decade. The INCITE award, and the use of the Summit supercomputer, could significantly shorten that interval.

A node hour uses one node on a supercomputer for one hour. The Summit computer at Oak Ridge Laboratory has more than 4,000 nodes and is billed as the second-fastest supercomputer in the world. Competition for those hours is fierce. The Department of Energy received 121 proposals — the INCITE competition is open to any researcher or research organization in the world — requesting more than 120 million node-hours. Those proposals were assessed by 11 peer-review panels of international experts before the awards were made.

The award “is a nice recognition of our reputation and capability,” Wang said.

“It validates KU as a leader in high-performance computational fluid dynamics,” he said. “Those 51 teams are selected from all over the world — they represent the cream of the crop in computational sciences and engineering.”

Wang has been at KU since 2012. In addition to GE, Cadence and NVIDIA, his research is also supported by the Air Force Office of Science Research and the Army Research Office.