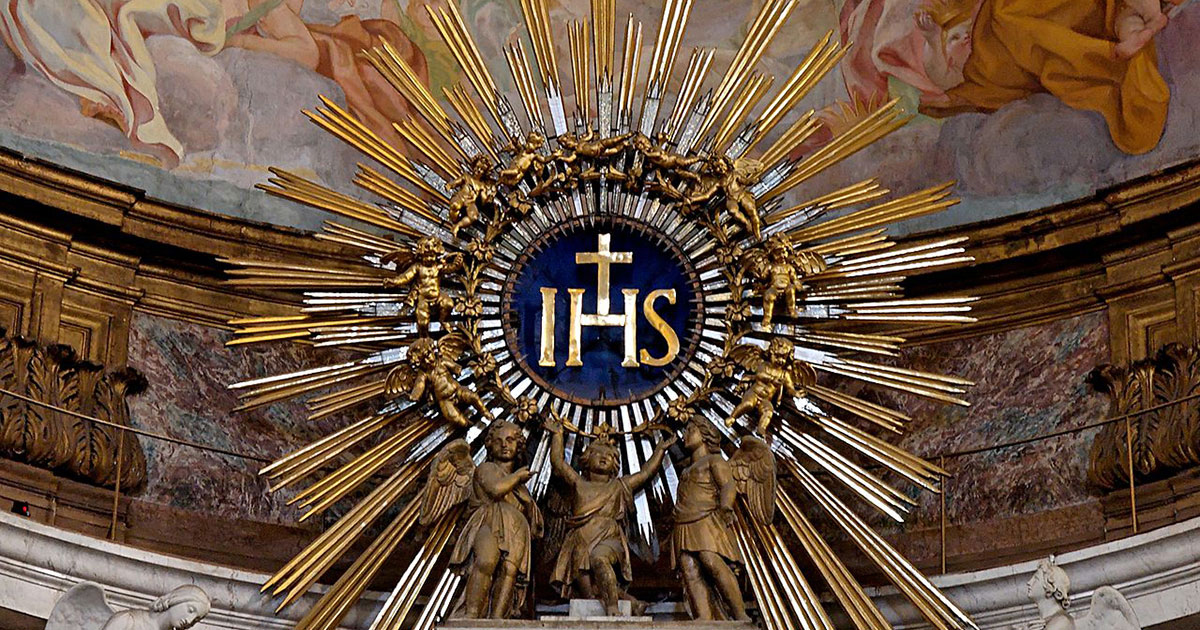 LAWRENCE – Pope Francis is the first Jesuit to lead the Catholic Church. That’s one rather large indication that, as scholar Patricia Manning sees it, the priestly Society of Jesus has overcome the forces that suppressed them during the 18th century.

The many-sided controversies of the period of suppression that culminated in the Jesuits being expelled from Spain in 1767 and disbanded by Pope Clement XIV in 1773 are the subject of Manning’s new book, “An Overview of the Pre-Suppression Society of Jesus in Spain” (Brill, 2021). 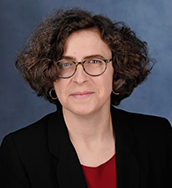 Manning is an associate professor in the University of Kansas Department of Spanish & Portuguese. In addition to the Inquisition and the Jesuits, she has a wide range of research interests in early modern Spanish literature, including 16th- and 17th-century poetry, prose and drama.

She was invited to contribute to Brill’s series titled Research Perspectives in Jesuit Studies by its editor, Robert Maryks.

“The overall thesis, in many ways, is questioning a lot of the fundamental assumptions about the Society of Jesus in this time period,” Manning said. “I think there are a lot of folks who ... have not had a very differentiated idea of Catholic religious orders during this time period. I think the series that it is part of speaks to a really wide-ranging scholarly interest in the Jesuits right now, because they are such a global order ... in a time period where we are thinking a lot about global institutions.”

As Manning wrote in the book, “a detailed analysis of the Spanish society defies the facile characterization of Spain as the nurturing birthplace of the order.”

Rather, she wrote, “In lieu of this maternal image, the relationship vis-a-vis Spain and the order also encompassed initial suspicions about (founder) Ignatius of Loyola’s orthodoxy, rivalries between other religious orders, and tensions between the Jesuits and the king and the nobles who served as administrators in royal governance structures.”

Although the Jesuits contended with the Dominican and Franciscan religious orders over such theological issues as immaculate conception and free will, not to mention threatening their positions within the Inquisition, Manning wrote that “it would be overly simplistic to understand the order’s expulsion from Spain as solely the result of jealousies over the community’s power.”

The Jesuits also got crossways of the royal household and its noble backers, Manning said.

“There were probably also some political motives,” she said. “We know a little bit less about those ... simply because there was a cover story that worked very, very well in that the Jesuits were blamed for a popular uprising, the Motín de Esquilache, in 1766 in Madrid.”

The bottom line, Manning said, is that “absolute monarchs are absolute for reason. And if you are looking to consolidate your own power to the maximum degree possible, anyone or anything who gets in your way becomes a rival who has to be eliminated. So I think that certainly the Jesuits were part of that.”

Manning wrote that it soon “became evident in the wake of the expulsion (that) the Society’s role in pedagogy — both in terms of teaching and producing materials for the teaching of Latin — was difficult to replace.”

Thus, in the end, the banishment lasted just 47 years. The order’s restoration in 1814 by Pope Pius VII is the subject for another book, but Manning takes note of it, as well as the Jesuits’ subsequent worldwide flourishing.

“Whereas some deemed the Jesuits’ theatrical religious displays to be excessive,” she wrote, “the continued circulation of devotional images associated with the order — like the sacred heart — after the expulsion demonstrates the public’s continued interest in these devotions.”

Image: The Society of Jesus monogram above the altar in the Chiesa del Gesù (Church of Jesus) in Rome. Credit: Jastrow / Wikimedia Commons