LAWRENCE – The University of Kansas community mourns the passing of Bruce Hopkins, professor of practice from the School of Law. Hopkins died Oct. 31. He was 80.

“I am saddened to learn of the death of Bruce Hopkins, a devoted teacher and legal scholar. On behalf of our entire university, I offer my sincere condolences to his family, his friends and to all who knew him through his service to KU,” said Chancellor Douglas A. Girod. 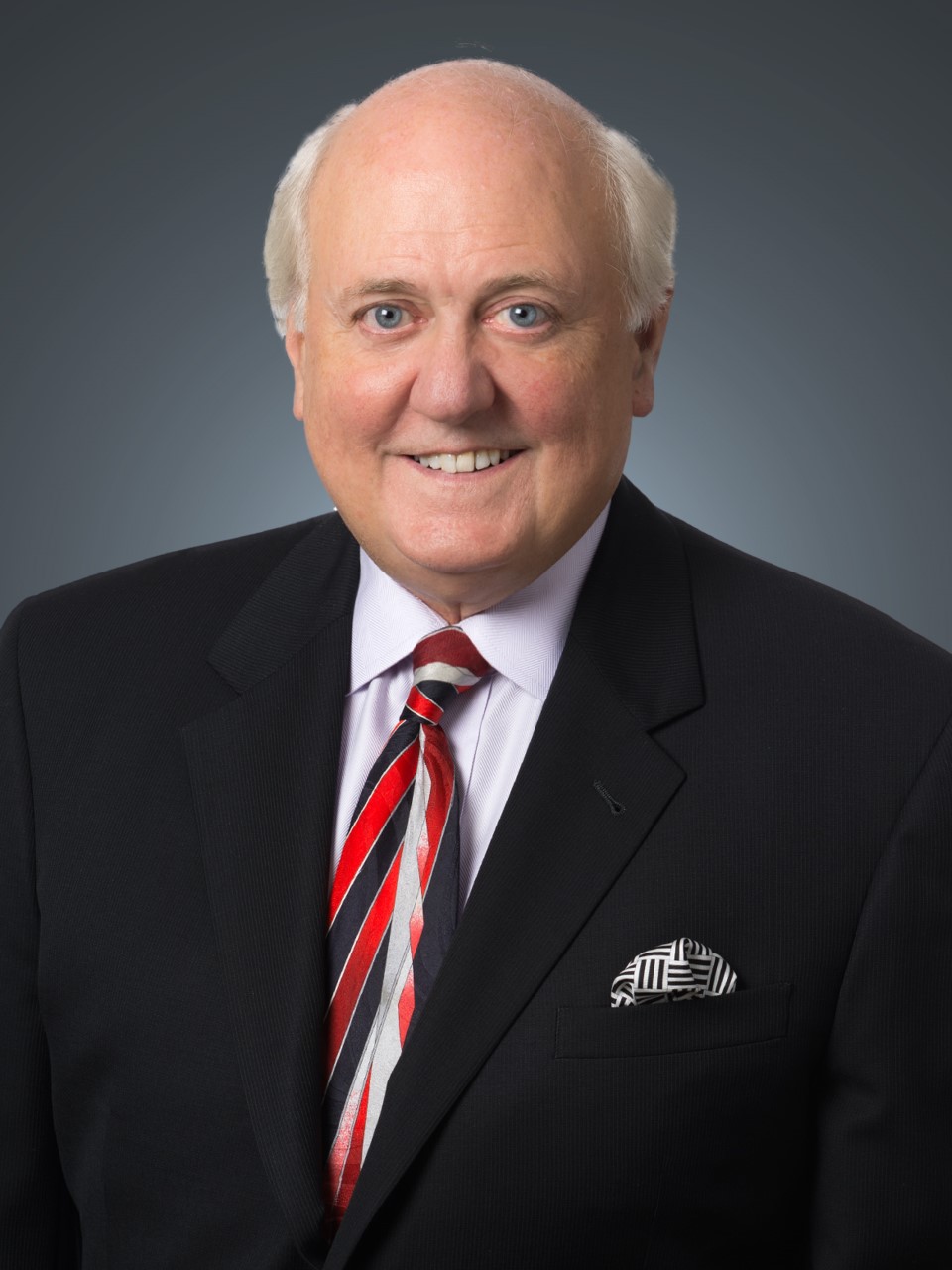 Hopkins began teaching courses in nonprofit law at KU Law in 2008, becoming professor of practice in 2015. He was a leading authority in the field of nonprofit law, publishing more than 30 books on the subject.

Early in his practice, Hopkins began teaching nonprofit law as an adjunct professor at George Washington University and wrote the first book on the subject. After working at large firms in Washington, D.C., he joined a small firm to free up more time to write and speak. He started what was the second longest-running national conference in the field and wrote a monthly newsletter on nonprofit law for more than 30 years. Most recently, Hopkins practiced for nearly two decades at Polsinelli PC in Kansas City, Missouri, where he helped build a substantial nonprofit law practice group.

He earned a Doctor of Juridical Science from KU in 2016, at the age of 72. He published a memoir about his journey to the degree, "SJD: What’s the Point of Three (Law Degrees)? The Adventures of an Older Lawyer Who Returned to Law School for the Third Degree."

Hopkins was known as an outstanding, kind teacher who took an interest in his students and helped them on their career paths.

“As academics, we all like to think that we are leaders in our fields. In Bruce’s case, that was not in doubt,” said Stephen Mazza, dean and professor of law. “He helped shape many of the laws that apply to tax-exempt organizations by frequently testifying before Congress and interacting with the Internal Revenue Service. His books were on the shelf of nearly all of the law firms that practiced in the area. He was a major figure in his field.”

A memorial service will be scheduled at a time to be determined.