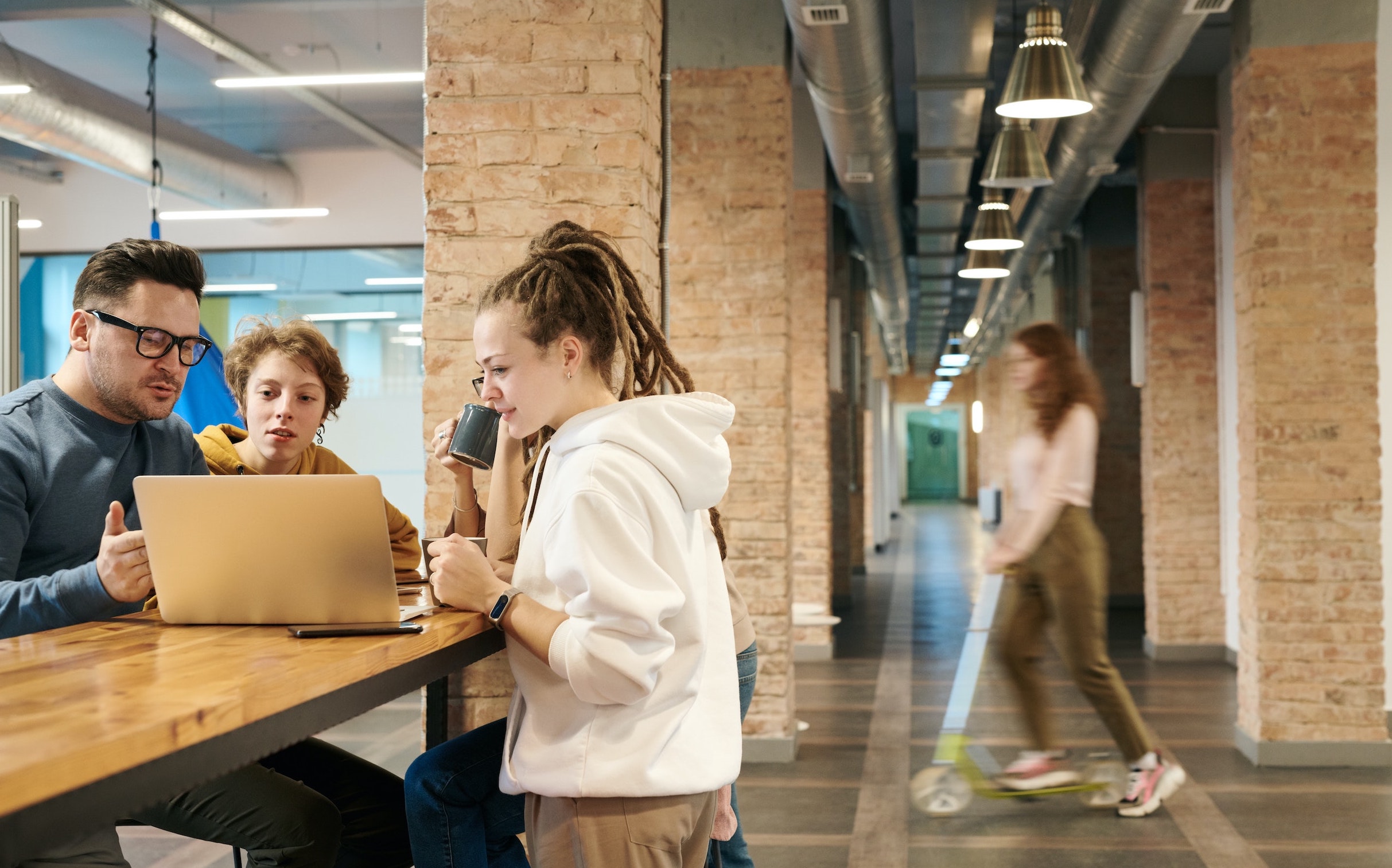 Small talk is natural and pervasive in office environments. But a new study argues it’s also beneficial for employees. 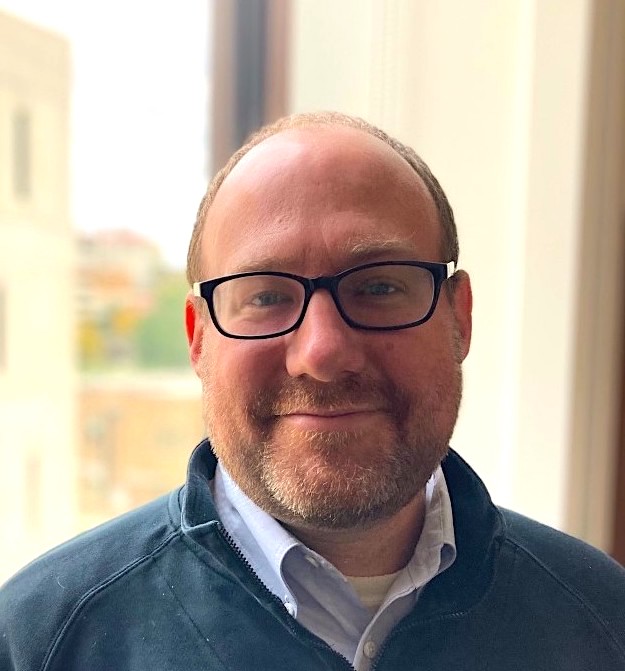 “People generally feel better, have more positive social emotions and a sense of connection when engaging in small talk,” said Patrick Downes, assistant professor of management at the University of Kansas School of Business. “These little conversations go a long way in making us feel like we belong.”

His new article, “Office Chit-Chat as a Social Ritual: The Uplifting Yet Distracting Effects of Daily Small Talk at Work,” is based on a study of the effect this routine had on 151 workers. The research found that small talk proved both enriching and disruptive for employees, but the positives far outweighed the negatives. It appears in the Academy of Management Journal.

Defined as “communication whose substance is inconsequential,” small talk offers a means of building rapport and connection by acknowledging the presence of others. It also acts as a “social lubricant” by helping individuals transition between daily activities, according to the article.

“What we think is ‘important talk’ in organizations is telling each other stuff about tasks, about strategy, about communicating how we can do something better,” said Downes, who co-wrote the paper with Jessica Methot, Rutgers University; Emily Rosado-Solomon, California State University-Long Beach; and Allison Gabriel, University of Arizona.

“By definition, small talk is the opposite of that because we’re not discussing tasks. We’re talking about the weather or football – it’s all stuff that is off-task.”

The impetus for the study occurred when Downes and a co-author were having a debate during a lunchtime chat, ironically, about the value of small talk.

“Jess thought most people genuinely like small talk. And I thought people hate doing small talk but know they have to do it. We actually talked to one person who said, ‘I have small talk with co-workers in my office only so they don’t steal when my office door is open,’” he said.

Following the results of their study, Downes said he was wrong about the perceived value of this practice.

“The results show that people generally like it,” he said. “They feel they go home with healthier emotions.”

Their company also reaps the benefits.

“To the extent a business can create spaces for belonging, it’s worth the off-task. It’s worth the inefficiency, so to speak. If you elevate an individual’s sense of belonging, ultimately, you’re going to get it back in the end as a manager when someone goes the extra mile or when people back each other up. If you don’t have that kind of citizenship, there can be a lot of friction in organizational processes,” he said.

Not all small talk is constructive, obviously. That often depends on who is the one doing the talking.

“We tested a trait called ‘self-monitoring,’ which is simply reading the room. It relies on appropriately interpreting the context and making the right response to that context,” he said.

“High self-monitors generally have a better sense of belongingness and are less distracted. Small talk should be fluid and natural. It kind of follows a script. And once the script is played out, it’s time to be done and either get to business or leave. Any time it’s not fluid, that’s when you run into problems. You don’t get the benefits and do get more of the distraction from it.”

Raised in suburban Kansas City, Downes is currently in his first year at KU (although he did earn his undergraduate degree at the school). He teaches topics in human resources and studies people’s social contexts at work.

Regardless of the findings in his latest paper, he said he is “not a fan” personally of casual small talk.

“Yet I still do it because I want to be connected to my colleagues in the long run – that’s why I leave my office door open,” Downes said. “Even if the conversations are interrupting, the data suggests small talk is good both for me and for the organization.”