LAWRENCE — The University Academic Support Centers has announced that Lori Hasselman (Delaware/Shawnee Tribes of Oklahoma) has been named as the Native American student success coordinator at the University of Kansas. 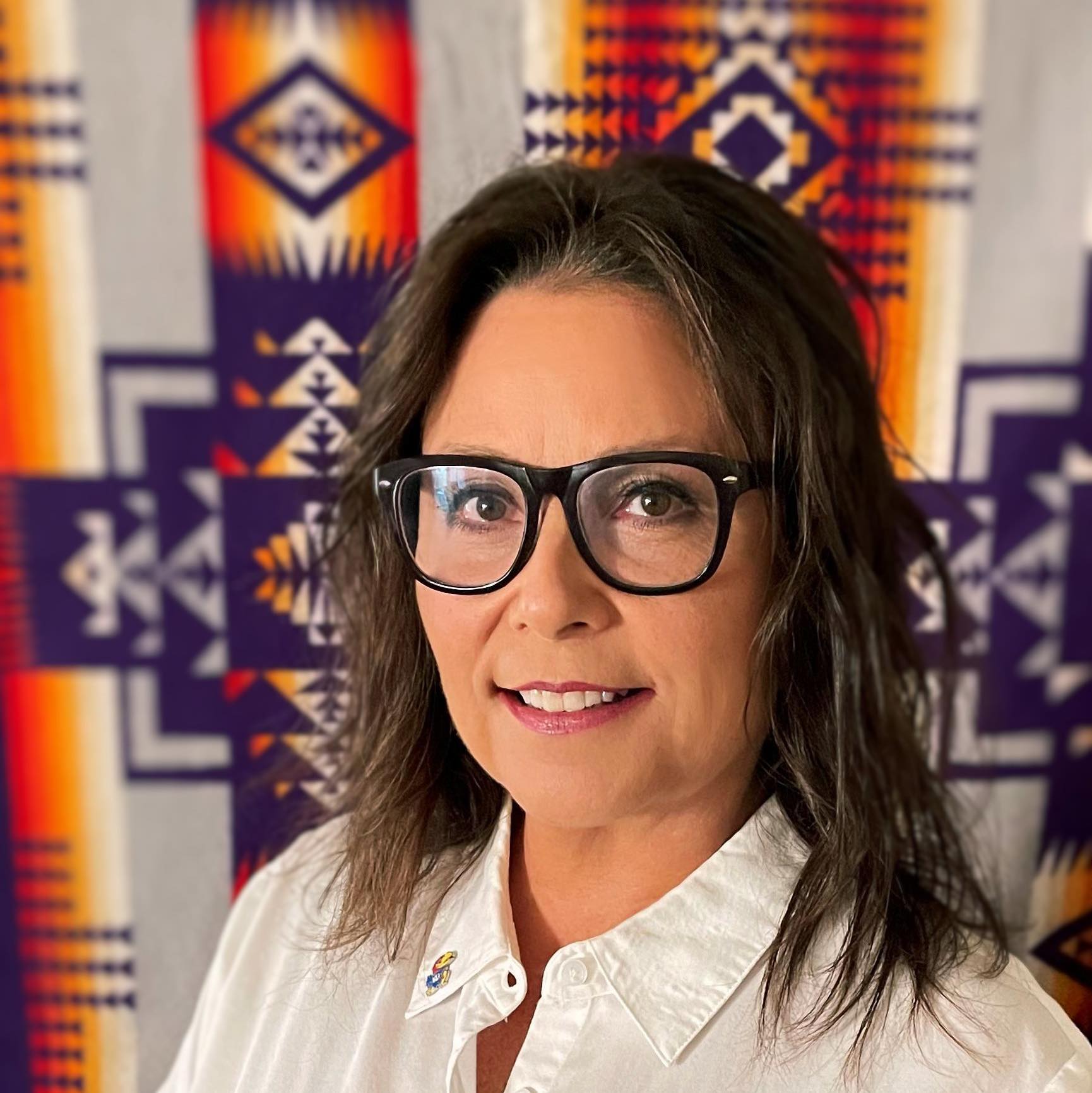 This position will coordinate the Haskell/KU Exchange Program and foster academic success and belonging for Native American students by providing culturally relevant coaching. The creation of this role, which reports to Melissa Peterson, director of tribal relations, is part of a larger investment in diversity, equity, inclusion and belonging at KU by Barbara Bichelmeyer, provost and executive vice chancellor.

“Lori brings a wealth of experience, having attended and worked at both Haskell Indian Nations University and the University of Kansas,” Peterson said. “Her passion to ensure the success of Native college students will help build the Haskell/KU Exchange Program and lead KU in supporting our Haskell students and our KU Native students.”

Hasselman holds a master’s degree in higher education administration from KU and a Bachelor of Arts degree from Haskell. In her previous role as a retention specialist for Haskell TRIO Student Support Services, she maintained a connection with her tribal community and to the broad spectrum of Indigenous networks, which will allow her to leverage resources and design programming that is holistic and culturally relevant.

“I am so excited and grateful for this unique opportunity to support students in the Haskell/KU Exchange program as well as Native students at KU,” Hasselman said. “As a graduate of both institutions, I hope to bring a student perspective to the responsibilities of this position in creating more visibility and enhancing Native student representation in support of these important KU initiatives.”

University Academic Support Centers, a unit within the division of Academic Success, is committed to ensuring successful educational experiences for all Native American students by providing support to improve recruitment, retention, graduation and community outreach while also celebrating students’ identities, cultural representation and academic success on KU’s campus and beyond.