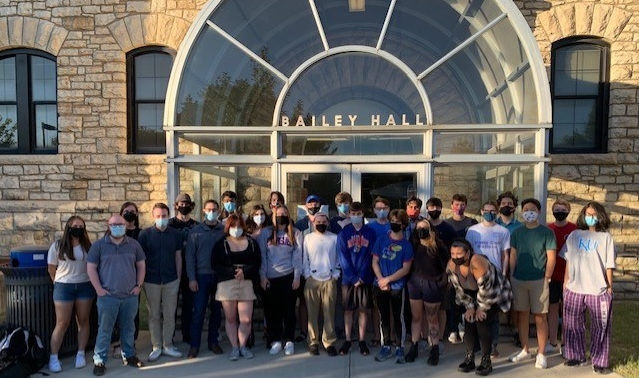 LAWRENCE — KU Debate began the 2021-22 season with a strong start as four University of Kansas teams qualified for the elimination rounds at a 100-plus team virtual tournament hosted by Northwestern University. 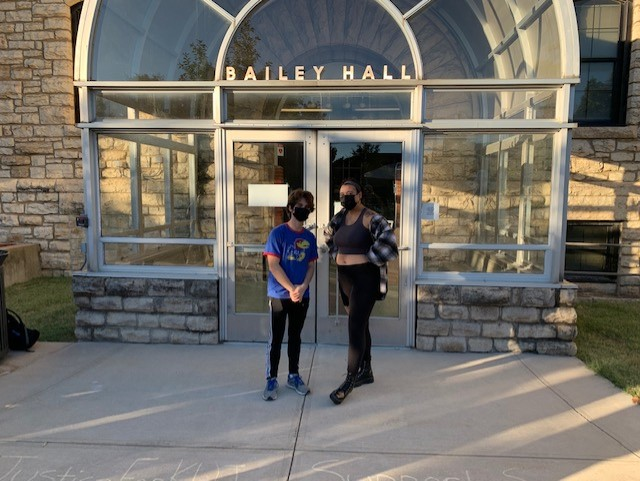 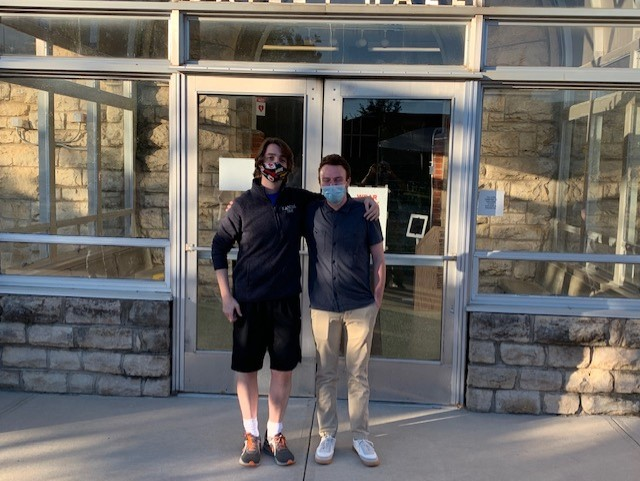 The team of juniors Mickey McMahon, Leawood, and Michael Scott, Glenview, Illinois, went 5-1 in the preliminary rounds with wins over two different teams from the University of Minnesota, the University of Texas, Georgetown University and Wake Forest University. Their only loss in the preliminary rounds was to the Northwestern team that went on to win the tournament. They advanced to the elimination rounds as the seventh seed. They received a bye through the first elimination round and defeated Emory University in the round of 32 and the University of Kentucky in the final 16 before dropping a 2-1 split decision to a team from the University of Michigan that would go on to finish in second place at the tournament. McMahon won the ninth-place individual speaker award and Scott the 10th-place individual award. 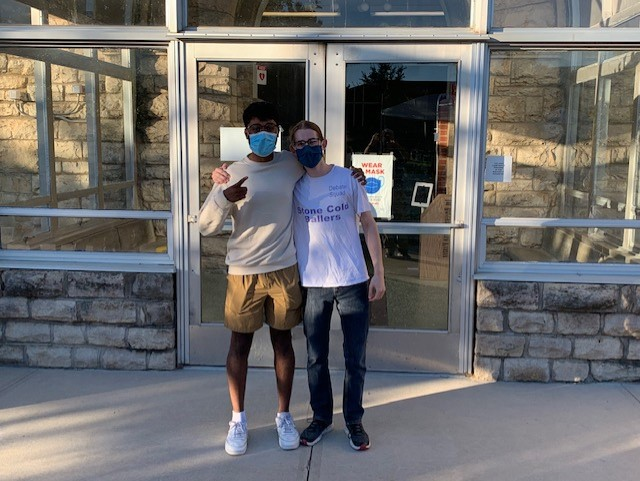 The team of senior Ryan Snow, Highlands Ranch, Colorado, and freshman Jared Spiers, Pittsburg, qualified for the elimination rounds with a 3-3 record in the preliminary rounds but lost in the first elimination round. Two other KU duos — juniors Jimin Park, Topeka, and Jet Semrick, Prairie Village, and the freshman team of Ethan Harris and Jacob Wilkus, both of Lawrence — also went 3-3 at the tournament but missed qualifying for the single-elimination bracket on points.

“It was an excellent beginning to the season for the University of Kansas debate team, and we have a wave of tournaments coming,” said Scott Harris, David B. Pittaway Director of Debate. “We have a large and talented team, and we are excited about the possibilities ahead this year.”