Christopher Peace
Project on the History of Black Writing
c486p114@ku.edu 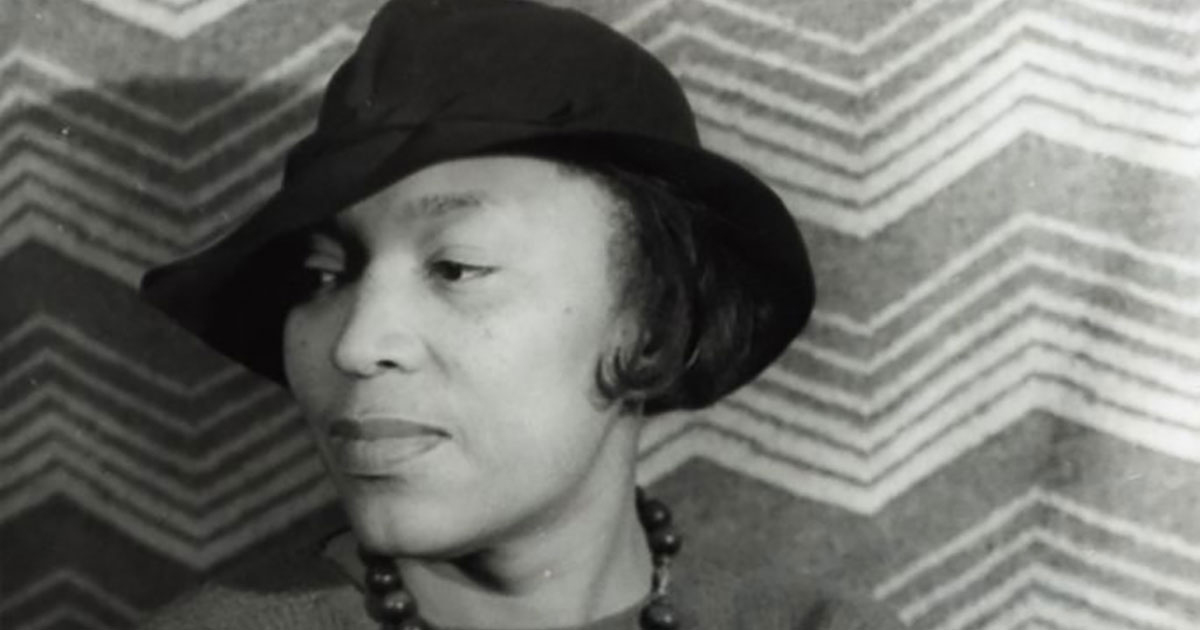 LAWRENCE — An upcoming series of webinars will further explore the scholarship around celebrated Black literary figure Zora Neale Hurston, author of “Their Eyes Were Watching God,” whose life and works were the subject of a National Endowment for the Humanities Virtual Summer Institute hosted by The Project on the History of Black Writing at the University of Kansas.

Scholars of Hurston, including editor and journalist Valerie Boyd, New York Times best-selling author Tayari Jones and University of Memphis philosophy professor Lindsey Stewart, will discuss the Harlem Renaissance writer’s life and legacy in the webinar series, which opens Oct. 1. The lectures follow up on the summer institute, “Hurston on the Horizon: Past, Present and Future.”

“The webinars allow us to continue our conversations from the summer with a broader audience, and they invite everyone into a discussion of Hurston along with leading scholars and writers,” said Ayesha Hardison, director of The Project on the History of Black Writing and associate professor of English and women, gender & sexuality studies at KU.

“Hurston championed making her work accessible to the public, and the webinars share that commitment by promoting the importance of her life and the continued relevance of her work to diverse audiences.”

The virtual events are free and open to the public. More about the “Hurston on the Horizon: Past, Present and Future” is available on the institute website.

The full schedule of webinar events:

“The Afterlife of a Biography” 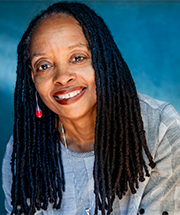 Valerie Boyd is a professor of journalism and narrative nonfiction writing and the Charlayne Hunter-Gault Distinguished Writer in Residence at the University of Georgia. She also is the senior consulting editor at The Bitter Southerner magazine. Boyd is author of the critically acclaimed “Wrapped in Rainbows: The Life of Zora Neale Hurston,” which was hailed by Alice Walker as “magnificent” and “extraordinary” and by The Boston Globe as “elegant and exhilarating.” Formerly arts editor at The Atlanta Journal-Constitution, Boyd has written for The Washington Post, The Los Angeles Times, Bon Appétit, The Oxford American, Essence and Atlanta Magazine. She is editing the upcoming anthology “Bigger Than Bravery: Black Writers on the Pandemic, Shutdown and Uprising of 2020.” Register here for the webinar.

“The Legacy of Zora Neale Hurston and Southern Women Writers” 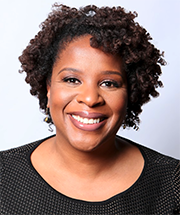 Tayari Jones is the author of four novels, most recently The New York Times Best Seller “An American Marriage.” Published in 2018, “An American Marriage” is an Oprah’s Book Club Selection and also appeared on Barack Obama’s summer reading list as well as his year-end roundup. The novel was awarded the Women’s Prize for Fiction (formerly known as the Orange Prize), Aspen Words Prize and an NAACP Image Award. Jones, a 2021 Guggenheim Fellow, also has been a recipient of the Hurston/Wright Legacy Award, United States Artist Fellowship, NEA Fellowship and Radcliffe Institute Bunting Fellowship. She is an Andrew D. White Professor-at-Large at Cornell University and the Charles Howard Candler Professor of Creative Writing at Emory University. Register here for the webinar.

“‘The Politics of Black Joy’ and Zora Neale Hurston's Legacy” 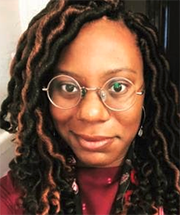 Lindsey Stewart is an assistant professor of philosophy at the University of Memphis. Her research focuses on developing Black feminist conceptions of agency at the intersection of sexuality, region, religion and class. Her book “The Politics of Black Joy: Zora Neale Hurston and Neo-Abolitionism,” just published by Northwestern University Press, is a study of Hurston’s racial politics that resists reductionist analysis, offering new insights for our contemporary moment. Register here for the webinar.

The Project on the History of Black Writing is a research unit in the Department of English within the College of Liberal Arts & Sciences. HBW, founded by Maryemma Graham, University Distinguished Professor of English at KU, has put literary recovery work at the center of its research and inclusion work for nearly 40 years. Most recently, HBW’s expansion with a number of digital humanities initiatives involves a partnership with KU Libraries and the HathiTrust Research Center. To date, the National Endowment for the Humanities has supported 15 of HBW’s publicly funded projects.

Photo: Portrait of Zora Neale Hurston, circa 1938. Credit: From the Carl Van Vechten Collection held by the Library of Congress.