LAWRENCE — The saga of enslaved peoples remains a complicated history. But a new book has made it even more complicated. 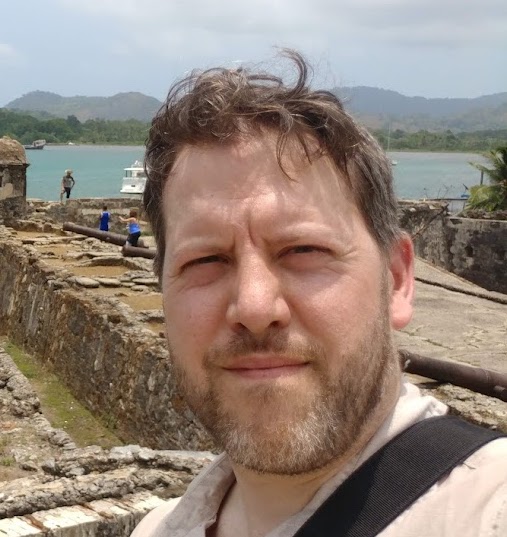 “I argue that this is really the first successful example of enslaved resistance in the Americas,” said Robert Schwaller, associate professor of history at the University of Kansas.

His book titled “African Maroons in Sixteenth-Century Panama: A History in Documents” (University of Oklahoma Press) details how, from the 1520s through the 1580s, thousands of enslaved Africans fled captivity in Spanish Panama and formed their own communities. The self-sufficiency of these people, along with their periodic raids against Spanish settlements, incited armed conflict as Spaniards sought to conquer these communities and kill or re-enslave their populations. 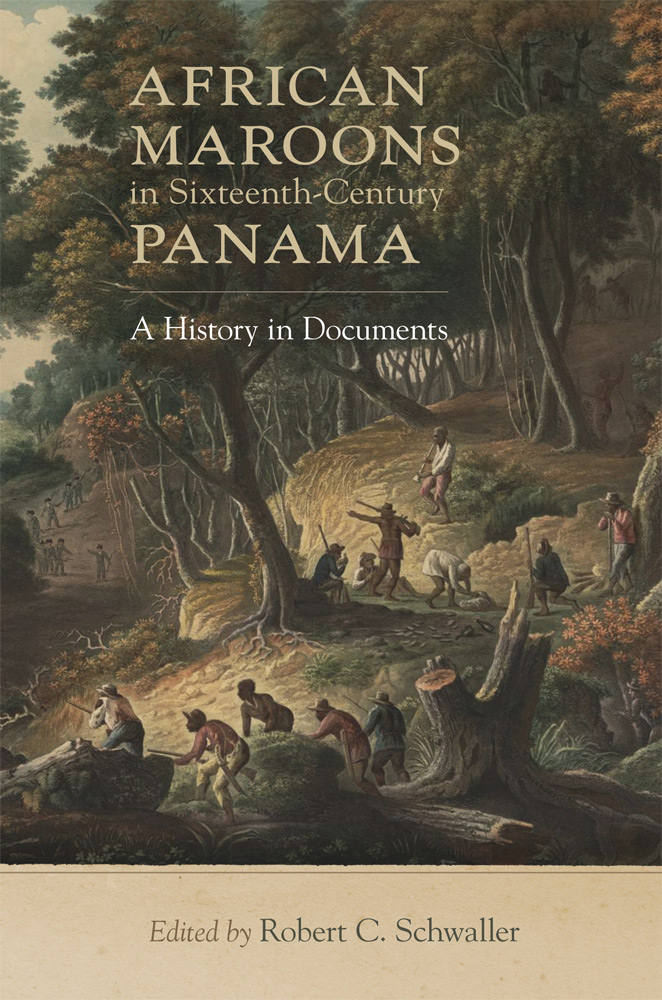 “This is not the first case of resistance, but this is the first one where the enslaved people gain their freedom,” he said. “While they are subjects of the Spanish Empire, they have self-governing communities. Sometimes the Haitian Revolution gets that moniker — and certainly that’s the first that leads to a completely independent nation. But here we have resistance that does lead to freedom and self-governance, which is significant.”

Schwaller defines African maroon as an individual who escaped enslavement and lived outside the bounds of the colonial power. The term comes from the indigenous Taino word “símara,” meaning “wild, savage, gone astray.”

“It gets picked up to describe both people and livestock. The Spanish — especially in the Caribbean — will say when cattle or pigs go feral, they’re cimarrones. Then it gets complicated by the idea of being marooned on an island, which comes into English as sailors appropriate the Spanish term to mean “lost or abandoned,’” he said.

As Schwaller expounds in the book, “Maroons resisted Spaniards not only by running away, raiding for supplies and defending their communities but also by forging alliances with foreigners interested in undermining Spain’s claim to the mainland.” In the 1570s, Francis Drake spent time among Panama’s maroons.

The story is mostly lost to history — often because so many of the enslaved people were nameless. Schwaller faced the task of translating hundreds of 16th century documents into English. His book marks the first such in the language to tackle this history.

He believes their stories should matter to today’s society because it presents yet one more window into how, even during the harshest periods of the transatlantic slave trade, individuals of African descent found ways to resist enslavement, secure their own autonomy, organize those communities and lead them.

“The fact we see individuals fleeing slavery who are able to hold the Spanish Empire at bay and fight them to a standstill for almost five decades — and then negotiate for their freedom and right to govern their communities — that should be a testament to the resilience of people who suffered the dislocations of the slave trade and the inhumanity of enslavement,” he said.

A KU faculty member since 2011, Schwaller became interested in this topic when exploring a comparative study of African and Indigenous encounters in early Spanish America. This built upon the research of his first book, “Géneros de Gente in Early Colonial Mexico: Defining Racial Difference” (University of Oklahoma Press, 2016), which looked at the creation of racial categories in Mexico.

A KU International Programs research award allowed him to travel to Panama to document the places occupied by enslaved peoples.

“I wanted to be able to go to cities like Portobelo and actually view the landscape in a way I can’t from just reading these documents,” he said. “I wanted to see these river valleys and mountains in the country to get a sense of what the Spanish are talking about when they’re tromping through these gorges in the rainy season. What does that look like?”

Schwaller said he hoped “African Maroons” provides a useful volume for comprehending the history of the African diaspora from a much earlier date.

He said, “There are very few documentary readers that go back this far. Even if you don’t have a great understanding of this rich, complicated history, you will absorb a lot of the context.”

As he wrote, “Although largely unknown, the impact of Panama’s maroons and their successful struggle against slavery was echoed in the lives of enslaved Africans in the Americas for centuries.”

Top photo: The bay of Portobelo, from the viewpoint of the 17th century Spanish fort (built by enslaved Africans) that looks upon hills housing the likely site of Santaigo del Príncipe, was the first community established by former maroons after their peace with the Spanish. Photo by Robert Schwaller.