LAWRENCE — On Saturday, the 20-year anniversary of the Sept. 11 terrorist attacks will be observed by a nation still reeling from its effects. 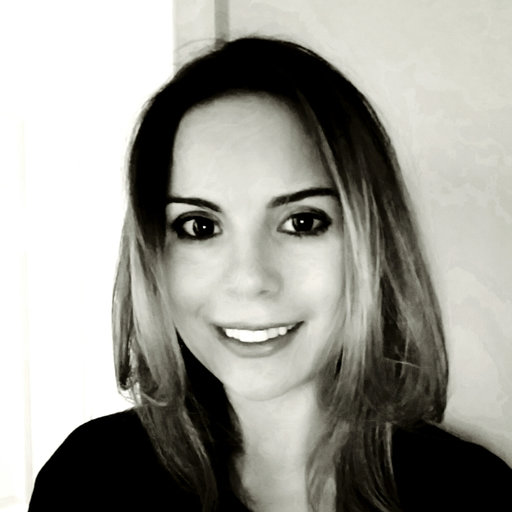 Nazli Avdan, associate professor of political science at the University of Kansas, is available to discuss this historic event with media.

She considers 9/11 “an inflection point in U.S. foreign policy.”

“It augured the global war on terror and legitimized military interventions, wrapped under the package of counterterrorism and combating foreign transnational security threats,” she said.

“In the past two decades, the U.S. has spent roughly $6 trillion in antiterrorism programs, including the wars in Afghanistan and Iraq. Therefore, we could conclude that 9/11 is on par with other turning points, both in terms of spelling a change in foreign policy postures but also in terms of reorienting foreign policy and spending priorities.”

A native of Istanbul, Turkey, Avdan is now in her seventh year at KU. Her expertise focuses on both the connection between migration and terrorism and on the causes and consequences of transnational terrorism.

“Although the threat of discrimination against Arabs and Muslims has declined in the decade following the attacks, ‘othering’ has crept into how we think about and label violent events,” she said. “Perpetrators of violent events are more likely to be labeled as terrorists if they have Arab- and/or Muslim-sounding names, or if they are suspected to be of Muslim and/or Arab heritage.”

Avdan earned her doctorate in political science from Duke University. She is the author of the book “Visas and Walls: Border Security in the Age of Terrorism” (University of Pennsylvania Press, 2019), and she’s written articles that include “Democracies at Risk? A Forecasting Analysis of Regime Type and the Risk of Terrorist Attack,” “V for Vendetta: Government Mass Killing and Domestic Terrorism” and “Controlling Access to Territory: Economic Interdependence, Transnational Terrorism and Visa Policies.”