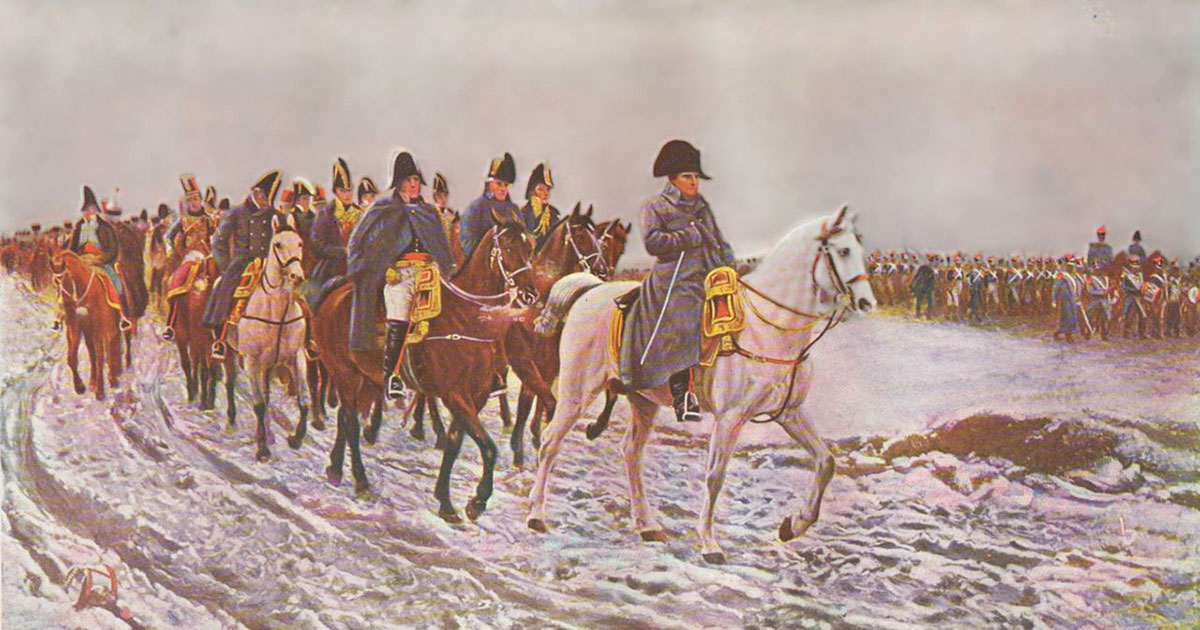 LAWRENCE – Having studied and taught the works of the great Russian author for years, Ani Kokobobo knows Count Lev Nikolayevich Tolstoy backward and forward. She has published over a dozen articles on Tolstoy, just finished a book monograph on the author and was editor of The Tolstoy Studies Journal (2017-2020). 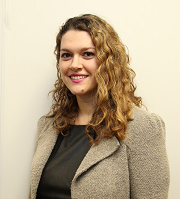 But a grant from the University of Kansas’ Institute for Digital Research in the Humanities afforded the associate professor and chair of KU’s Department of Slavic and Eurasian Languages & Literatures a new, spatial perspective on “War and Peace” that has proven influential in her thinking about Tolstoy. It is the subject of an article in the journal Russian Literature titled “Using Digital Technologies to Uncover the Geographic Dimension of Tolstoy’s ‘War and Peace.’”

At 1,200 pages and over 500 characters, “War and Peace” is a sprawling work that Kokobobo usually takes an entire semester to teach. In hopes of gaining new insight, she used the grant to fund a variety of digital approaches to the novel back in 2016.

Students did individual projects with different types of software.

“One student worked to figure out the different social networks of the characters,” Kokobobo said. “Other students learned how to code in the R programming language and figured out ... exactly how much French text there is in the novel. And despite what people sometimes say, it's the equivalent of 2%, so not that much, even though readers find the use of French to be very intrusive in the novel. The intrusive presence of it is an artistic choice of placement for Tolstoy.”

For the collective class group project, the professor worked with students to map certain characters’ movements, using open-source StoryMapJS software. The journal article details the results of this spatial-mapping experiment, tracking the physical movements of several characters. As Kokobobo pointed out, mapping these movements digitally is an efficient way to visualize the novel’s great geographic mobility and rich spatial poetics. The novel has a historical focus and moves in time, but Kokobobo said that it tells a spatial story as well.

“The book is really expansive and textured,” Kokobobo said. “There are many battles. ... not only in Russia, but in other parts of Europe, too, like Austria. Vienna is attacked by the French in 1805, as a precursor of the later burning of Moscow in the course of the 1812 Napoleonic Invasion of Russia.”

Kokobobo believed Tolstoy’s major initiative in the novel was to push back against Thomas Carlyle’s “great man” theory of history.

“‘War and Peace’ is a vicious caricature of Napoleon,” Kokobobo said. “He is just pathetic. You have Napoleon – this proverbial great mover of people, this great emperor – and for Tolstoy, he's just a pitiful, tiny person. Tolstoy shows all of his physical frailties, which I think is really intentional and interesting, but also shows him as deeply heartless. Men are dying in the battlefield, and he doesn't care. He just thinks of the field as his chessboard, and Tolstoy's whole point is that, no, actually this man has no control over what's happening in the field. By the time he sends orders to the battlefield, things have already shifted. He is not in charge. The thing that really moves battles for Tolstoy are the people in it, fighting together, and fighting better when animated by a shared, greater purpose.”

In her spatial analysis, Kokobobo argued that Tolstoy is as uncomfortable with the prominence of central spaces as he is with the great leaders who preside over them. The project shows how the fictional characters’ trajectories overlap with Napoleon’s actual movements during his failed invasion of Russia.

“In his campaign, Napoleon is moved by centers, he wants to capture Moscow, mistakenly believing that if he takes possession of this one key national site, he will possess Russia,” she said.

As Tolstoy illustrated, however, Moscow means nothing on its own. Once abandoned by its people, it comes unmade – it burns down almost by accident. As a proverbial center of power, it dissolves, showing its centrality as illusionary as Napoleon’s own sense of himself as the center of the world.

In her article, Kokobobo followed three major characters – the typically Tolstoyan “seeker” and dichotomous insider/outsider Pierre Bezukhov and two female protagonists, Natasha Rostova and Marya Bolkonskaya. She also followed minor characters like Napoleon and St. Petersburg socialite Helene Bezukhova. Helene Bezukhova is the novel’s female counterpart to Napoleon, a sort of Helen of Troy, whose beauty prompts men to carry out duels. The spatial analysis reveals that, unlike the other two female characters, Helene Bezukhova is all about the centers of power and experiences practically no spiritual growth by being beholden to these spaces.

By contrast, Pierre Bezukhov, although at first trapped in Petersburg and Moscow, eventually experiences personal growth through centrifugal movement away from centers, at a local station in the middle of nowhere, or on a raft in the water at his best friend’s remote country estate.

“Tolstoy himself wanted to spend most of his time at his estate, Yasnaya Polyana, a village in present-day Tula. He worked the fields, forded rivers on horseback and often relegated writing to a second priority, after farmwork and the education of local peasants. Tolstoy hated going into society. His broader philosophical idea, and what we see through the spatial analysis of ‘War and Peace,’ is that urban centers like Petersburg or Moscow are so driven by social conventions that they inhibit spiritual growth. They stifle characters and force them into conventional social roles. Tolstoy’s major characters have to leave these spaces to have emotional epiphanies and spiritual growth.”

In fact, due to the French invasion, the author experiments at times with a world stripped of urban centers of meaning and power. Kokobobo points out that the spatial analysis she did also made its way into her new book on Tolstoy and gender identity. She learned that the movements in space that she tracked with her class, movements that would have been unusual for female characters, are profoundly freeing for Tolstoy’s female characters.

The KU researcher said “War and Peace” is a historical novel, but it is also a novel that speaks to us through its geographical dimension. Digital mapping technology helps us understand this other dimension.