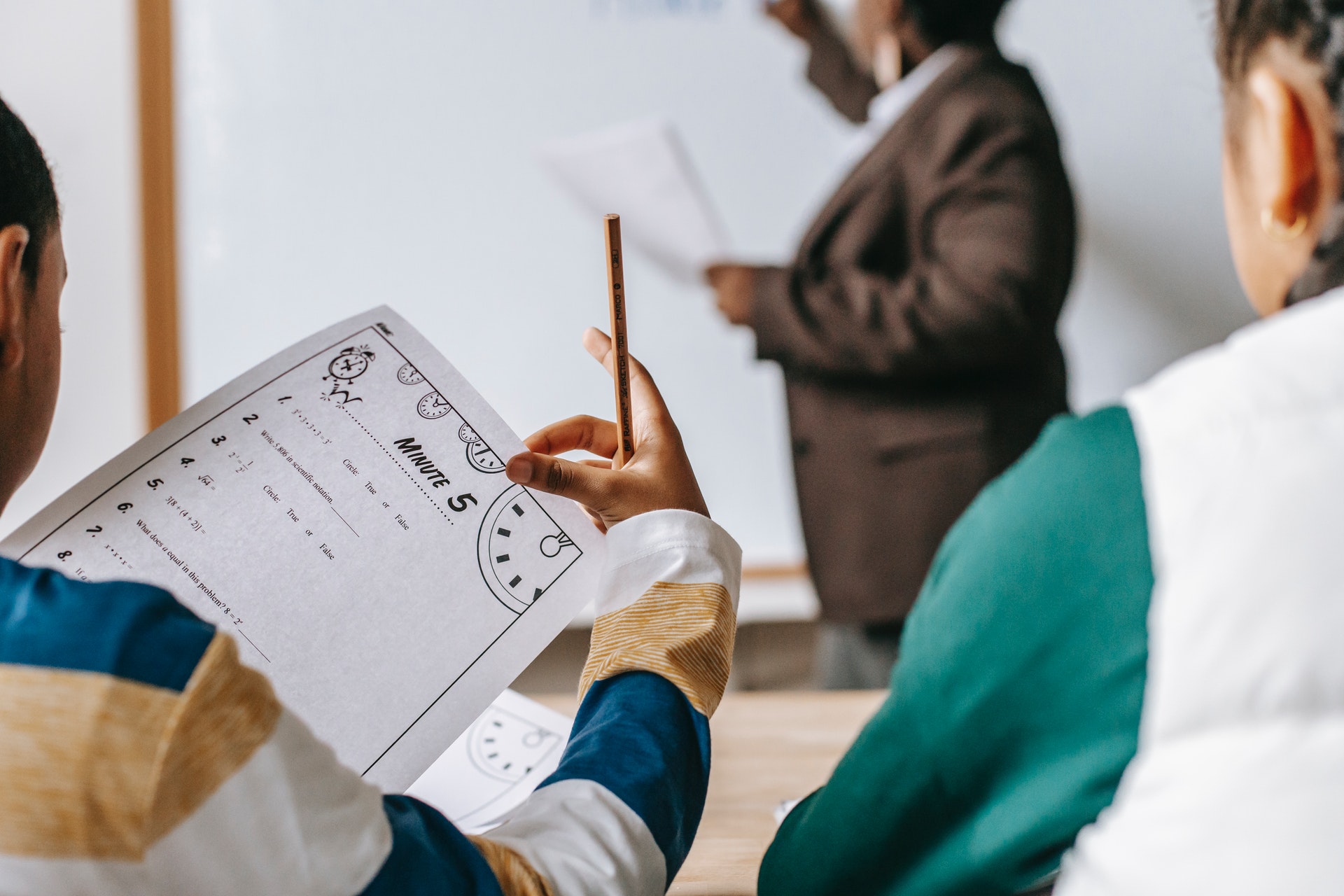 LAWRENCE — Current research suggests minority individuals are more apt to trust government authorities with similar ethnicity because of perceived shared life experiences. But according to new research from the University of Kansas, white individuals also put greater trust in authorities when such personnel are more diverse. 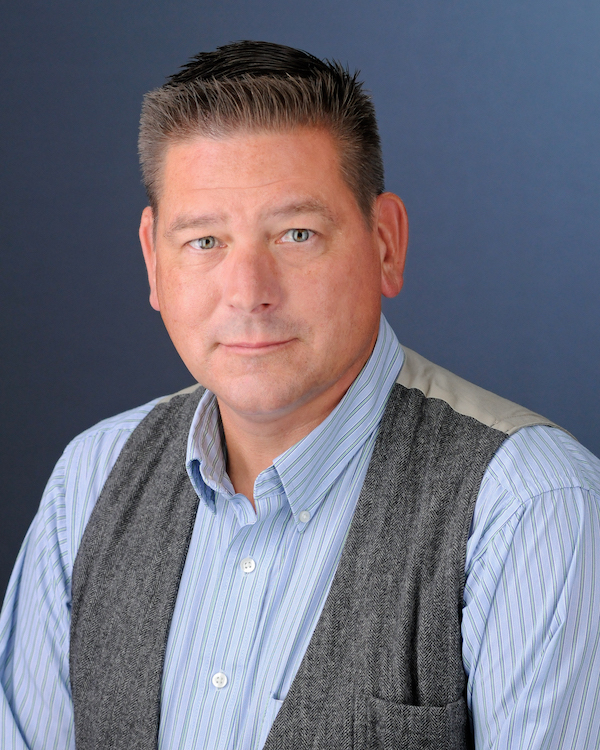 That is the assertion of a new article titled “Race, representation, and policy attitudes in U.S. public schools.” It appears in Policy Studies Journal.

“The first encounters most of us have with government authority is through public schools,” said Don Haider-Markel, KU professor of political science.

“As children, this is where we learn about the hierarchical system of justice in the United States and first receive government sanctions for negative behavior outside the home. If we see those as fair or unfair, it’s likely to reflect on our general attitudes toward government as we age and move into regular society.”

Using educational data and interviews with thousands of students in 48 states (excluding Alaska and Hawaii), Haider-Markel’s team analyzed the influence of a variety of student characteristics, student interactions with authority, academic performance and school/district-level characteristics on student perceptions of school discipline.

First, the research contends that bolstering the presence of Black teachers “may improve Black attitudes toward the fairness of institutional policies and their implementation.” Second, evidence remains consistent that for white individuals, “policies are perceived as fairer when government personnel with power are more diverse.”

“Our argument for why you see greater positivity amongst whites is because when you have more diversity, that increases the overall legitimacy of government institutions. They look more like society, and therefore both Black and white students have more positive attitudes toward them.”

The criticism against mandated diversity is often rooted in the “zero-sum game” theory. It involves a scenario in which one person’s gain is equivalent to another’s loss.

“That is just fundamentally wrong,” he said.

“You see zero-sum arguments in our partisan politics today. But in a democratic system that has a variety of checks and balances to protect the interests of minority groups, whether it be through the courts or otherwise, being able to demonstrate the importance of increasing diversity provides all students with a more positive view of the government.”

Now in his 24th year at KU, Haider-Markel has published extensive studies in criminal justice, policing and LGBTQ rights. The professor hopes “Race, representation, and policy attitudes in U.S. public schools” settles this zero-sum debate that continues to nudge policy reform. Additionally, he would like to see this aid in recruiting minority teachers.

“I also hope it contributes to the better understanding of how communities like African Americans that have such low levels of confidence in government institutions — in particular with criminal justice — this issue starts with their first interactions with public institutions. Those attitudes about the legitimacy of government can be improved if we simply do better with our schools,” he said.

Overall, will race relations improve or worsen during the next decade?

“I like to think that I’m an optimist, but things are probably going to get worse before they get better,” Haider-Markel said.

“The pushback and the rise of far-right extremism — some of which is explicitly white supremacist or at least separatist in nature — makes me pause when predicting this is going to be some steady march forward in improvement. I think it’s likely to be very similar to what we’ve seen since the 1950s: Every step forward might be two steps back before we can take another step forward.”