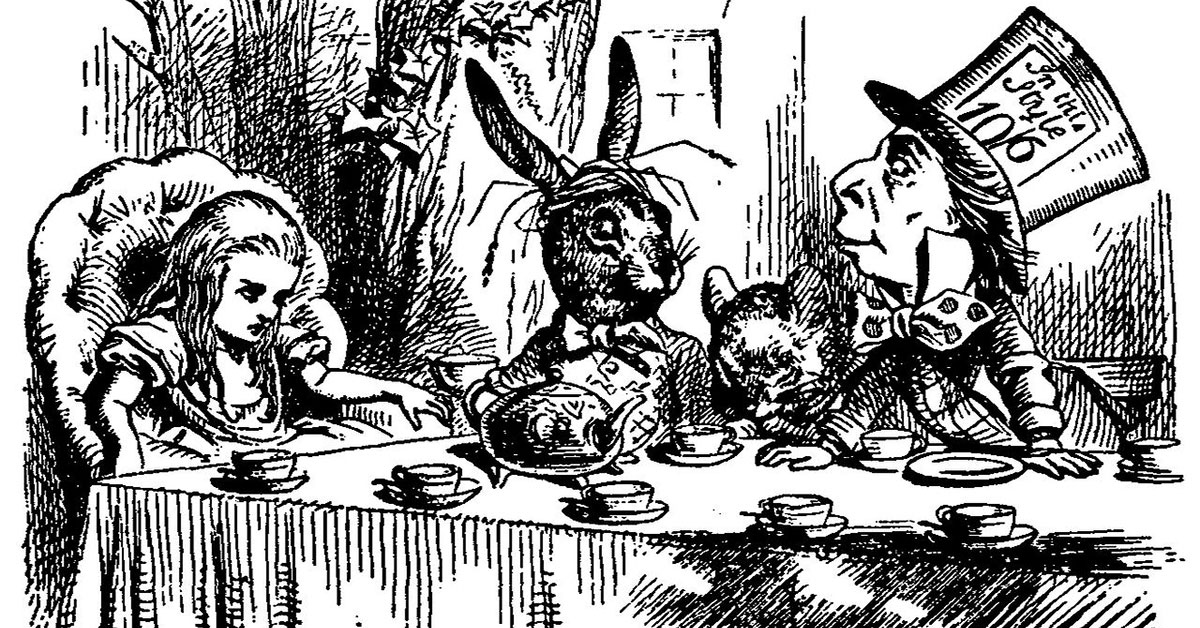 LAWRENCE – The traditional literary scholarly view is that Charles Darwin changed the way novelists thought about plot and character, forcing them to represent heredity and human behavior as these are shaped across hitherto unimaginable stretches of time.

This may be true as far as it goes. But in her new book, “Human Evolution and Fantastic Victorian Fiction” (Routledge, 2021), a University of Kansas professor of English tells a far more complicated and colorful tale.

Anna Neill explores how Victorian works that we now call “speculative” fiction speak back against a conception of the evolutionary past as deep and gradually developing, particularly where that idea served British imperial interests. Neill argues that by playfully undermining the gradualist model of evolutionary time, these works questioned British colonialist representations of so-called “savage” peoples as less developed and closer to nonhuman animals than their “civilized” conquerors.

For many Victorian writers, Neill said, “Evolutionary time became a convenient way of justifying the colonial resource-extraction economy and its importance to the Industrial Revolution.”

Those who took the opposite lesson from Darwin are the focus of Neill’s book.

Some of Neill’s chosen texts make intuitive sense. H.G. Wells’ gothic horror novella “The Island of Doctor Moreau” (1896) features a sadistic scientist who, determined to speed up evolution with his scalpel, discovers that the animal cannot be cut out of the human and that British men share deep affinity with wild “Beastfolk.” Similarly, Lewis Carroll’s “Alice” stories (1865 and 1872) use nonsense to turn evolutionary hierarchies on their heads. Specifically, Carroll pokes fun at ideas of recapitulation and arrested development, which were powerful colonial concepts in the Victorian period.

But other choices are more surprising. One might expect works by Charles Kingsley (“The Water Babies” from 1863) and Rudyard Kipling (“The Just So Stories” from 1902) to reflect the colonialist and racist views of their authors. And yet, Neill said, the inventive distortions of evolutionary time in these texts necessarily challenged one of the foundational concepts of 19th century imperialist ideology — namely that some people are inherently more developed than others.

“Water Babies” is a thinly disguised allegory of the human soul as embryo on a journey of self-improvement through mature faith. Neill sees Kingsley telling a story about human and nonhuman potential in an environment that allows any creature to flourish. The story thereby becomes anti-colonialist despite itself. Kipling’s “Best Beloved” parent-to-child tales, for Neill, mock Victorian anthropology’s assumptions about the evolutionary distance between the primitive oral tale and the sophisticated forms of print culture.

“None of this is to excuse or mitigate the use these writers make of racial science elsewhere,” Neill said. “But by putting evolutionary science and Victorian speculative fiction into conversation, we can see how the latter challenges an entrenching racialization of the deep past that was hand-in-glove with British imperial interests.”

This is Neill’s second book dealing with the intersection of Victorian literature and evolution. The first was “Primitive Minds: Evolution and Spiritual Experience in the Victorian Novel” (Ohio State University Press, 2013). She is also the author of “British Discovery Literature and the Rise of Global Commerce” (Palgrave Macmillan UK, 2002).