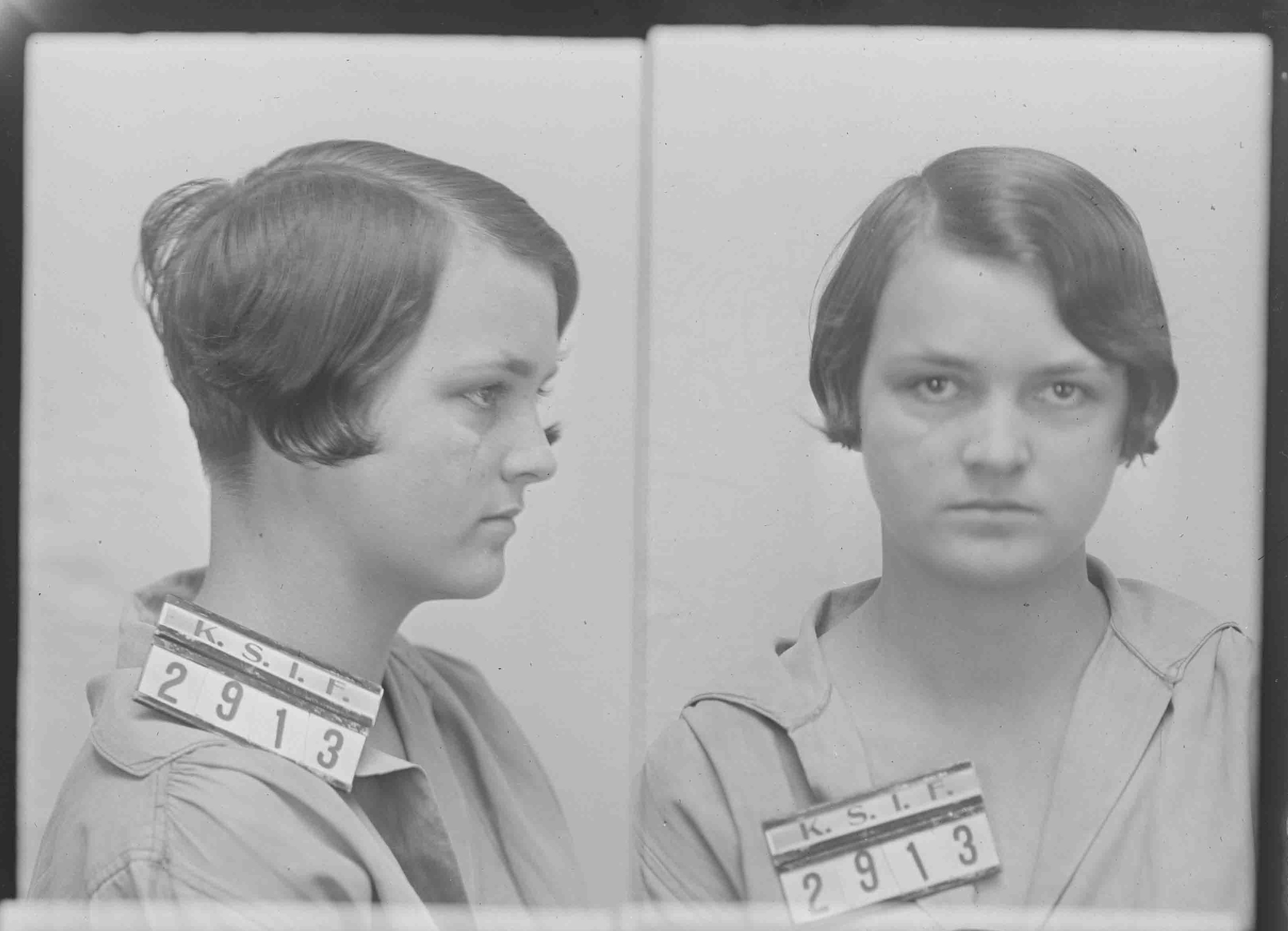 LAWRENCE — Between 1918 and 1942, the majority of those sentenced to the Kansas State Industrial Farm for Women were there not because they committed murder or robbery. They were there for having sex — sometimes merely for sex with their husbands. 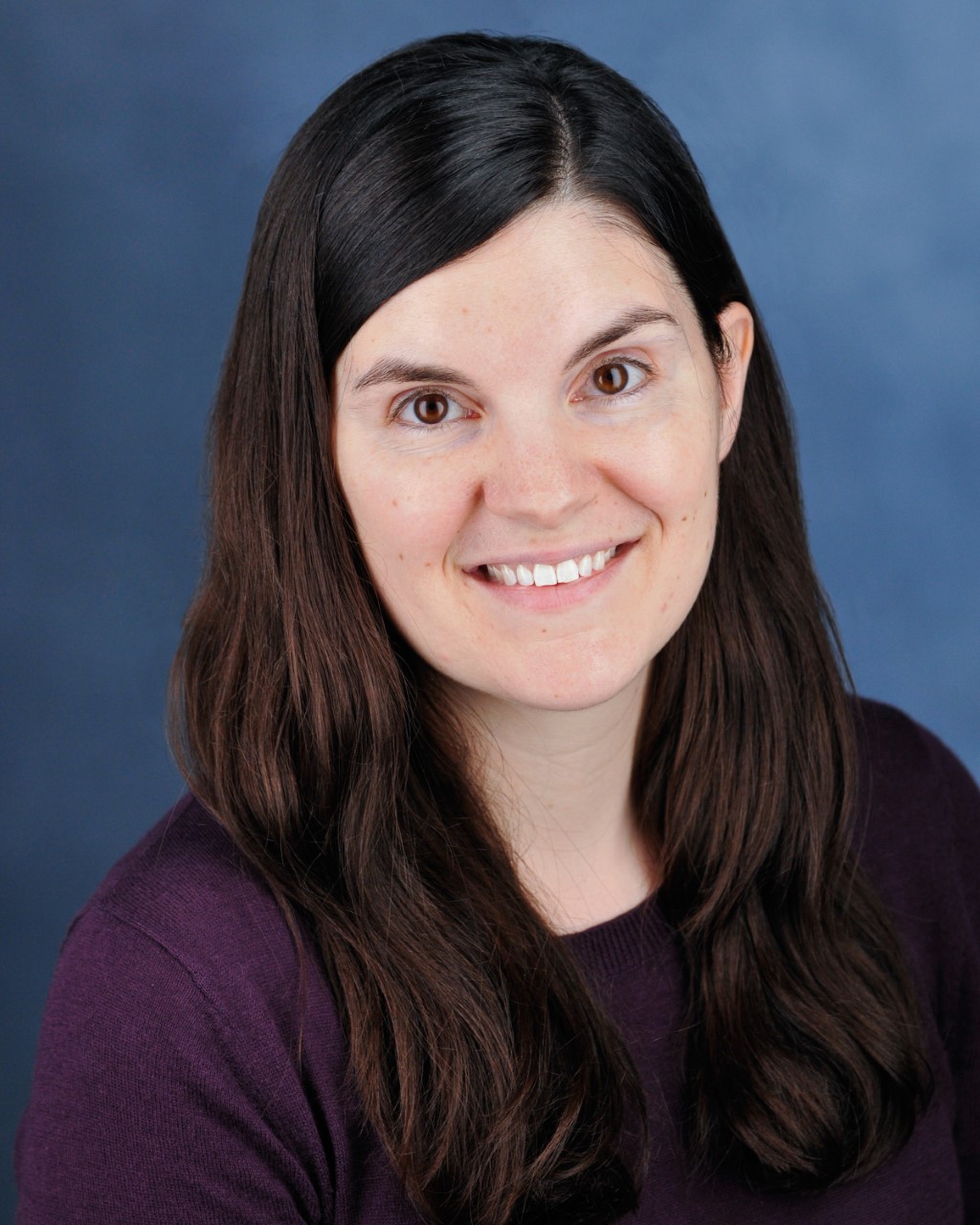 “I found so many parallels between now and then with public health, access to health care for poor people and questions about the role the prison system should play in our daily lives,” said Nicole Perry, assistant director at the Center for Undergraduate Research at the University of Kansas.

“I think we would be wise to learn some lessons from this.”

Perry explores this hidden history in her new book, “Policing Sex in the Sunflower State: The Story of the Kansas State Industrial Farm for Women” (University Press of Kansas). It reveals how more than 5,000 women were incarcerated for no other crime than contracting a venereal disease.

In 1917, the Kansas legislature passed Chapter 205, a law that gave the state’s Board of Health broad powers to quarantine individuals for disease. Most sentenced under this ruling were sent to the Kansas State Industrial Farm for Women located just south of Leavenworth (which became part of the Lansing Correctional Facility in 1990). 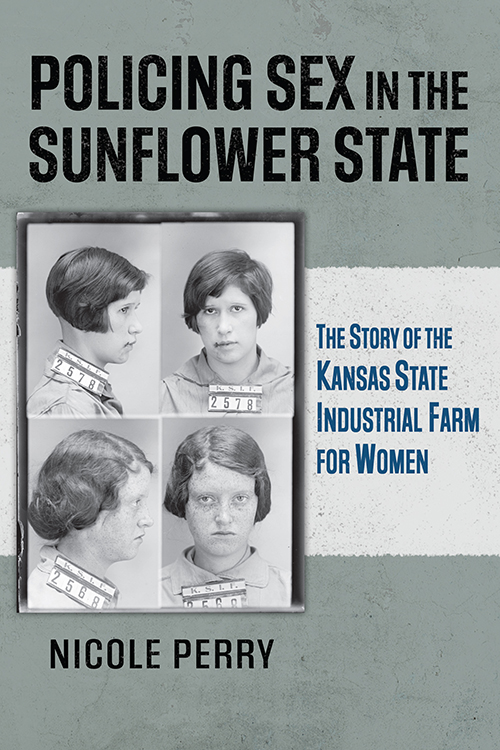 “A real social problem of people having syphilis and gonorrhea arose because penicillin wasn’t developed until World War II. There weren’t good cures, and treatment options that were available were expensive and lengthy. So instead of investing in free public health clinics, the only option was through this prison,” said Perry, who earned a doctorate in sociology at KU.

This strategy was fundamentally misrepresented by the government (and, subsequently, public opinion), which implied these women were “irresponsible” and “needed moral reform.” In fact, 20% of them were volunteers who sought treatment, as there was no other alternative for health care.

Yet the stigma remained.

“When you look at the official state documents, a lot of people talk about the women as being prostitutes. But when you actually read the inmate interviews, a lot of them were married,” Perry said. “There were many who said, ‘I never had sex with anyone except for my husband. He gave me this disease. We got in a fight, and then he turned me into authorities.’”

Kansas was hardly the only state that initiated laws to curb venereal disease. All 48 had something similar to Chapter 205.

“For most states, this happened during World War I and then got revived in some form during World War II,” she said. “What was surprising to find is that several states, such as Kansas, continued to implement this law in the 1920s and ’30s.”

Perry said the most challenging aspect of assembling “Policing Sex” was trying to sort out what actually happened when almost all the information about this period was produced by the state. And the state had a very different viewpoint of Chapter 205 than the women it was affecting.

“The real strength of this book is the inmate interviews,” she said, “because it’s really rare as a historian to have access to everyday women’s experiences of sexuality. Those voices don’t get preserved in the historical record very often.”

Sometimes Perry only had a form filled out by a prison official as the lone chronicle of a particular woman’s experience. Such forms reeked of bias.

“There’s actually a question that asked, ‘At what age did you first break the law of chastity?’ And there’s a spot on the form that asks, ‘Cause of downfall?’ Those are such loaded questions. How were they supposed to respond?” she said.

Of the hundreds of women’s stories that she researched, one especially resonated with Perry.

“There’s a photograph in the book of a woman who is in her mid-40s. She was married twice and had seven kids. She talked about going to different doctors for wounds that wouldn’t heal, and it kept getting misdiagnosed. Eventually somebody recommended getting a blood test, and she found out it was syphilis,” Perry said, noting she only used pseudonyms when referring to her subjects.

“From the photograph of her that’s in the book, you can tell the disease has been eating away at her – her nose is misshapen. When you look at those high-quality photographs, it just really hits home that these were real people whose lives were completely disrupted in an unnecessary way.”

When Perry began this project several years ago, she had no idea that the way current society has coped with the recent pandemic would be so analogous.

“We’ve made changes to all aspects of life that are very dramatic. I think if we’re not conscientious about who this is impacting and how it might be impacting people differently, it’s easy to continue a really unequal practice,” she said.

The Chapter 205 quarantine law stayed in effect in Kansas until 1956.

A native of Linwood, Perry has worked at KU since 2006. Her expertise is in gender and sexuality and historical sociology.

“We face social problems like drug addiction and mental health crises, and we keep applying this solution of the prison system. The way it’s happening is having a disparate impact on certain communities, and that was the same in the case of Chapter 205,” Perry said.

Top photo: A 15-year-old from Reno County is sentenced to five months at the Kansas State Industrial Farm in 1926. Photo courtesy of Lansing Historical Museum.