LAWRENCE — Tulsa may not be the first town one thinks of when talking about jazz, and flood management may not be the first vocation one compares to the musical genre. But the success Tulsa displayed in going from one of the nation’s most flood-prone cities to a nationally recognized model of long-term risk reduction in just two decades is analogous to the evolution of one of the most American styles of music, a University of Kansas professor points out in a new study.

Tulsa, the second-largest city in Oklahoma, suffered several devastating floods in the 1970s and 1980s, then became a national model for flood mitigation by the 1990s. What hasn’t been studied closely is how a group of engineers, planners, government officials, journalists, attorneys and citizens came together as a network of champions that adapted and evolved over a period of decades. 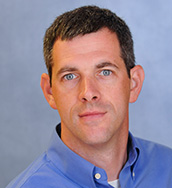 Ward Lyles, associate professor of public affairs & administration at KU, co-wrote a study with Penn Pennell, KU urban planning graduate, and Rachel Riley of the University of Oklahoma detailing the group central to Tulsa’s success. It was published in the journal Natural Hazards Review. The authors conducted interviews with local champions from multiple professions who began work on a flood mitigation plan in the 1970s, two of whom remained active in the work well into the 2000s, Ron Flanagan and journalist Ann Patton.

After a rapid succession of floods in the early 1970s, residents and some of the local professionals, functioning similarly to a loosely organized improvisational jazz band, seized the "window of opportunity" to press for change. Myriad approaches were pursued, including buying and demolishing homes in the floodplain and building more flood control structures. However, the band’s style fell out of favor, so to speak, when a more conservative city government came to power in the late '70s and instituted more developer-friendly policies focused more on growth than floodplain safety. In their own words, some of the local champions were "exiled" from work in Tulsa and had to find jobs in other states. Meanwhile, flood control efforts cooled. 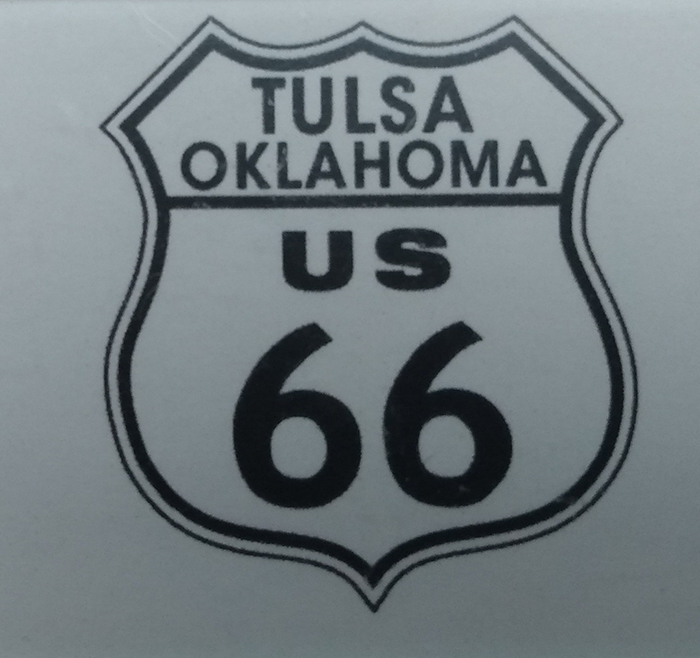 Tulsa suffered another devastating event, the “Memorial Day Flood” of 1984, just weeks after the election of new city leadership dedicated to renewing the commitment to flood mitigation. In subsequent years, members of the original band came back together and became more of a swing-style big band with organized sections compared to its more loosely arranged organization it the 1970s. Engineers, planners, attorneys, local residents and elected officials worked in concert to amplify and extend the efforts of the 1970s. Large swaths of flood-prone homes were purchased and the land was converted to open space suited to recreation and, when needed, flood storage. Land use regulations, engineered structure and education programs helped Tulsa become one of the dozen or so leading flood reduction communities in the early 1990s, when the Federal Emergency Management Agency initiated a program that rewarded proactive communities with lower insurances rates for residents.

The evolution was so successful that Tulsa received a major infusion of federal grant support in the late 1990s, cementing the transition of Tulsa’s mitigation jazz band from a popular local group to a nationally emulated act, the authors wrote. A novel local nonprofit spun out of this effort and became a jazz institute of sorts, engaging more deeply with the Tulsa community on other hazards like tornadoes, and extending its work more broadly across the state of Oklahoma. The successful evolution illustrates many key points of successful city planning and management; namely, the importance of weaving together a network of many local champions committed to thinking long term, as opposed to the common approach of dealing with disasters solely in the moment and mainly by depending on narrow groups of experts to set policy.

“Our approach nationally has long been to try to engineer your way out of disasters, frantically respond to them when they happen, or not deal with them at all,” Lyles said. “We often fail to think carefully about how land use and infrastructure decisions expose the entire community to risk until it is too late. Floods are a perfect example of this problem because flooding happens along rivers and streams, and we know very precisely where they are. The same tends to be true of areas at risk from hurricanes and wildfires, in contrast to tornados, which touch down randomly within a community.”

Through the study, the interviewees revealed the critical importance of having a diverse group of local champions with a wide-ranging set of skills, not only in professional expertise like engineering, planning or law, but perhaps most importantly in communication and collaboration. Varied skills and leadership styles among these champions provided adaptability and resilience to the network but also posed challenges, the authors wrote. A key finding of the study is the role Patton played in facilitating and managing relationships, sometimes between people with very different communication styles, political attitudes and even core beliefs. Patton’s professional journey – as a journalist working the "Black beat" in Tulsa in the 1970s, as a political operative and government official in the 1970s through the 1990s and a nonprofit entrepreneur in the 2000s — is all the more remarkable because she completed her college degree just shy of turning 80 years old in the 2010s.

Emergency response groups regularly feature experts who leverage skills in fire, law enforcement and logistics to prepare for and respond to events. The same is true for city planners, engineers and other public service professionals whose responsibilities relate more to long-term risk reduction. But, across each of these professions, historically dominated by older, white males, the so-called "soft skills" of emotional intelligence, social intelligence and cultural humility — just the kinds of skills Patton exhibited on top of her more traditional expertise — are often minimized or ignored in favor of technical skills or specialized forms of knowledge.

“The thing we don’t talk enough about in managing disasters – including public health emergencies like COVID — is critical importance of the 'special sauce' of relationship skills essential for fostering, sustaining and harnessing a diverse and dynamic network of people,” said Lyles, who has written previously on the value of caring as part of public planning. “You need someone who can help deploy the hard skills with the soft skills.”

That aspect is true in a city like Tulsa with a dark history of race relations, just as it is in any location that has people of different backgrounds, cultures and experiences living together, he added. The experiences of Tulsa and others who have successfully, or even unsuccessfully, handled emergency response and planning have a great deal of parallels to the current COVID-19 pandemic response, as political differences, poor collaboration, egos and poor communication hampering responses on national, state and local levels. Understanding differences, or cultural competence, paired with cultural humility, or acknowledging that one does not completely understand the experience of others, could go a long way in improving responses to current disasters and preparation for those that will come in the future.

“It shouldn’t be revolutionary that relationships matter,” Lyles said. “But it takes skill to weave relationships together. It’s not enough to be professionally passionate. We need social and emotional intelligence as well, and especially cultural humility.”