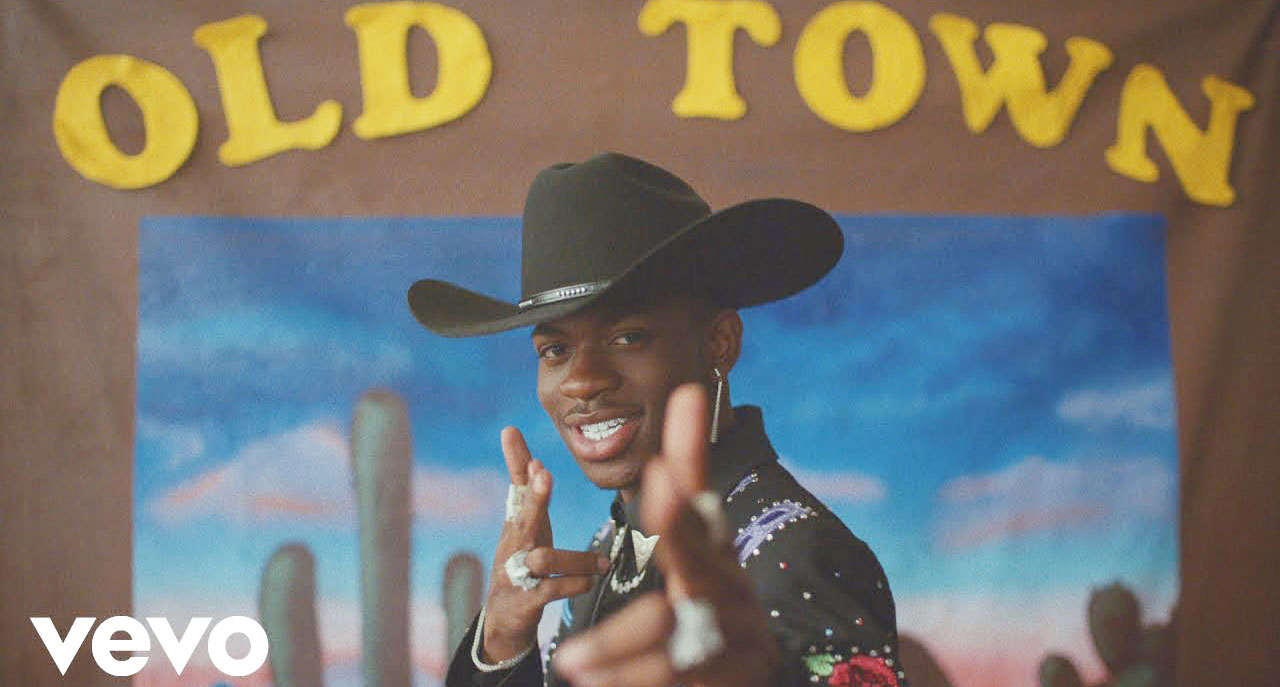 LAWRENCE – By teaching a course analyzing music videos, some have questioned whether University of Kansas Associate Professor of Music Brad Osborn is preparing his students for life after graduation, i.e., the job market.

After all, it’s not like there’s any way to monetize the skills they learn in class, is there?

Then again, in his new book, “Interpreting Music Video: Popular Music in the Post-MTV Era” (Routledge), Osborn notes the massive cultural, financial and critical success achieved from scratch by one of the creators he features, Lil Nas X. 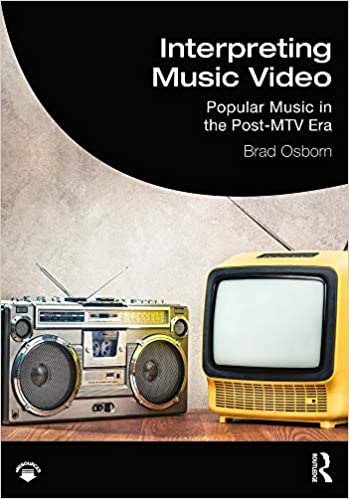 Osborn writes that in 2019, Lil Nas X “self-released ‘Old Town Road’ on various internet channels, a viral campaign took over TikTok, in which users performed a choreographed dance to the track. A later remix of the track went on to break a number of records, including the most number of streams in a single week (143 million), and longest run at #1 (17 weeks) on the Billboard Hot 100. ... with ‘Old Town Road’ Lil Nas X became the first openly LGBTQ+ musician to win a CMA (Country Music Association) award.”

“Seems to me a thorough knowledge of pop culture could be one of the best things to prepare you for the kinds of jobs people are getting right now,” Osborn said.

A technological tipping point has been reached, in terms of how Americans consume music, Osborn said, and his book exists to document that tipping point and its implications. The book is styled as a resource for teachers who wish to use it in a music-appreciation class.

“Today, 55% of all music listened to is consumed through YouTube,” Osborn said, “meaning that the dominant music format is no longer audio – it’s video. When you pull up anything on YouTube, even if it's just showing a picture of the album cover on screen, that's an mp4 file, and that is a video format.

“So for the first time in music history, the dominant musical medium is video, which is remarkable. If you think about the change from the wax cylinder to the 45 to the LP to the 8-track to the cassette tape to the CD, all of those have one thing in common: They are audio media. But now, for the first time in 100 years, that has changed.”

Osborn said his class on music video analysis is popular, even moreso as an online offering than in person. He thinks the material lends itself well to asynchronous consumption and discussion.

“It felt weird to sit in a big lecture hall, turn the lights off and play music videos, and then try to talk about it,” Osborn said. “It felt like watching the video once wasn't enough.

“I like the course being online now because students can watch the videos several times and then read a concise paragraph of what I have to say about it. I think it leaves more room for the students to do their own thinking, their own interpreting, which is kind of what my entire point is.”

The new book is divided into three units — Interpreting Music, Interpreting Visuals and Interpreting Sociology. As a teacher of music theory, the first section was easy for Osborn. The second section is much like a film criticism class, training students what to look for and what it means. In the final section, Osborn delves into such hot-button issues as sexuality, race, politics and censorship in the music video world.

Osborn tried to avoid what he considers a pitfall of too many survey courses on pop music — that is, focusing too heavily on white male composers and performers to the exclusion of their African American progenitors. Discussing the selection of videos featured in the book, Osborn writes that he was trying “to overthrow the exclusionary canon of popular music from the past century by focusing on recent, extremely popular music videos by women, BIPOC (Black, Indigenous and People of Color) musicians, and the LGBTQ+ community that have billions of views on YouTube.

"When illustrating a particular concept, and given the choice between videos by white, cisgendered, heterosexual men and those by more marginalized groups, I have actively privileged the latter. Of the resulting examples chosen for this book, 83.6% are by a woman and/or BIPOC musician.”

Not only is it the right thing to do, Osborn said, but it helps maintain students’ interest.

But if the guitar rock featured on early MTV has been down in recent years, it’s not yet out, Osborn said.

“I do hear it coming back in the last couple years,” he said, “especially rock music by women. You’ve got people like Phoebe Bridgers, Lucy Dacus, their supergroup called boygenius, which is bringing back the sorts of grungy guitar sounds we heard in the ’90s.

"This year I see more of a slacker/grunge visual culture as well. My students are wearing baggy jeans with holes in them. They're wearing loose-fitting flannels and tie-dye, too. You see kids wearing Smashing Pumpkins, Nirvana and even Ice Cube T-shirts walking down the street.”