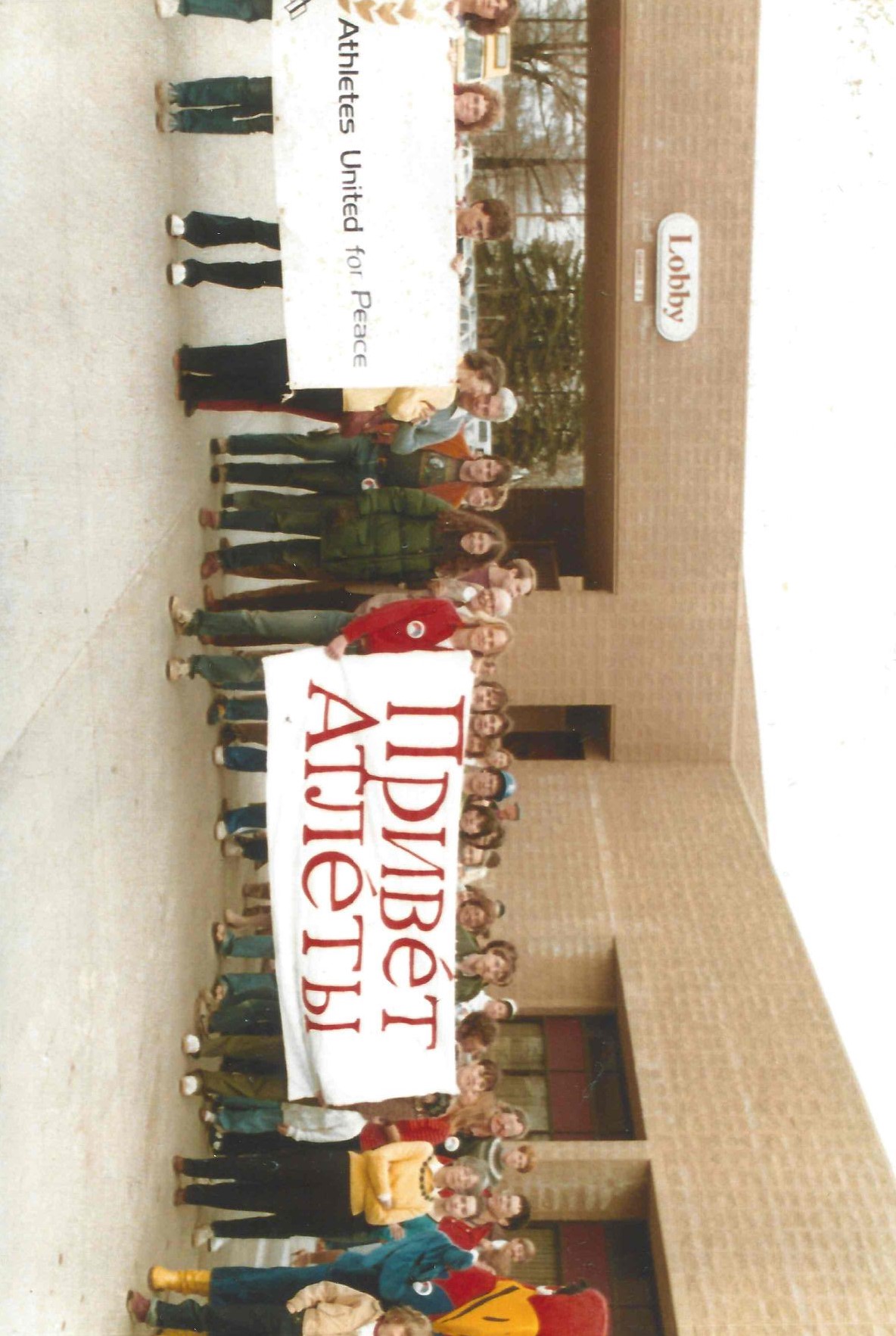 LAWRENCE — Growing up in the 1980s, Erik Scott experienced the resurgence of Cold War tensions that dominated the decade. 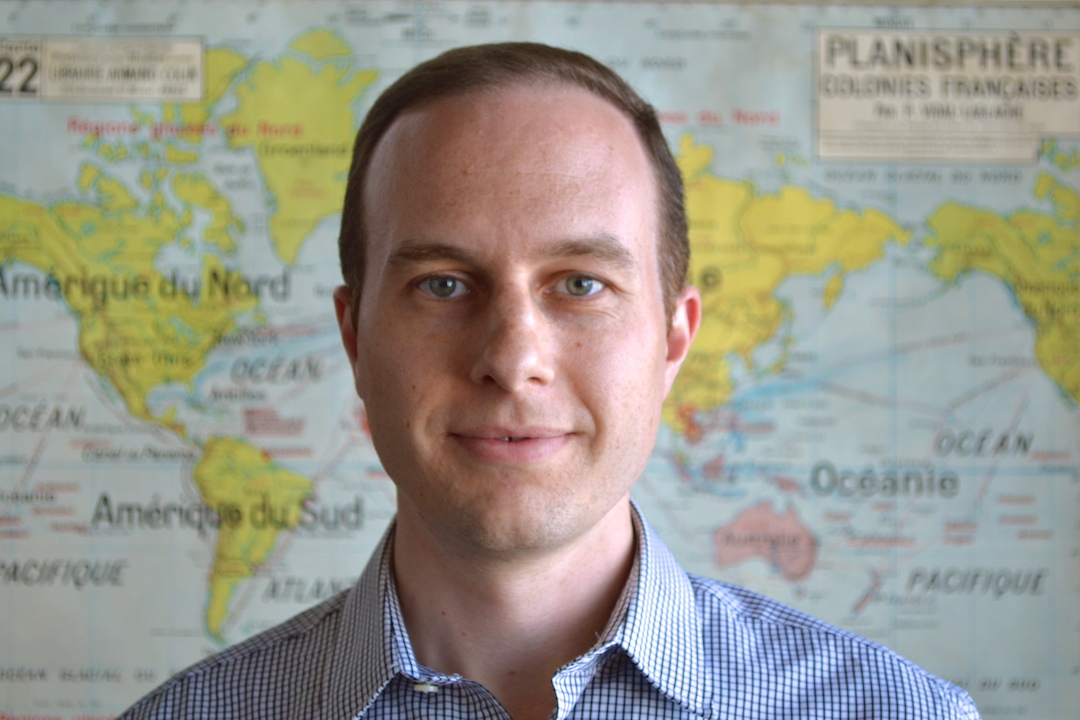 “I remember seeing pop culture representations about the Soviet Union through movies like ‘Rocky IV’ and ‘Red Dawn,’” said Scott, associate professor of history at the University of Kansas.

“But by the end of the decade, you also had this incredible opening of the Soviet Union and Socialist Bloc with the fall of the Berlin Wall. You were watching your ‘capital H’ history unfold on TV.”

Scott will now share this history through a media source unavailable in that decade. His new website, Cold War in the Heartland, reveals the hidden and forgotten accounts of the global conflict in the Midwest. Created by Scott and a group of graduate students, the site offers documents, photo essays, timelines, case studies and oral histories. It’s designed as a resource for high school and college students as well as educators.

“We think of the Midwest as isolated or distant from global events. But in many ways it was actually at the center of the Cold War. And the Cold War in many ways changed the heartland itself,” Scott said.

Among the topics covered on the site are the filming of “The Day After,” a 1983 ABC drama set in Lawrence that depicts the fallout from a nuclear war with the Soviet Union. It remains the most-watched made-for-TV movie of all time. The site also recounts visits by Soviet athletes to KU, debates about the grain trade with the USSR and details involving missile silos buried in the prairie.

Some of the most evocative material involves oral histories collected specifically for the website. These include family stories of a cattle farmer who lived next to nuclear test sites, a Cherokee Nation member involved with trade agreements between local industries and Communist nations, and a Soviet native who relocated to Kansas to teach at the university.

Scott, who is also director of KU’s Center for Russian, East European & Eurasian Studies, noted how different the Cold War experience could seem depending on one’s perspective.

He said, “Some saw it as extremely influential in shaping the course of their lives. Others felt they were fairly disconnected from it. One of the things I like about oral history is it doesn’t seek to build a master narrative; it looks at the ways in which diverse people experienced things differently and how history is filtered through these individual lenses.”

But why was the Midwest so integral to the Cold War?

According to Scott, the location of the region made it a logical center for setting up military bases and airfields, since it was relatively sheltered from a Soviet attack. Overall, the Cold War transformed the region’s whole economy and infrastructure. It was even part of the justification for the interstate highway system.

Scott has taught at KU since 2012 as an expert in Soviet and global history. He is fluent in Russian and Georgian.

“This is so different from most of the work I do because so much of that involves traveling to distant countries. This project deals with things that were happening right in our backyard. My approach to studying a global conflict shifted from an effort to understand experiences on the other side of the world to understanding ones here that were shaped by some of the same events,” he said.

Cold War in the Heartland also provided Scott with a more collaborative opportunity than he normally encounters.

“I approached this project with a sensitivity to the voices of my graduate student researchers and also the voices of the people they were interviewing or chronicling. I really wanted to have it be a polyphonic creation with lots of different expressions and attitudes,” he said.

The website officially launches with a Zoom webinar on Thursday, March 4. In the Cold War in the Heartland lecture series that will follow the launch throughout March and April, leading professors from Yale University and Boston University as well as several Russian scholars will provide lectures on related topics. The website and series will be hosted by KU’s Center for Russian, East European & Eurasian Studies and were made possible by a grant the center received from the U.S.-Russia Foundation.

Scott said, “The website will allow younger people who don’t remember the Cold War and may only know it through textbook accounts of major events like the Cuban Missile Crisis and Berlin Wall to explore a much deeper dimension of its history that’s more immediate and connected to the world we inhabit today.”