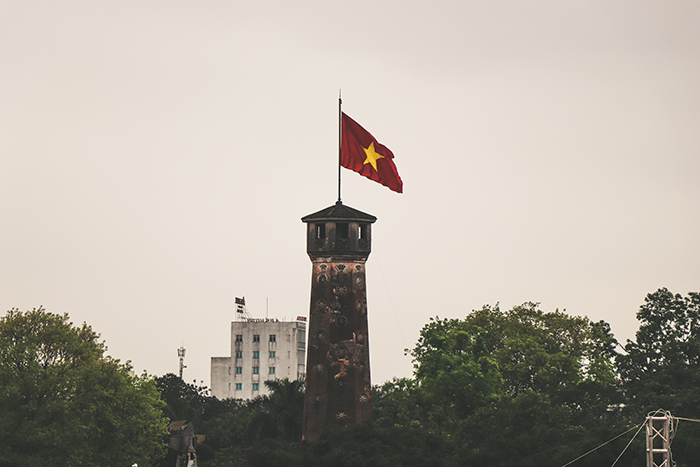 LAWRENCE — Social media plays a large role in today's journalism practices, from media personalities sharing headlines to reporting what the president tweeted. In non-Western countries, social media and digital technology are changing the face of journalism as well, but in different ways and through different platforms. A new study from the University of Kansas explores how journalists in Vietnam view their professional roles, how they use Facebook in their work and why they defy assumptions about state-run media. 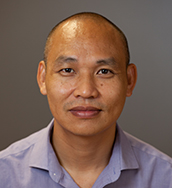 Facebook is the most popular social media platform in Vietnam, a socialist-communist, one-party nation. It is also widely used by journalists there, much more so than Twitter, which is used frequently by Western journalists. Hong Tien Vu, assistant professor of journalism & mass communications at KU, and co-authors surveyed journalists in Vietnam about how they view their roles as journalists and whether that influences how they use Facebook in their work. They found that, unlike most Western journalists, they view a large part of their job as loyalists, or reporting positive information about leaders and supporting government policy. They also use Facebook largely to engage with their audience, in addition to gathering and reporting information.

“We’ve been talking about technology and digital changes in the West, but the literature shows there is very little information about the Global South in this context. It’s part of my larger project to look at technology in the Global South,” Vu said. “Digital technologies are having huge effects in other countries as well. Before we started this project, we saw these Vietnamese journalists depended on Facebook a lot. Not just for building a brand, but also for gathering information and reporting. That has changed traditional newsroom practices.”

Vu co-wrote the study with Le Thanh Trieu of Vietnam National University and Hoa Thanh Nguyen of the University of Maryland. It was published in the journal Digital Journalism. They surveyed more than 425 journalists working at several mainstream media organizations. The findings further confirmed the fact that they routinely use Facebook in their work, though respondents use it for different purposes, which corresponded with how they view their professional roles.

Branding was the top use for Facebook, to build journalists’ personal brand, build their organization’s brand and to increase their influence. Audience engagement was the second most common use, while reporting routines such as looking for story ideas, researching/investigating, contacting sources and spotting trends in public discussion came third.

In terms of how the journalists view their professional roles, loyalist functions such as reporting positive information about the government and its policies scored highly. While that can be expected in authoritarian countries, Vu said, it was hardly unanimous or the only interpretation as respondents commonly said they view their roles as information disseminators who get information to the public quickly; or adversarial, in which they monitor government policy and use of the country’s resources. Others reported their role was a populist-mobilizer, to report on people’s opinions or bring people’s attention to important issues; or as interpretive, to provide analysis and discussion on complex problems and government policy.

The “universal” role perceptions of being a watchdog of government and informing the public among Vietnamese journalists show media in the country are not simply an arm of the government, despite common Western perceptions that the state controls all media, Vu said. While party loyalty and media control are present, most media organizations are operated as businesses and are given input by the government as to which topics to cover and how. Social media is also changing how journalists communicate with the public.

“Regardless if you’re in a democratic or authoritarian country, social media is bringing journalists closer to the audience. Newsroom work is becoming more transparent,” Vu said. “Hopefully, that can help boost credibility. If journalists can continue to use social media to inform people about how they do their work, they can help audiences understand what they’re doing and why.”

The findings not only help increase understanding of how journalism is practiced in Vietnam and other countries in the Global South, it sheds further light on how social media and digital technologies are changing journalism. In future work, Vu and colleagues hope to further analyze the diversity and dynamics of media in Vietnam and the role social media plays.

“We often think that in these countries, all information is in the hands of the government,” Vu said. “With social media and its use by news media, it’s much more dynamic than that, and digital technology is rapidly changing how journalism is practiced. Previously, journalists would rely on market research or ratings to understand how they were connecting with their audience. Now with social media, they can have real-time insights on what the audience wants and to interact with them to see what they’re saying about their work and to share information faster than the government can control.”