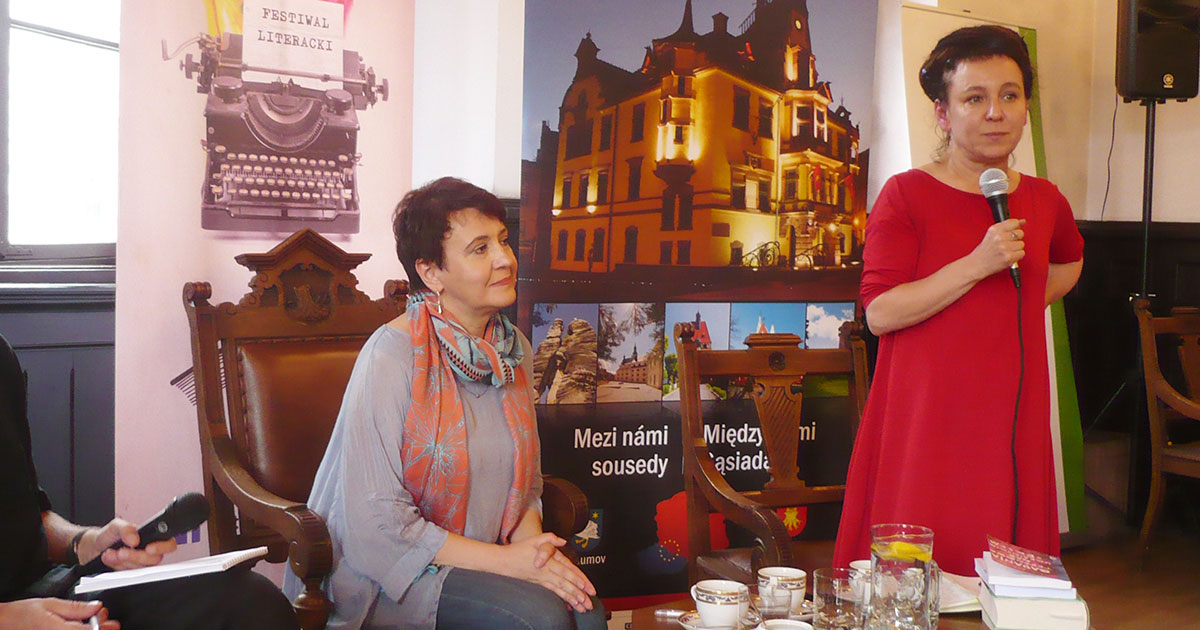 LAWRENCE – Centuries of ongoing Russian repression of its neighbor, Ukraine, was the backdrop to headlines just weeks ago, during the impeachment of President Donald Trump. It is a foreground issue in the first book to critically examine the reemergence of Ukrainian women’s writing in the post-Soviet era. 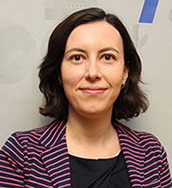 Oleksandra Wallo, University of Kansas assistant professor of Slavic languages & literatures, has just published “Ukrainian Women Writers and the National Imaginary: From the Collapse of the USSR to the Euromaidan” (University of Toronto Press, 2020).

Hailed as the first in-depth study of how Ukrainian women’s prose writing was able to reemerge powerfully after being marginalized during the Soviet era, Wallo examines the careers of three authors who began writing in the late 1980s and became prominent after the collapse of the USSR: Oksana Zabuzhko, Yevhenia Kononenko and Maria Matios.

Their major prose works focus on the lives and concerns of Ukrainian women of the 20th and the early 21st centuries, who were rarely given a voice as women and as Ukrainians until the 1990s. Their nonfiction responses to the Euromaidan revolution of 2014 bring the story up to the present moment. 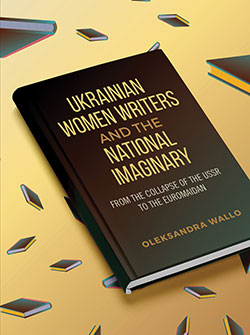 “Language is for Ukrainians one of the national markers of identity,” Wallo said. “The language was repressed for a long time, first by imperial Russia and later by the Soviet regime. ... There were not bans under the Soviet Union like there were in imperial times, but it was looked down upon and marginalized socially. Russian was the prestigious, dominant language. So writing Ukrainian literature during Soviet times was often a brave act. In the 1930s, it cost many writers their lives. In the post-Stalinist era, it limited their professional possibilities.”

The book examines the literary career of a representative Ukrainian woman prose writer of the Soviet era, Nina Bichuia, before focusing on post-Soviet times.

While these writers belong to the same generation that emerged in the 1980s, Zabuzhko, Kononenko and Matios differ from each other in their politics and their aesthetic choices, Wallo said, adding “Kononenko appears to be the most skeptical of nationalism.”

In their various forms of writing (novels, diaries, blogging, etc.), Wallo writes, the women “have proved to be authoritative commentators on some of the most pressing issues faced by Ukrainian culture and society today. Zabuzhko, especially, has been one of Ukraine’s most active public intellectuals over the past two decades. Matios, in addition to exercising influence as a writer of popular literature, gained a political platform ... by becoming a member of the Ukrainian parliament in 2012.”

Wallo compares the three to “postcolonialist” American authors like Doris Lessing and Toni Morrison, writing that they rely “on personal memories and folklore to write powerful fictional accounts of colonial times,” allowing them “to truthfully depict that historical experience.”

Wallo examines at length major works by each writer. Zabuzhko’s 1996 novel “Fieldwork in Ukrainian Sex” gets its own chapter. Other chapters are dedicated to fiction from the 2000s: Matios’ “The Nation. Revelation” and “Sweet Darusia,” Kononenko’s “Imitation” and Zabuzhko’s “The Museum of Abandoned Secrets.”

“The story I am telling ends with the Euromaidan revolution of 2014,” Wallo said. “I view the arc of the book as an exploration of the gradual gains in public voice for Ukrainian women writers. Bichuia was silenced and circumscribed. Then there is the search for a voice in the early 1990s by Zabuzhko and Kononenko. Zabuzhko’s best-selling novel of the mid-'90s is all about giving voice to Ukrainian women and specifically to a Ukrainian woman writer, who is carrying all this colonial baggage.”

The three women’s longer, “more complex” novels of the 21st century even more explicitly “engage the nation’s history,” Wallo said, the further the Soviet Union recedes into the past.

With the Euromaidan revolt, Wallo said, these major writers turned to amplifying the voices in the streets, rather than giving fictional takes on the situation. Zabuzhko conceived and contributed to the 2014 nonfiction collection “The Chronicle of Witnesses: Nine Months of Ukrainian Resistance,” whereas Matios brought out “Private Diary. Maidan. The War...” in 2015.

“A lot of self-expression and commentary on the protest was collected and published,” Wallo said. “So we go from silence to an explosion of expression with Euromaidan.”

Wallo said she worked on the book for nearly a decade, expanding upon her doctoral dissertation.

“It explains a lot of the background, the history, the social context of the national imagination,” Wallo said, “and perhaps it will facilitate better understanding of Ukraine as a nation for various audiences – literary scholars, historians and political scientists – as well as for the general public.”