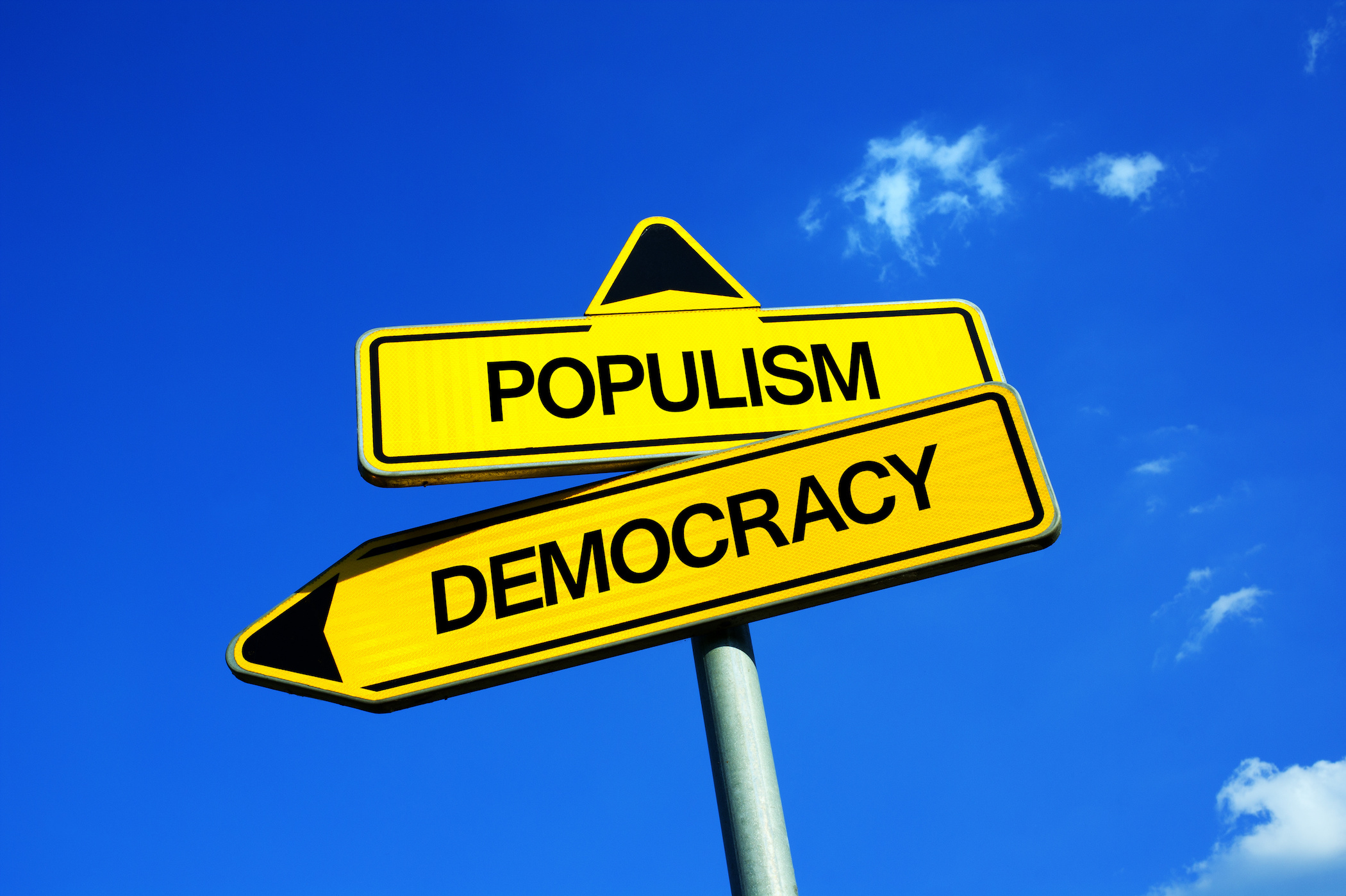 LAWRENCE — The rise of populism has dominated world politics for the better part of a decade. Equally prevalent is the pushback against populist leaders once they’ve taken charge. 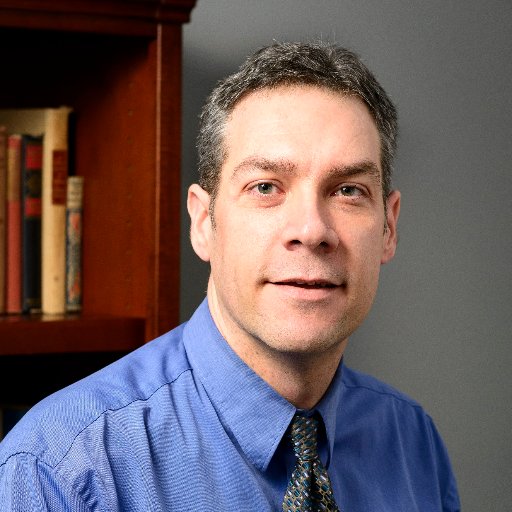 “Anger is the instinctual reaction by very well-meaning, rightfully outraged people where a populist leader is in power. ‘We need to get rid of this guy no matter what!’ The danger is that they walk right into this strategy that mostly benefits the populist,” said F. Michael Wuthrich, assistant professor of political science at the University of Kansas.

Wuthrich’s analysis of how radical populism grows, maintains power and ultimately can be countered is detailed in his new article “The Pushback Against Populism: Running on ‘Radical Love’ in Turkey.” It’s published in the current issue of Journal of Democracy.

The article (co-written with Melvyn Ingleby) looks at the case of Istanbul mayor Ekrem İmamoğlu, an opposition leader who narrowly won a 2019 election against the city’s (and country’s) populist ruling party. Under pressure from the government, the vote was declared rigged. İmamoğlu was removed from office to await a new election. But instead of reacting confrontationally, he continued to embrace his opponents’ supporters with a campaign strategy dubbed “Radical Love.”

He was successfully (re)elected by a dramatically wider margin.

“In countries where a populist has taken over power, the natural inclination is for the opposition to panic, to be angry, to very vociferously go after the populist,” Wuthrich said.

“But actually, the populist is creating a kind of moral polarization, and that moral outlook allows them to create this mystique that they’re still being democratic. They’re the one being ‘beset by a minority who wants to return to the status quo that ignored the supporter.’ And then you see the establishment rearing its ugly head and trying to find any way to remove that person.”

Wuthrich explains that as the opposition gets more concerned about the decay of democracy and its institutions, this counterintuitively plays into how a populist keeps their own base in line. Even when this provokes the opposition to mobilize, they end up not bringing over enough of the populist’s supporters to their own side.

“Essentially, they don’t take away the argument,” he said.

The professor looks to World War II to see how a populist ruler such as Adolf Hitler was able to recruit so many seemingly ordinary people to back his radical views.

“Populism isn’t good for effective, long-term governance, which is why Greece, for instance, continues to have the systemic problems that it does,” he said of the country in which both competing parties rely on backing populist candidates.

In the U.S., using the election in Turkey as a playbook could benefit any candidate running against Donald Trump in the upcoming presidential election, Wuthrich said.

“This whole 'Radical Love' approach they used in Turkey was a way to force the opposition to go down to the level of the supporters of the populist and say, ‘What are your needs?’ To actually listen to them and not disparage them or say they’re completely illogical and uneducated,” he said. “Rather than vilifying them, they said, ‘Love the supporters. Ignore the leader.’”

Conversely, he believes the Democratic Party has “played into the hands of Trump without really understanding or knowing what they’re doing.” It’s why the president’s base hasn’t yet abandoned him. And Wuthrich assumes it may be enough of an advantage for an incumbent to win the 2020 election.

“Trump isn’t the worst possible populist that we could have in power because he’s fairly inept. He’s clumsy. He’s old. He’s not as shrewd or smart. But he’s created a movement underneath him, and we need to solve this enduring problem of why there are people who think Trump is actually addressing something — even if we think it’s crazy and wrong,” he said.

A native of Whitewater, Wuthrich earned his undergraduate degree and a master's degree in education from KU. He then lived in Turkey’s capital city of Ankara for nine years while completing his doctorate in political science. As a full-time KU faculty member since 2017, Wuthrich researches campaigns and elections, religion and nationalism in politics and party systems.

“Trump is beatable, even by traditional politics,” Wuthrich said.

“The problem is there are other people who are younger, better-looking, smarter and more charismatic. He’s awakened a monster in terms of his argument and rhetoric and basically showed a path toward success that could potentially bring a populist to power who’s even more dangerous to American democracy.”