LAWRENCE — Parents have always wanted the best for their children and have never been shy to move to areas that have the best schools. But one period of American history completely changed where the “best” schools were, and how people moved from the city to the suburbs not only changed schools, but established lines of demarcation throughout communities that went far beyond school districts. How that process played out in Kansas City is indicative of the shift from urban to suburban schools across the country, as a University of Kansas professor of education outlines in a new book. 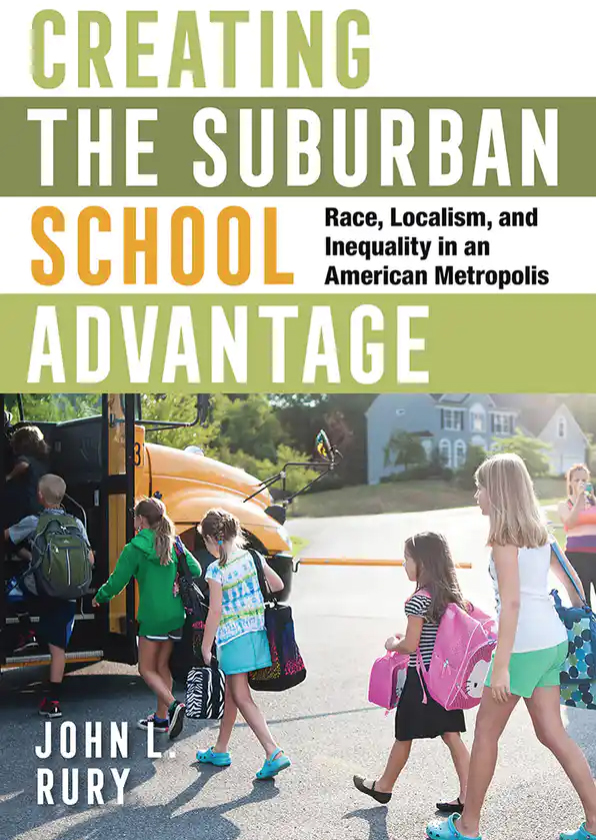 “Creating the Suburban School Advantage: Race, Localism and Inequality in an American Metropolis” (Cornell University Press, 2020) by John Rury tells the story of Kansas City area schools from 1950 to 1980. The region, like many American metros, saw a dramatic shift of wealthy and white families moving from urban schools to suburban districts, and the best funded, best-achieving schools changed with them as a consequence. The book includes oral history accounts from participants and analysis of local data, but it also sums up national trends in the post-war period.

“Kansas City is a microcosm of what happened nationally,” said Rury, professor of educational leadership & policy studies, and by courtesy, history and African & African-American studies. “Retired teachers said, ‘When I was coming up, the best schools were in Kansas City. That was the place to be.’ By 1980, just 30 years later, that had completely changed.”

Rury points out in the book how from the late 1800s to 1950, urban schools had the advantages over suburban and rural districts. But with post-war mobility and minority residents migrating to northern cities, that rapidly changed. Kansas City was an ideal metropolitan area to analyze as a microcosm of the change because it is in the top 30 populations in the country and located in the center of the nation, it includes two states, and it is small enough to study efficiently. Rury took on the project after being inspired by a series of books documenting the decline of inner-city schools, influential studies of Chicago, Detroit and Milwaukee. Yet, prior research did not examine suburban districts. 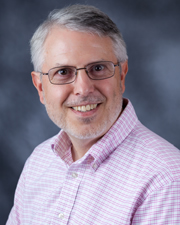 “The next step was to say, ‘Wait a minute. Yes, the city schools went down, but they’re part of a larger, metro school system.’ I’d been preaching that that for years,” Rury said. “Because you can’t just look at city systems, you have to look at all of the metro area to get the full picture.”

In addition to oral history and documentary sources and accounts, the book analyzes school, city and demographic data. It is well-established that white flight, or white families leaving urban districts, was common in the period, but the book takes a closer look at just where those families went. Students who transferred from city schools in the period studied were required to fill out cards indicating which school they were transferring to, so their records could be forwarded. For years, those cards went unexamined until lawyers in a desegregation law suit took a look. Rury points out that they found the majority of students didn’t cross state lines into Johnson County, Kansas, as was commonly assumed. Instead, the majority stayed in Missouri and simply moved a few miles to districts such as Raytown and Hickman Mills.

Without crossing state lines, parents could stay in their jobs, relatively close to families and still frequent the same business. In other words, life changed little for families while moving to a new district. However, things changed drastically for the urban districts, as property tax revenue, test scores and other measures declined. A series of maps throughout the book illustrates community and neighborhood demographics, and how they shifted in the three decades studied.

Rury also examines relationships between neighborhood factors and student achievement. For example, in Johnson County’s highly achieving and highly funded schools, the top factor related to student success is parents with college education. The book also points out how the common assumption that Johnson County schools were populated with people moving from Missouri is not the case, and that it is largely populated by families who moved there from Kansas and other parts of the nation.

“That was the major pattern of white flight in Kansas City,” Rury said. “Just move a few miles south and life stays the same. The myth of Johnson County being settled by Missouri residents was not generally true.”

The book points out how those shifts made race a major issue, especially in Missouri schools. It addresses the debate of whether school desegregation achieved its stated goals of educational equality and examines the conflict between districts that resulted. For example, Kansas City urban and suburban school districts have fought several legal battles over recent decades and those conflicts are discussed in the study. Rury argues that the shift in school district desirability went much further than educational circles. Communities staked economic, political and social identities on their schools and who attended, contributing to a new ethic of “localism” in regional politics. These changes have left “an enduring legacy of inequality” in metropolitan Kansas City schools, Rury writes in the book’s epilogue.

While such localist attitudes can be difficult to change, Rury said he hopes the book and studies like it can help stimulate conversation about the current situation of American schools and this persistent inequality, helping to promote change.

KU in the news
KSHB — Tue, 06/23/2020
Kansas and Missouri schools offering courses on pandemic
St. Louis Public Radio — Tue, 06/23/2020
COVID-19 treatment developed in St. Louis to begin human trials
“When you cut the budget, you have to cut positions for workers, and that further compounds the recession that we’r… https://t.co/S2k1MEhwM3
«»
Follow us on Twitter »
Why KU
Apply »
One of 34 U.S. public institutions in the prestigious Association of American Universities
44 nationally ranked graduate programs.
—U.S. News & World Report
Top 50 nationwide for size of library collection.
—ALA
5th nationwide for service to veterans —"Best for Vets: Colleges," Military Times