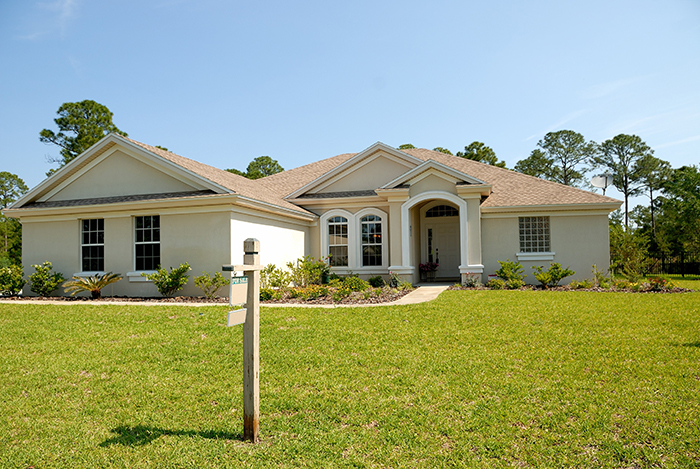 LAWRENCE — For many people, especially those who are not wealthy, their home is their most valuable asset. But what happens when a person sells this asset? Are they taxed? If so, how much? A University of Kansas study found that municipal real estate transfer taxes in Illinois hit low-income homeowners the hardest. 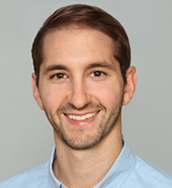 David Simon, visiting assistant professor of at the KU School of Law, analyzed municipal real estate transfer taxes in Illinois and found that communities with the lowest median incomes charged the highest transfer taxes on real estate. Conversely, municipalities with higher median incomes charged less. In his study, published in the University of Illinois Law Review Online, he argues the findings raise serious questions about fairness and equity.

“I noticed some of my lower-income clients tended to pay some taxes that some of my other clients didn’t,” said Simon, who practiced law at his Chicago firm before entering academia. “I was curious if there was something to my intuition that certain demographics had to pay municipal transfer taxes while others paid none, or significantly less.”

To further probe the question, he downloaded census data for Illinois regarding municipality income and compared it to real estate value and other data. The findings revealed three “bands” of municipal real estate transfer taxes: The highest fell between 2-6% of the municipality’s median income; the middle bracket between 1-2%; and the lowest was less than 1%. Most municipalities fell in the middle category, but 70% of the highest taxing areas were communities in which residents' incomes fell below the state median income.

“I don’t think policymakers are, necessarily, deliberately imposing taxes on the poor,” Simon said. “The question, then, is why do we have these taxes? One reason is that we want to make sure properties are safe before they are sold. The second is the taxes help collect on bad debt. The tax, in other words, is a way to get people to pay their bills because they can’t validly transfer their property until they do.”

There are problems with both arguments, Simon said. In the case of ensuring property improvement, the argument goes that the money will be used to improve properties, ensure they are safe for habitation and do not fall into disrepair. The taxes, along with fees for inspectors who examine properties before they sell will help guarantee public safety, is the most commonly given justification. Yet revenues are not earmarked to improve housing stock, to pay inspector salaries or to prevent properties from becoming dilapidated.

“It certainly could be that that poorer communities need the most housing improvements. The problem is, it’s hard to prove these improvements are happening and, if they are, that the transfer tax is the reason why,” Simon said.

The second argument is that the tax prevents bad debt. Before someone can sell a property, they must pay any outstanding utility bills, fines from the city or other similar debts. The transfer tax ensures that a seller’s bad debts are paid before a property can be sold. Yet while cities can condition a sale on the payment of such debt, and some in fact do, that can be done without requiring a tax, Simon wrote.

Questions naturally arise about where such tax money goes. In Illinois, statute requires that state transfer taxes are earmarked for property-related projects. However, counties and municipalities generally deposit the funds in the general treasury. The fact that municipalities and counties set their own real estate transfer taxes and do not earmark them for property improvement purposes gives the appearance the taxes are used to generate funds for local governing bodies, Simon said.

The evidence suggests policymakers and lawmakers at local and state levels should examine closely their transfer tax rates and how they are used to ensure people who can least afford to pay such taxes are not unduly burdened by them. Further research would be necessary to make more broad conclusions or to determine if it’s a similar problem on the national level, Simon said, but it does raise questions of equity.

“It appears lower-income communities are more likely to impose these taxes, but there doesn’t seem to be evidence that lower-income people will be able to pay them,” Simon said. “What’s worrying about this is it’s the municipalities with the lowest incomes imposing these taxes. I don’t think it’s the state trying to gouge its citizens, but it is affecting the people with the least the most.”