LAWRENCE — The University of Kansas has announced the formation of a varsity level esports team. Starting in January 2020, KU will compete in League of Legends. The Jayhawk Esports Team will be composed of current KU students, many of whom have been already competing at a high esports level via the student organization KU Gaming Community.

The KU Memorial Union will provide program support and coaching as part of their ongoing efforts with student programs and events. 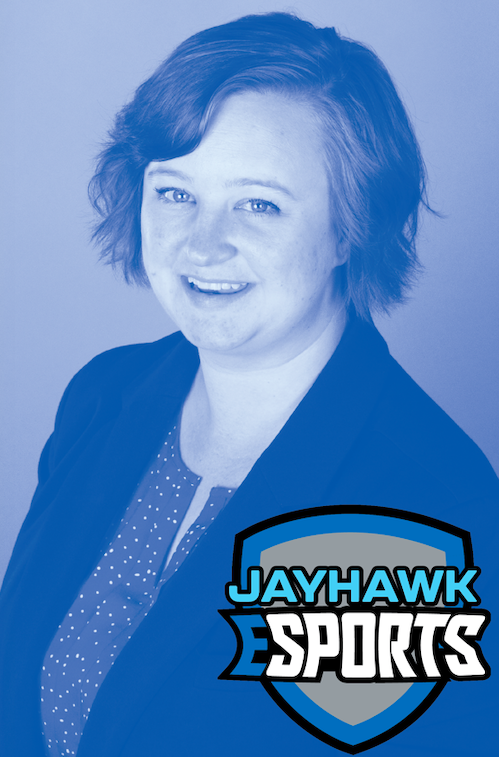 “This is an exciting moment in KU history and a great opportunity to showcase a formalized esports team made up of a talented group of students,” said Michelle Compton-Muñoz, who will serve as KU’s first esports coach. “The opportunity to add esports to the programs available at KU and provide the students with official training offers not only much needed support to current students but also expands opportunities for generations to come.”

Esports is a form of competitive sports through video gaming and typically takes on the form of organized, multiplayer video game competitions. League of Legends is a competitive online battle arena video game that launched in 2009.

Team trials will take place Nov. 17. Students interested in participating should submit their information at union.ku.edu/Jayhawk-Esports or contact Compton-Muñoz at mcompton@ku.edu.

KU will join the National Association of Collegiate Esports. NACE was formed in July 2016 and is committed to helping its members grow strong esports programs to benefit colleges and students alike. As a member-driven organization it formed to help legitimize collegiate esports by guiding members on starting varsity esports programs, providing a network of communication between administrators, a recruiting network and a collective voice representing almost all the institutions in the collegiate varsity esports space. Currently NACE counts more than 175 institutions as members, representing 94% of all varsity programs in across North America.​

About the KU Memorial Union
The KU Memorial Union, a not-for-profit affiliate of the University of Kansas, operates the KU Bookstores, KU Dining, KU Event Services and KU Union Programs. Its major campus facilities include the Kansas Union, the Burge Union and the DeBruce Center. Proceeds resulting from Union services are reinvested into KU student initiatives.