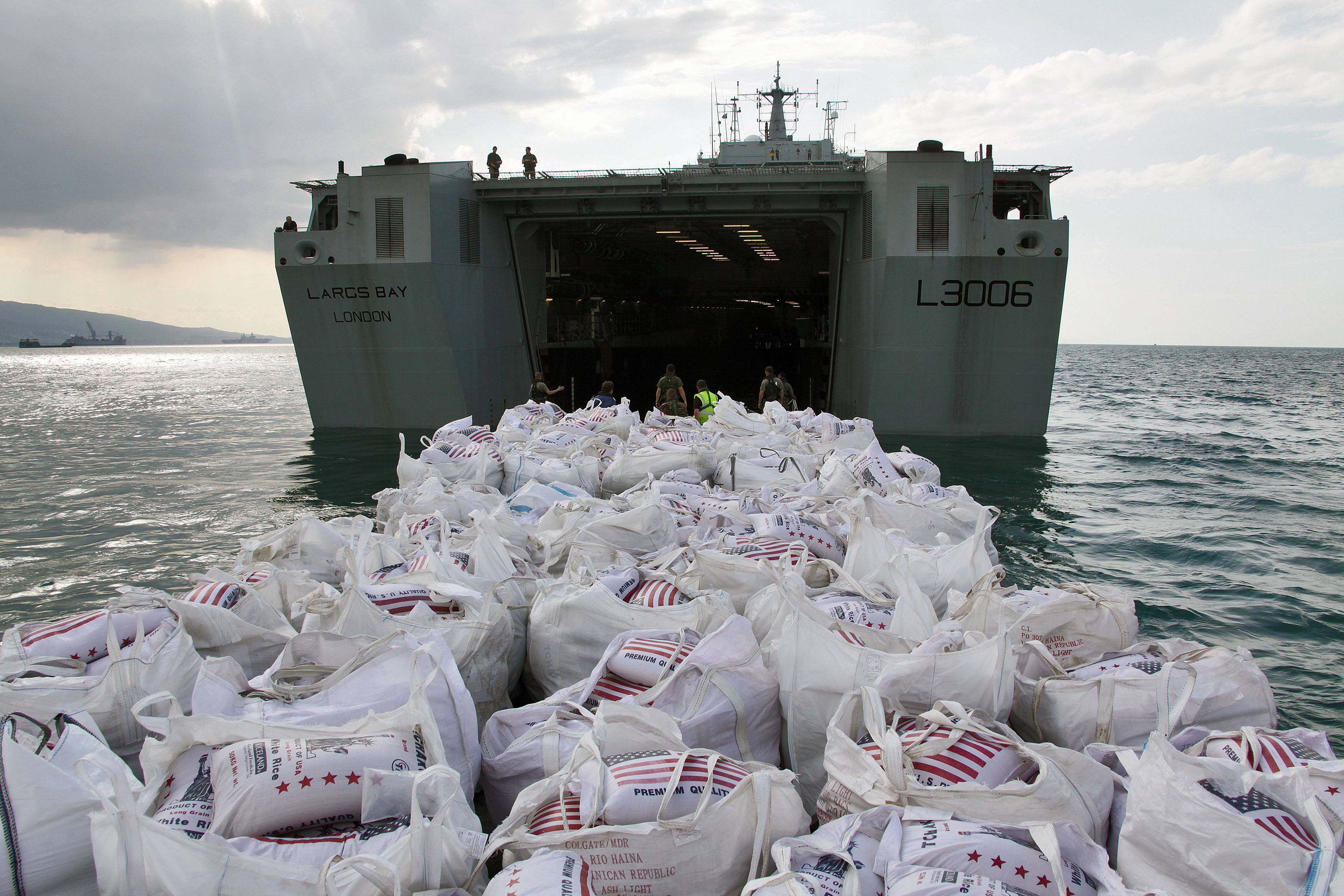 LAWRENCE — A renowned 1992 sketch on “Saturday Night Live” follows newly elected President Bill Clinton as he and Secret Service agents jog into McDonald’s. When a customer asks if he’s in favor of sending U.S. troops to Somalia, Clinton (played by Phil Hartman) provides his own humanitarian aid metaphor by grabbing McNuggets from other customers and claiming “it’s being intercepted by warlords.”

“And you can send all the food you want,” he says filching various items, “a McDLT, hot apple pie … it’s just gonna end up with the warlords!”

But many scholars also agree with this satirical assessment, proclaiming humanitarian food aid increases the risk and longevity of civil conflict in countries that receive it. 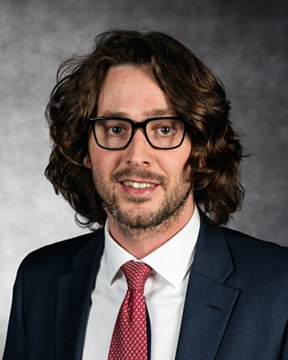 Not true says Sébastien Mary, an academic program associate in the University of Kansas Department of Economics. His new article, “Humanitarian Food Aid and Civil Conflict,” appears in the current issue of World Development.

“There is still a misguided belief that it can create more evil than help,” Mary said.

A 2014 article contending U.S. food aid “increases the incidence and duration of civil conflict,” published in the American Economic Review by Nathan Nunn and Nancy Qian, propelled Mary into challenging this assertion.

“When I first read it, I was like, ‘That’s kind of suspicious,’” he said. “You have a lot of anecdotes. But to extend the anecdotal evidence and case studies and say, ‘It doesn’t work’ — scientists rarely make that step, but policymakers do.”

So he recruited a colleague to help him study the methods used to come up with this assumption.

“I realized there were flaws in the way they ran the analysis. We wanted to address this and see whether we could first replicate their work making the same mistake, then correct the mistake and see what happened,” Mary said.

His research for the article (co-written with Ashok Mishra of Arizona State University) estimates the effect of food aid on civil conflict by sampling 79 recipient countries between 2002-2017. He found a 10 percent increase in this aid per capita decreases the incidence of conflict by a 0.2 percentage. It also decreases the onset and duration of such conflicts.

A surprisingly few amount of cross-national studies have been performed on this topic – only about four or five, according to Mary.

“Before I did this paper, I wrote another looking at three other cross-national studies that examined humanitarian aid overall. And when I looked at the studies, I replicated three and overturned the results in two. I was like, ‘Wow, we have a problem,’” said Mary, who began working at KU in January.

He believes his own research will be equally scrutinized … and possibly overturned. In the piece, he provides the data and computer code his team used so others can attempt to replicate his results.

“It will probably be criticized for a couple of things that we discussed in the paper that we stated might be a problem,” he said of baseline issues such as migratory flows. “But the one thing I think helped us get confidence is the fact we can replicate the results from the previous study.”

A native of Rennes, France, Mary has written extensively on global food and nutrition security. This includes articles on food trade and extreme hunger and a book titled “The Eurasian Wheat Belt and Food Security.”

Prior to his academic track, he worked for the European Commission in a research center focused on agriculture and rural development in what he terms “evidence-based policymaking.”

“It’s only going to get worse,” Mary said of the strain on humanitarian aid in conflict regions.

“You’re going to have a population of 9 billion people within 25 years. The stress on the food systems is only going to increase, and with that the competition for the planet’s resources will increase. This will be an eternal problem. Hence the need to better understand how and whether aid works.”

Top Photo: Thousands of tons of rice and corn are offloaded from a floating platform off the coast of Haiti following a 2010 earthquake. Credit: The Royal Navy, via WikiCommons.