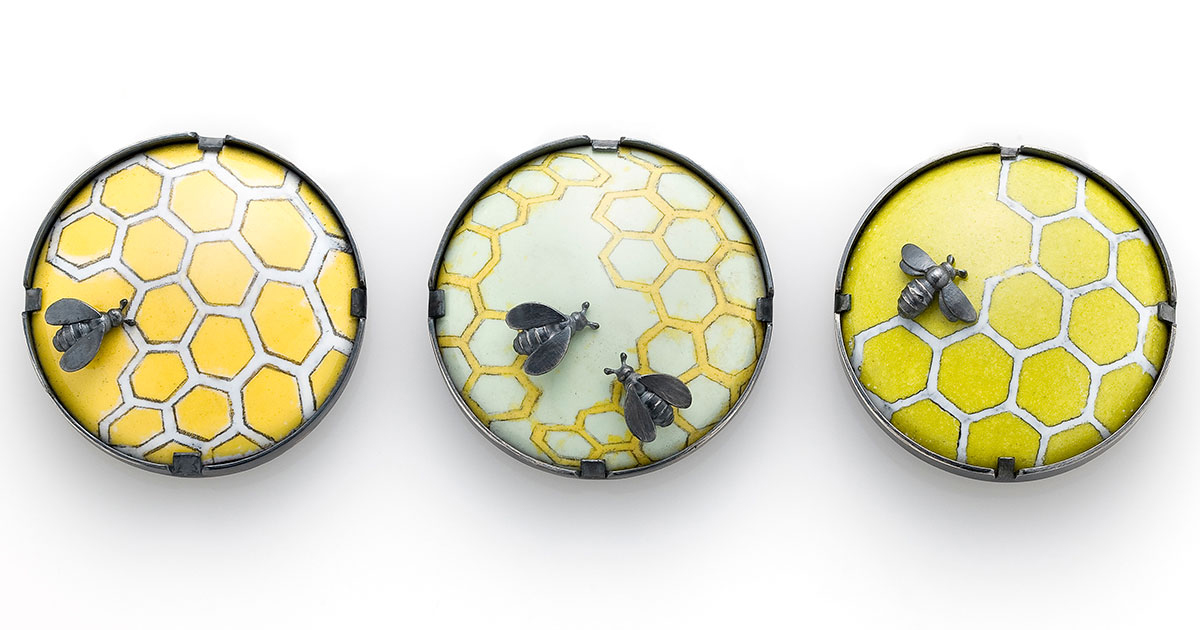 LAWRENCE – Not to get all mystical about it, but in her life and work, Sunyoung Cheong has achieved an exquisite balance of new and old, East and West. 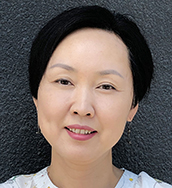 A native of Seoul who earned bachelor’s and master’s degrees in fine arts from the University of Kansas, Cheong is both a product and an extension of KU’s connection to Kookmin University in South Korea. The two universities’ art departments have had a formal student-exchange program since 2009.

Now that Cheong has been named a visiting assistant professor in KU’s Department of Visual Art, she is helping to extend the Kansas-Korea connection by curating a series of shows featuring artists from both places.

Her personal artwork combines ancient metalworking techniques with the latest in computer-aided design, and she teaches both those skill sets to her students.

“That's our foundation. We have a history as one of the oldest programs in the United States. So we have a long history of teaching the traditional methods. We want to keep it that way, but we also want to add the technology as one of the tools.”

This summer Cheong curated two exhibitions that featured her own jewelry creations alongside those of fellow academics and artists. A group show titled “720 Degrees” was part of the Society of North American Goldsmiths’ “Adorned Spaces” exhibit held as part of its annual convention in May in Chicago. And Cheong curated and staged her own exhibition titled “The Missing Link: Decay, Death, Extinction + Rebirth” in June at Seoul’s ArtBit Gallery.

Cheong’s work lately focuses on images of honeybees. Utilizing the endangered species as a motif for her jewelry allows potential buyers to express their ecological concerns, Cheong said, and the pieces have proven popular.

Her signature piece in the “Missing Link” show is a brooch titled “My home,” depicting a bee covered in gold foil perched at the center of a silver globe made of honeycomb. Cheong explained that it began life as a 3-D-printed model. She then cast the work in silver and applied gold foil to the bee by hand using an ancient Korean technique known as Keum-boo.

Another group of brooches with bee motifs started out as typically enameled surfaces on which Cheong incised hexagonal designs with a computer-controlled laser cutter. The silver bees that appear to crawl on the surface are affixed to the underlying metal with posts that poke through the enamel.

The title of the “720 Degrees” show refers to the combined internal angles of a hexagon, the building block of honeycomb, with each of the six participating artists representing one side of a cell.

Cheong said she explored the work of several artists she considered inviting to the show on Instagram and Facebook, which she called important platforms for artists today. In fact, she said, she is already searching out artists for another group show she plans to mount in Seoul in summer 2020. Its concept/title is “Mothers in Craft,” and it will focus on artists who, like Cheong, are also mothers.

“It’s kind of hard to balance both of these things,” Cheong said. “I would like to share this experience with other artists … and I found eight of them.”

Much like her teaching, Cheong said she is finding fulfillment in providing both a reason and a place for her fellow artists to come together.

Photo: “My home II,” 2019, a group of brooches made of silver, copper, steel and enamel by Sunyoung Cheong. Credit: KC Studio