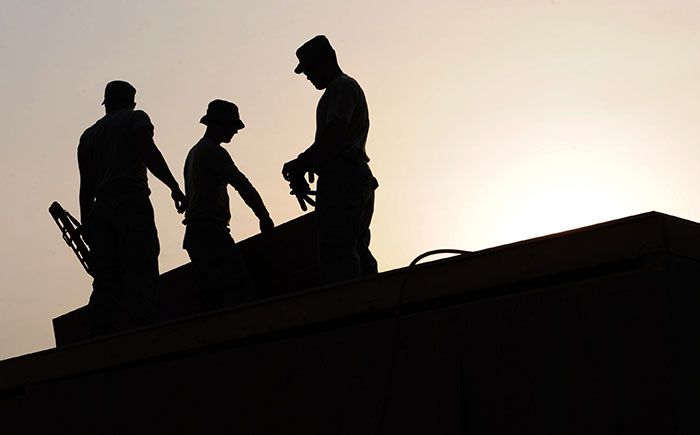 LAWRENCE — Potential future trends in job automation could eliminate positions that traditionally contribute to diversity in the public sector, according to a recent study by a University of Kansas alumnus and KU professor who study government workforce demographics. 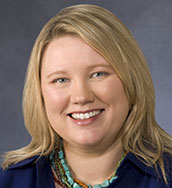 "What we found is that if the projections bear out, automation will produce a whiter, more male state and local government workforce," said Heather Getha-Taylor, associate professor in the KU School of Public Affairs & Administration.

The journal Public Integrity published the findings by Getha-Taylor and corresponding author Erin Borry, assistant professor of political science and public administration at the University of Alabama at Birmingham. Borry earned her doctorate from KU in 2013.

To address the forecast that automation could disproportionately eliminate jobs where women and minorities are primarily represented, the researchers also make recommendations for local and state governments to potentially stem the tide of the coming trend.

"Government should really be the model employer because public jobs are public goods," Getha-Taylor said. "Everyone should have a chance at public sector employment. These patterns of occupational segregation give us cause for concern."

In the study, the researchers examined forecasts for types of job functions that could be threatened by automation in the future alongside demographic makeup of state and local government jobs that would fall into those categories, such as in administration, public works and utilities.

For example, three of the four job categories in which nonwhite men hold the largest share of the male workforce — service maintenance, administrative support staff and paraprofessionals — are threatened by automation. This suggests minority men would disproportionately lose public sector jobs to automation as technology advances and makes that type of work obsolete.

The researchers made similar findings in areas where women are overrepresented in jobs that are seen as more vulnerable to automation. This raises equity concerns on automation targeting jobs that are already segregated by gender or race because it is important to consider how the decision to automate affects the public sector's commitment to cultivating a diverse workforce, the researchers said.

"We need to be responsive to the needs of all people, and government employment has traditionally been a means to provide equal employment opportunities," Getha-Taylor said. "I think we have an ethical question to consider as we plan for reacting to job automation in some areas."

As technology continues to advance, the public sector likely will continue to face pressures to automate certain services and jobs to match demands for efficiency, but the researchers say there is also a balance to values in public services as equity in serving constituents. The researchers did find one silver lining to their findings: Some government jobs are resistant to automation based on their nature, Getha-Taylor said.

"The need for public servants will not go away," she said.

To address the potential future disparities, the researchers do recommend ways for local and state government leaders to examine issues such as mentoring and promotion opportunities, offering training and educational opportunities, and questioning racial and ethnic stratification in the status quo of their organizations.

"It shouldn't just end at nondiscriminatory hiring," Getha-Taylor said. "We should be attentive to whether or not we are providing pathways to other occupations and to top leadership positions."