LAWRENCE — Will robots someday socially engage with kids with special needs? A pioneer in the field of robotics will discuss the possibilities when she kicks off a new lecture series in October at the University of Kansas School of Engineering. 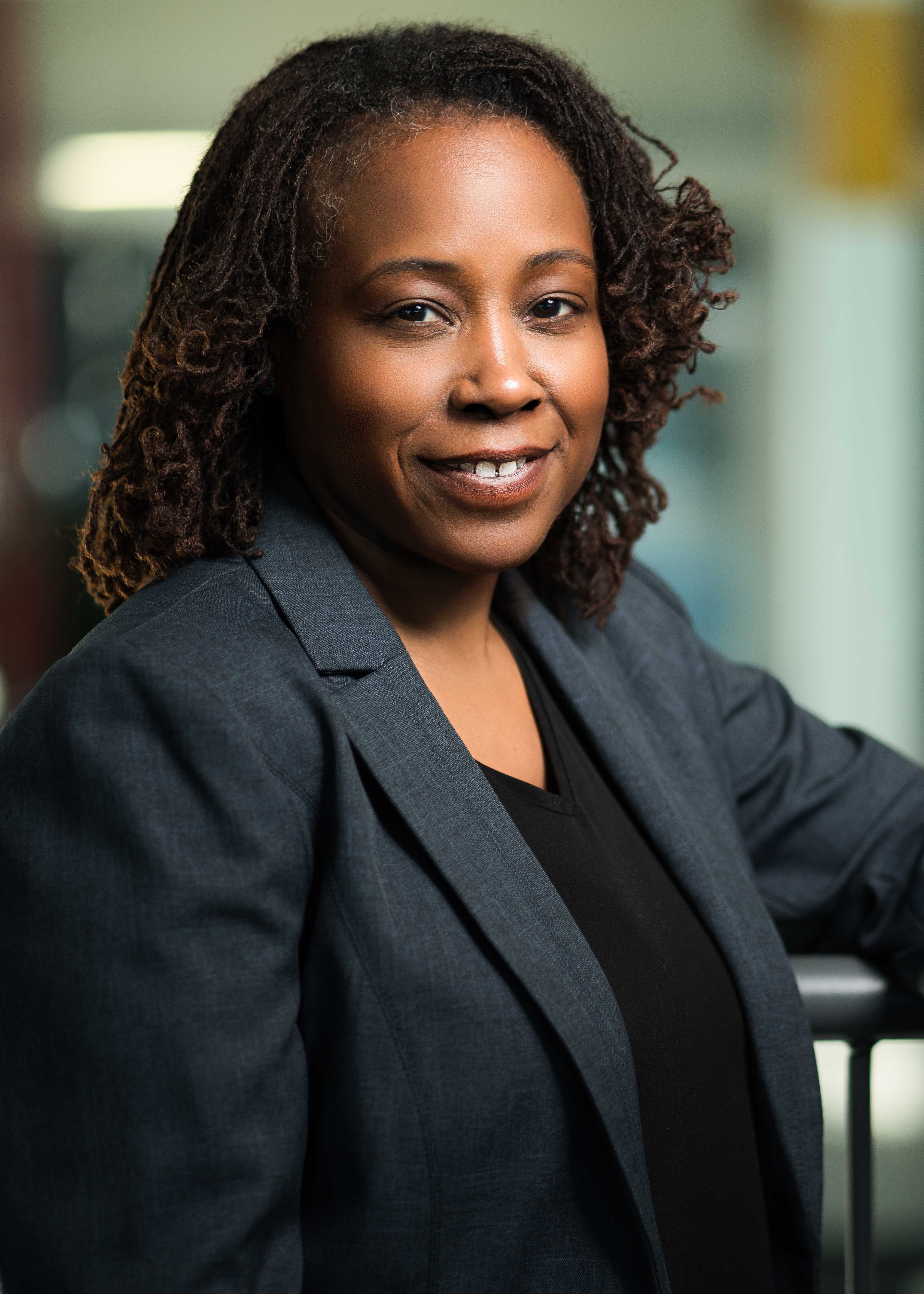 Ayanna Howard, professor of electrical & computer engineering and school chair for Interactive Computing at the Georgia Institute of Technology, will be the first presenter in the EPIC Distinguished Speaker Series, sponsored by IHAWKe, KU Engineering’s umbrella group for diversity and women’s programs.

Howard will speak on “The Impact of Robotics in Pediatric Health Care.” In the near future, she said, robots may be a key part of delivering care and physical therapy for more than 150 million children around the world who live with a disability.

“There are numerous challenges that still must be addressed to enable successful interaction between patients, clinicians and robots — developing interfaces for clinicians to communicate with their robot counterparts; developing learning methods to endow robots with the ability to playfully interact with the child; and ensuring that the robot can provide feedback to the parent and clinician in a trustworthy manner,” Howard said.

Howard said she would present the approaches and preclinical studies in which these technologies address real-life developmental goals for children with special needs.

The topic is one Howard knows well: In 2013, she founded Zyrobotics, which creates tech products designed to enhance the quality of life for children, including children with special needs.

Andrew Williams, associate dean for diversity, equity & inclusion in the KU engineering school, said the new speaker series is designed to bring accomplished women and minority speakers to campus to inspire and inform students — and also to raise KU’s profile with those speakers as a possible career destination. IHAWKe has brought in several speakers over the last year, he said, but Howard’s speech represents the true kickoff of the series, which expects to feature one speaker per year.

Howard, whose career achievements also include developing technology used on future Mars rover missions, is a perfect example of the type of speaker IHAWKe wants to bring to campus, Williams said. She also has KU connections, having previously collaborated with Williams and Arvin Agah, KU Engineering’s interim dean.

“She's definitely one of the most famous African-American women in the robotics field — not just an African-American woman, but as a roboticist she's internationally known,” Williams said. “I hope everyone who attends will be inspired by her story and her achievements.”

Howard’s list of honors includes being named, in 2003, as one of the top 100 innovators in the world under the age of 35 by MIT Technology Review TR100. She was also the recipient of the Lew Allen Award for Excellence while working at NASA’s Jet Propulsion Laboratory. Her research has appeared in more than 250 peer-reviewed publications.

First, she said, “that engineers/computer scientists can have a great impact on society in order to make it a greater place. And, of course – (to) follow your dreams.”

Howard will speak at 3 p.m. Tuesday, Oct. 9, in Beren Auditorium of the Slawson Building in the Earth, Energy & Environment Center. A reception will follow.

IHAWKe (Indigenous, Hispanic, African American, Women, KU Engineering) is the umbrella organization for KU Engineering’s diversity and women’s programs. IHAWKe’s theme is to recruit and engage students to become team-oriented innovators who use engineering and computing to change the world, connect with others and conquer their classes. IHAWKe also aims to increase the number of underrepresented students who pursue graduate degrees and faculty positions in engineering. IHAWKe student groups include American Indian Science & Engineering Society, National Society of Black Engineers, Society of Hispanic Professional Engineers, Society of Women Engineers and KU Women in Computing.