LAWRENCE — Efforts to attract and retain an increasingly diverse student population have earned national recognition for the University of Kansas School of Engineering. 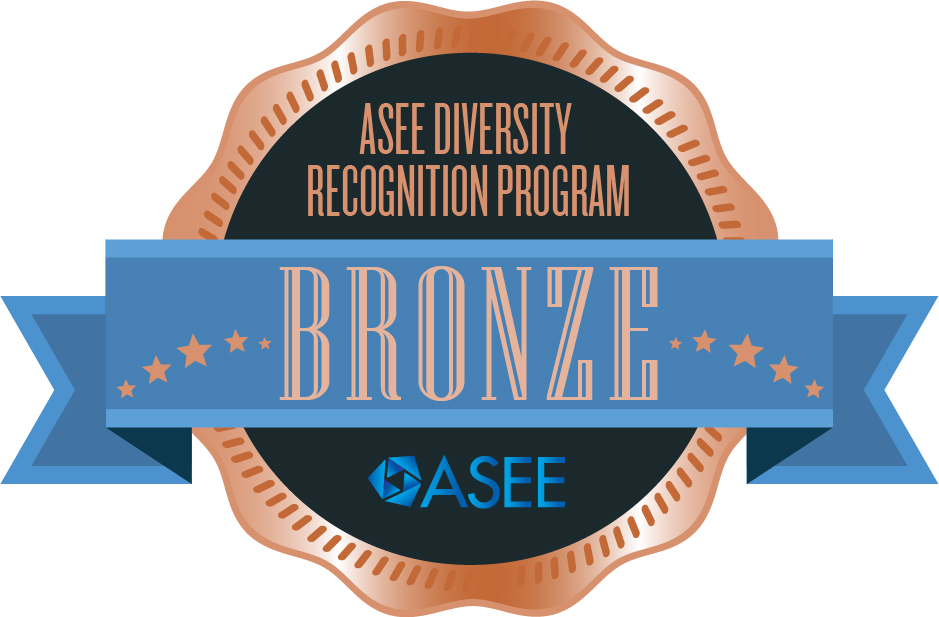 The American Society for Engineering Education (ASEE) in July announced KU is one of 74 institutions across the country to receive a bronze rating as one of the “nation’s leaders in inclusive excellence.” This is ASEE’s first time rating schools in its Diversity Recognition Program.

"For the two years I've been here and the team we have, it means our work is paying off,” said Andrew Williams, associate dean for diversity, equity & inclusion in the School of Engineering. “The support we receive from the dean, our alumni, donors and industry supporters is really starting to show positive results, so we're happy about that."

Schools were chosen for bronze status — the highest available classification during the review period — based on their ability to “make significant, measurable progress in increasing the diversity, inclusion and degree attainment outcomes of their programs,” according to ASEE.

KU was one of 29 schools to also receive “exemplar” status, which allows it to seek a silver rating during the next round of reviews. 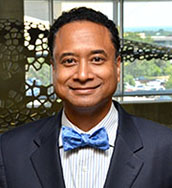 “It is an honor for KU to receive such high-profile recognition in this inaugural round. We also realize that in order to receive the next-level awards, we have more work to do and that all of our faculty, staff, and alumni will have to grow and be involved,” Williams said.

Williams, who arrived at KU in fall 2017, said the school’s undergraduate enrollment of women and underrepresented minorities had grown by 5.9% and 4.1%, respectively, in the last two years. The number of minority students seeking a graduate degree in engineering rose from 32 to 40 during the same time.

"From a numbers perspective,” Williams said, “it seems like our efforts are making an impact."

Williams and his team have overhauled the school’s diversity programs during the last two years. They started with rebranding those programs under a single umbrella, IHAWKe, which stands for Indigenous, Hispanic, African-American and Women KU engineers.

Since then, IHAWKe has worked to retain current students through mentoring and tutoring programs, begun outreach to low-income and minority students in middle school and high school through its KUEST program, created summer acclimation opportunities for new students before they start class, organized hackathons to given students hands-on experience with engineering projects and worked to connect existing undergraduate students to summertime research opportunities. IHAWKe has also brought in guest lecturers and created a visiting scholar program that gives students more exposure to top minds in the engineering field.

“We have found that we are impacting the lives of students that did not see themselves as engineers or students at KU,” Williams said in a blog post announcing the ASEE recognition.

IHAWKe is the latest iteration of diversity efforts in the School of Engineering. In 1971, the school established the Student Council for Recruiting, Motivating and Educating Black Engineers, SCoRMEBE. Over the years, those efforts grew to include other minority student organizations under the Office of Diversity & Women’s Programs. IHAWKe’s constituent groups include the American Indian Science & Engineering Society, the Society of Hispanic Professional Engineers, the National Society of Black Engineers and the Society of Women Engineers.