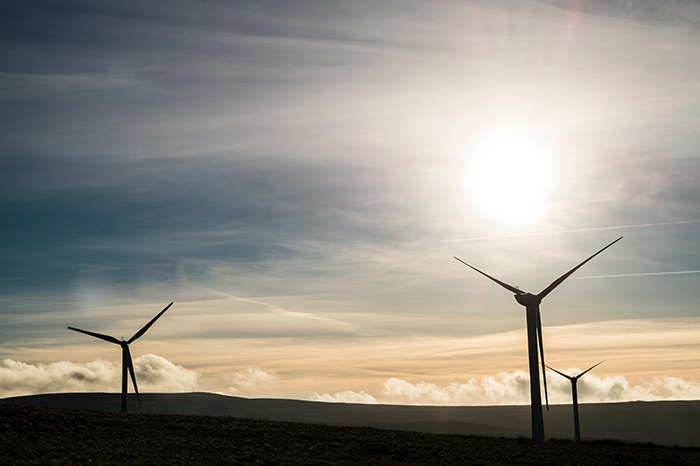 LAWRENCE — The COVID-19 pandemic forced everyone to reexamine their priorities. Local governments were no exception, and a new study from the University of Kansas has found that while the pandemic did cause municipalities to adjust their focus on sustainability efforts, it did not devastate them, and in some cases, caused cities to put new emphasis on certain types of sustainability initiatives. 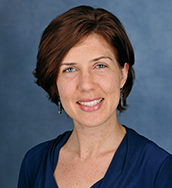 In recent years, many city governments have made climate protection and sustainability efforts part of their stated goals, yet they are not among the organizations’ traditional responsibilities. Given the possibility to view them as secondary, Rachel Krause, professor of public affairs & administration at KU, conducted a study to see how the pandemic affected cities’ environmental, social and economic sustainability efforts. Results showed that almost half of cities reported the pandemic hurt the implementation of their sustainability programming, but many also increased the priority they place on economic and social sustainability initiatives.

The study analyzed survey data from 591 American cities. Since 2010, every five years Krause and colleagues administer a sustainability policy survey to all U.S. cities with a population greater than 20,000. The most recent survey fell at the end of 2020, still during the first wave of the pandemic.

“The plan was to administer the survey regardless. But, given it was happening in the midst of the pandemic, we decided to ask some questions about it,” Krause said. “COVID has clearly changed how people do business, how collaboration happens and so much more. We wanted to see if it’s changed how cities view and implement sustainability initiatives.”

The study, co-written with Chris Hawley of the University of Central Florida and Angela Park of Kansas State University, was published in the journal State and Local Government Review.

“More Democratic-oriented cities may have also taken a more focused response to COVID, leading potentially to more challenges with sustainability and other ‘non-core’ functions,” Krause said. “That might also be a factor of when folks are paying attention to it, there could be a greater sensitivity to these disruptions and deviations from the road map.”

“In response to a crisis or disruption, organizations may default to emphasizing their traditional strengths and priorities,” Krause said. “Economic development is one of the traditional focuses of a city government. But COVID highlighted and exposed many existing social cleavages, and there’s an argument that can be made that it also enhanced cities’ focus on social issues. This is significant because social equity is often viewed as a ‘forgotten pillar’ of sustainability.”

The study’s findings also suggest the pandemic did not have as large of an effect on local sustainability efforts as some may have originally thought. The pandemic may be a once-in-a-generation event, but it can illustrate how major disruptions — whether from natural disasters, social or economic upheaval or public health emergencies — can influence which local government functions are affected, even if indirectly.

Krause, who researches sustainability in cities and how such efforts are successfully implemented and carried out said the study can also help illuminate what sustainability means to different cities, based on their unique priorities and characteristics.

“Sustainability is a broad concept, which is something that is often criticized about it,” Krause said. “However, there is a benefit to that breadth and flexibility. If COVID shined a light on a local weakness in one dimension, attention can shift to where it is needed to work towards the long-term balance that sustainability calls for.”