LAWRENCE — One of only three federally funded longitudinal data projects of national significance that collects and analyzes how public funds are expended on services for people with intellectual and developmental disabilities has moved to the University of Kansas, building on 60 years of work in the field at KU.

Led by Shea Tanis, KU associate research professor, the project will be housed at the Kansas Center on Developmental Disabilities, a part of the KU Life Span Institute. It was previously based at the University of Colorado-Anschutz Medical Campus. 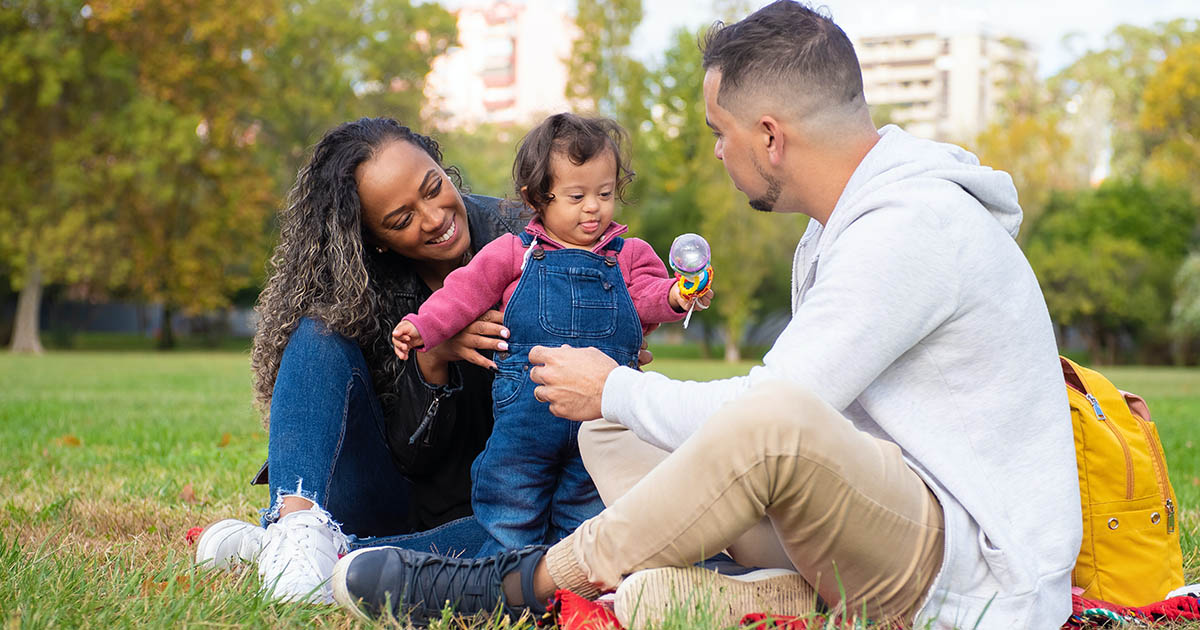 The State of the States in Intellectual and Developmental Disabilities investigates revenue, spending and programmatic trends in intellectual and developmental disability services in all 50 states, the District of Columbia and the country as a whole. In its 40-year history, it has produced more than 300 publications and 11 books. It has produced analyses of the impact of the Great Recession, emerging technology, and community services for people with intellectual and developmental disabilities. The White House recently cited a report from the project when observing the anniversary of the Americans with Disabilities Act.

“It is a natural fit for KUCDD to be able to house and support a project that’s collecting national data on the services that people with intellectual and developmental disabilities are receiving and disseminate information to policymakers, to advocates and to researchers,” she said. “This gives us another way to explore how we understand the experiences of people with intellectual and developmental disabilities in Kansas and across the country.  And then we can use that to ask, how do we leverage this information to transform supports and services?”

“Intellectual and developmental disability research represents one of the most successful research endeavors in KU’s history, generating $650 million in external funds since 1960, and with half of that coming in the last decade,” said John Colombo, director of the KU Life Span Institute and interim dean of the College of Liberal Arts & Sciences.

Tanis said she wanted to move the project to a place where strong collaboration was possible.

“It’s incredibly important to know that you have strong partners and collaborators within your institution to grow and promote innovation,” she said.

Shogren added, “KUCDD can provide that home, and the State of the States project will allow KUCDD to make stronger and more substantial impacts on research, policy and practice in the intellectual and developmental disabilities field.”