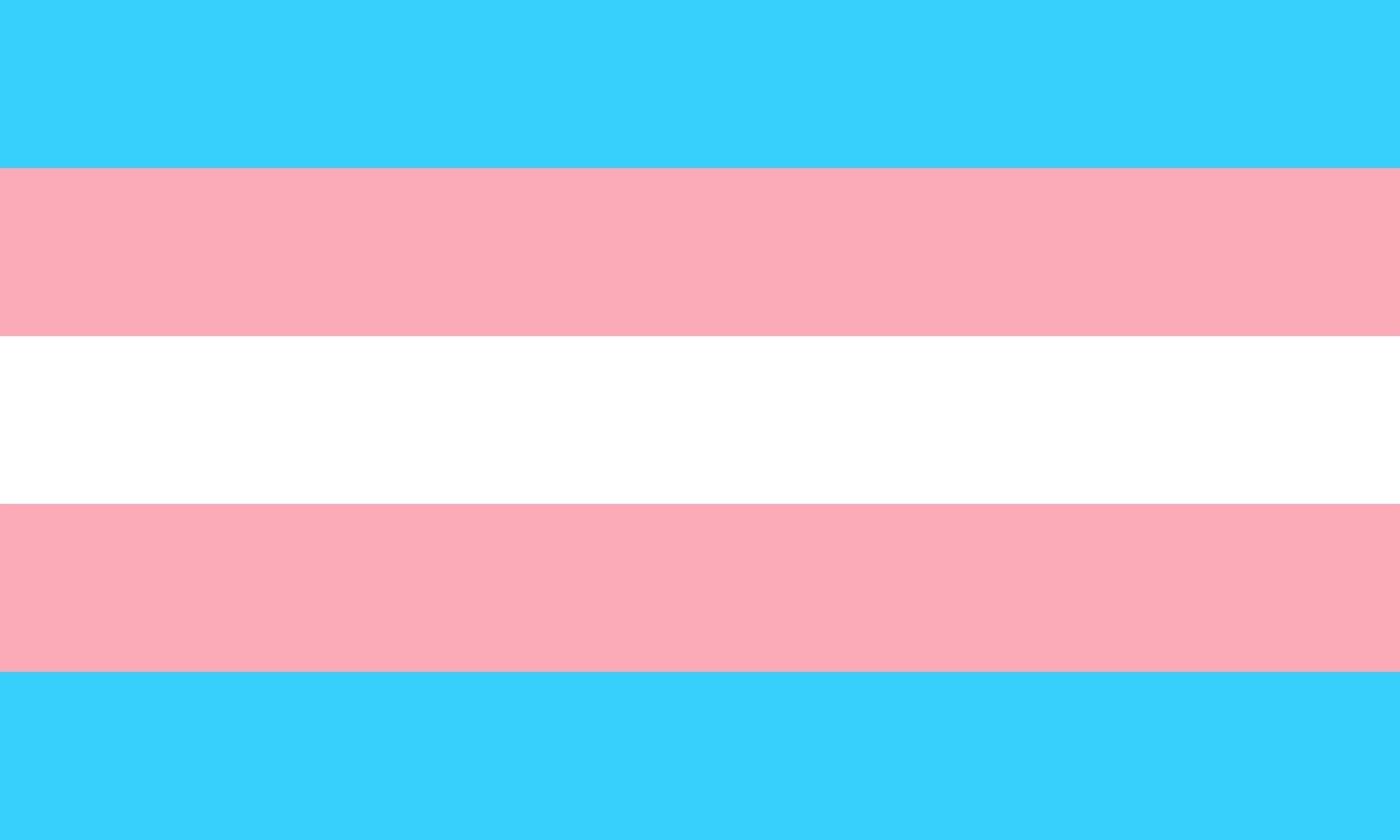 LAWRENCE — As language itself is becoming one of the nation’s most divisive battlegrounds, for certain communities, it’s ground zero. 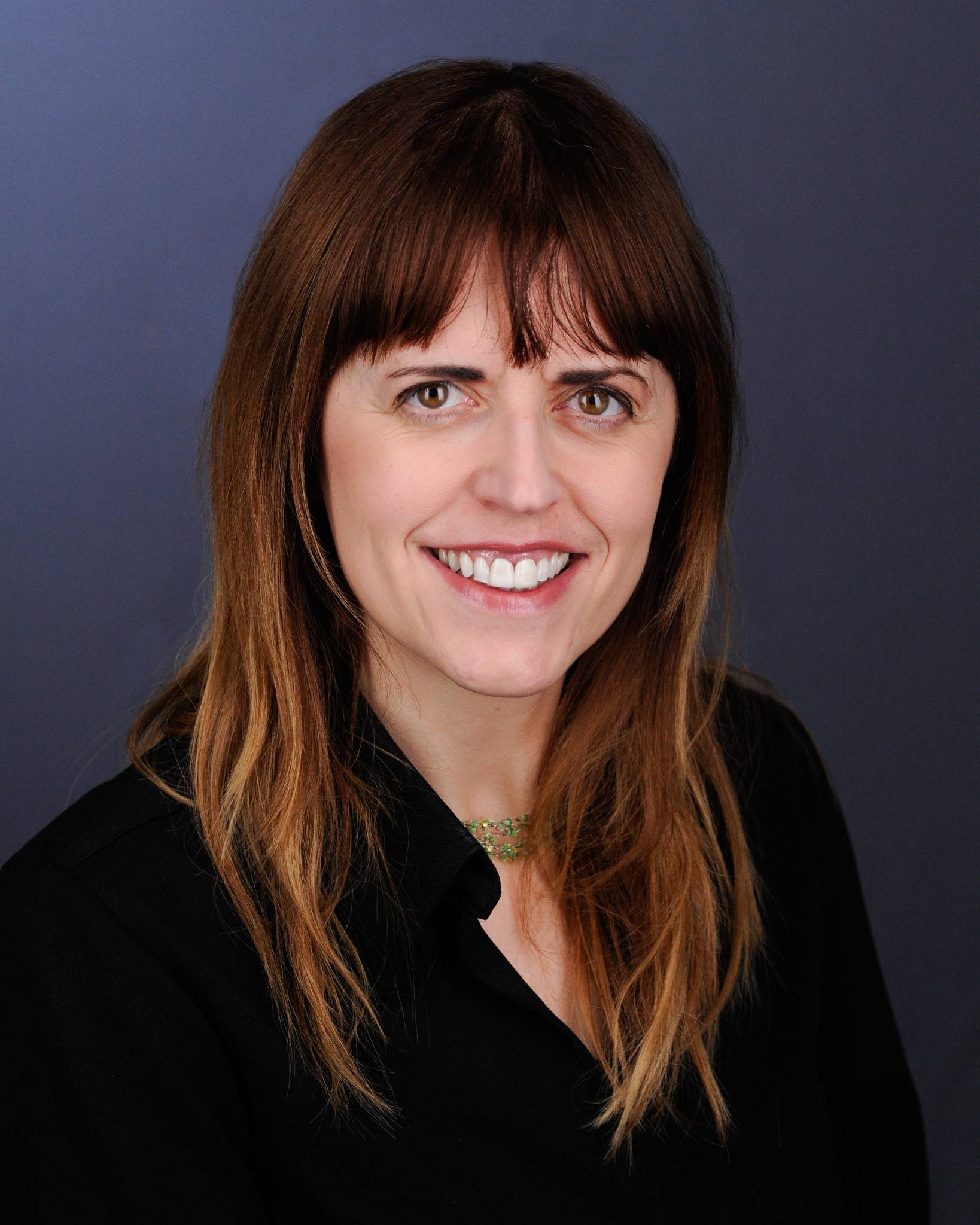 “The word ‘transgender,’ initially meant to offer visibility and acceptance to the bearer, has now become a sort of cloak that renders invisible all the nuances and multiple identities of ‘trans’ people,” writes Marta Vicente, a professor of history and women, gender & sexuality studies at the University of Kansas.

Her new article, “Transgender: A Useful Category? Or, How the Historical Study of ‘Transsexual’ and ‘Transvestite’ Can Help Us Rethink ‘Transgender’ as a Category,” questions whether such language designations should be altered or abolished. It appears in Transgender Studies Quarterly, one of the most influential journals in LGTBQ+ studies.

“Language is a window to the world,” Vicente said. “It explains who you are to someone else. It assures the visibility you need.” 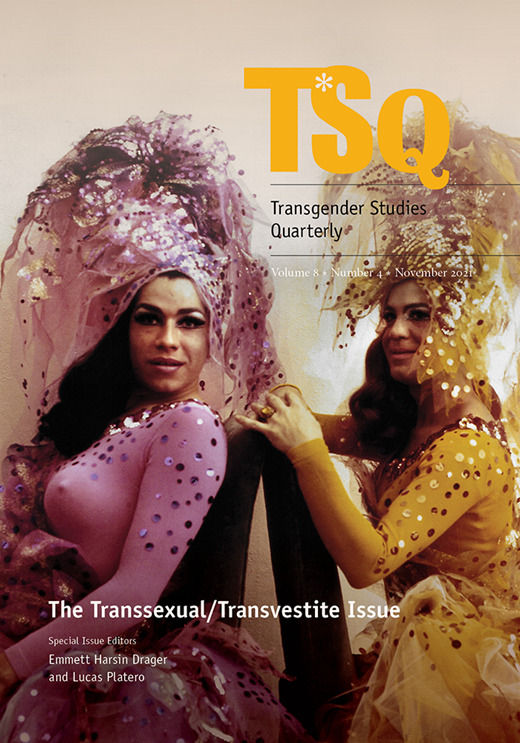 “Transgender: A Useful Category?” traces the genealogy of the term while additionally searching for a name that might encompass the conflicting relationships between one’s body and its social recognition. This search is complicated by the fact that language is not just culturally constructed, it’s historically constructed.

“While the same word will mean different things in different contexts, that word also changes and evolves as time goes on,” she said. “For instance, the two words ‘transexual’ and ‘transvestite’ have not only become obsolete, they are now frowned upon. As a trans person, if you use them, it may put you on the wrong side of the spectrum.”

The professor explains these key terms prove even more problematic due to their inherent limitations.

She said, “It’s a problem because of not only the diversity within the trans community, but also the complexities and contradictions that trans people are experiencing in the world. In a way, the word transgender may seem to appear complete and neat and finished. But transgender lives — like any life — are not finished. They are evolving.”

That’s why she prefers the umbrella term “trans.”

“It not only means transgender but also embraces transexual, transvestite, sexual transition, translation. So the word trans is maybe more inclusive because it’s more unfinished,” she said.

The word transgender first appeared as transgenderism in John Oliven’s 1965 manual “Sexual Hygiene and Pathology.” The title of Vicente’s article references Joan Scott’s groundbreaking 1986 text “Gender: A Useful Category of Historical Analysis,” which examined the possibilities and limitations of such a category to refer to the body’s social constructions.

But is gender itself an outdated concept?

“I wouldn’t say outdated, but it’s a concept that by becoming too flexible has lost its durability,” Vicente said.

Categorizing behavior is at the root of why this issue has become so challenging, she said. People’s behavior is always subject to change.

“Fixed identity is problematic because it’s not organic,” she said. “It doesn’t represent life. Life is constantly evolving and changing depending on the cultural context, the historical, the political, the geographical or even the climate — like you won’t be the same person if you move to Iceland or Senegal.”

Conservative backlash to redefining gender has been pervasive, such as Republican-led states introducing and passing bills to bar transgender athletes in girls’ sports in the past year. Yet Vicente is quick to warn that the politicization is being waged by those on both sides of the debate.

“Just as the gay community was politicized in the 1970s or ’80s, the trans community is very politicized,” she said. “Transphobia is interpreted now like homophobia was. But 90 percent of the time, it’s coming from people who are just misinformed. And when people use the wrong word or misgender someone, that can be misinterpreted as aggression.”

A native of Barcelona, Vicente has been at KU since 1997. She is the author of “Debating Sex and Gender in Eighteenth-Century Spain” (Cambridge, 2017). Her expertise focuses on queer studies, queer theory, feminist history and sexuality.

Her initial interest in transgender research features an unusual origin.

“When we adopted our daughter, we became adoptive parents. From day one, I understood the misinformation in the general community about adoption. There’s always someone who says, ‘Where is your daughter’s real mother?’ The first time I heard this, I thought, ‘What am I? A hologram?,’” she said.

“So I sympathize with trans women because, just like adoptive mothers will never be ‘real mothers’ to some people, trans women will neither be seen as ‘real women’ to some.”

Vicente acknowledges a transgender woman’s journey is certainly different from those who are assigned “female” at birth.

“There is an extra battle and effort, but at the same time, they are just women,” she said. “It’s just like how I’m a mother; I just became a mother in a different way.”

KU in the news
PolitiFact — Thu, 05/19/2022
The US government is not creating food shortages, despite claim about buffalo killed in the 1800s
BBC — Wed, 05/18/2022
The endurance of Japan's simple street snack
RT @ResearchAtKU : A new study from @KUSOEHS professor Meagan Patterson finds empathy can improve relationships between mothers and children…
«»
Follow us on Twitter »
Why KU
Apply »
One of 34 U.S. public institutions in the prestigious Association of American Universities
44 nationally ranked graduate programs.
—U.S. News & World Report
Top 50 nationwide for size of library collection.
—ALA
5th nationwide for service to veterans —"Best for Vets: Colleges," Military Times