Seeking a sunnier climate, Abhay, an electrical engineering graduate student, decided to transfer from the University of Glasgow, Scotland, to KU, where his maternal uncle was earning a doctorate in pharmacy. 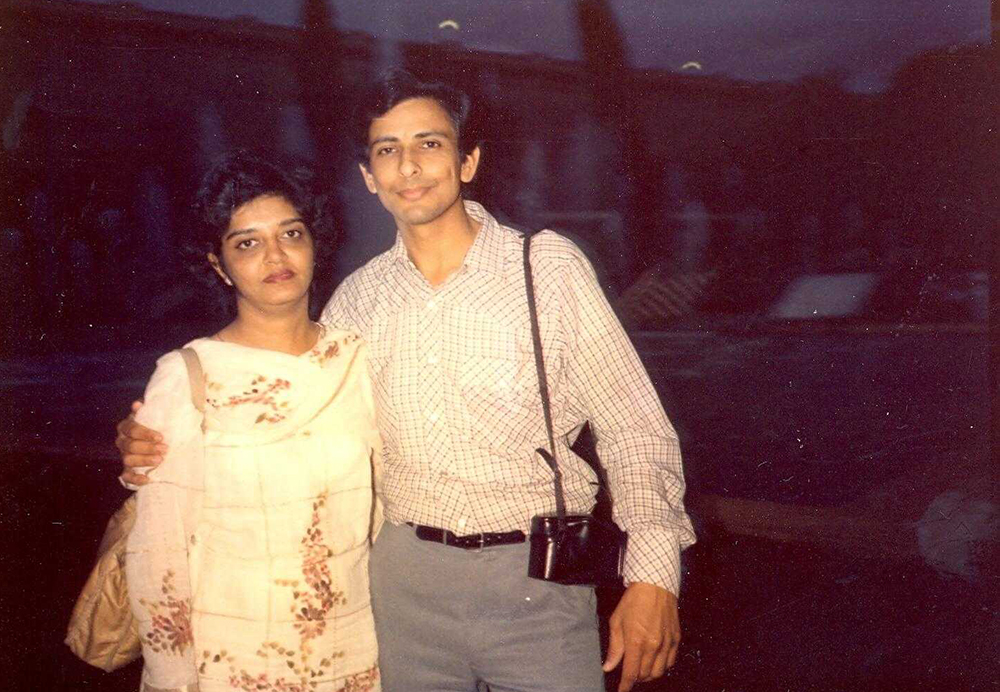 Mina was traveling to KU from Mumbai, formerly Bombay, to pursue a degree in architecture. The plane that Mina was scheduled to travel on had an accident, so she missed her connections and arrived in Kansas a day later than planned. A family friend who knew Abhay’s maternal uncle asked him to pick up Mina at the airport. It was there, waiting for the same ride to Lawrence, where Abhay and Mina first met.

“If she would have come one day early, maybe I would not have met her,” Abhay said. 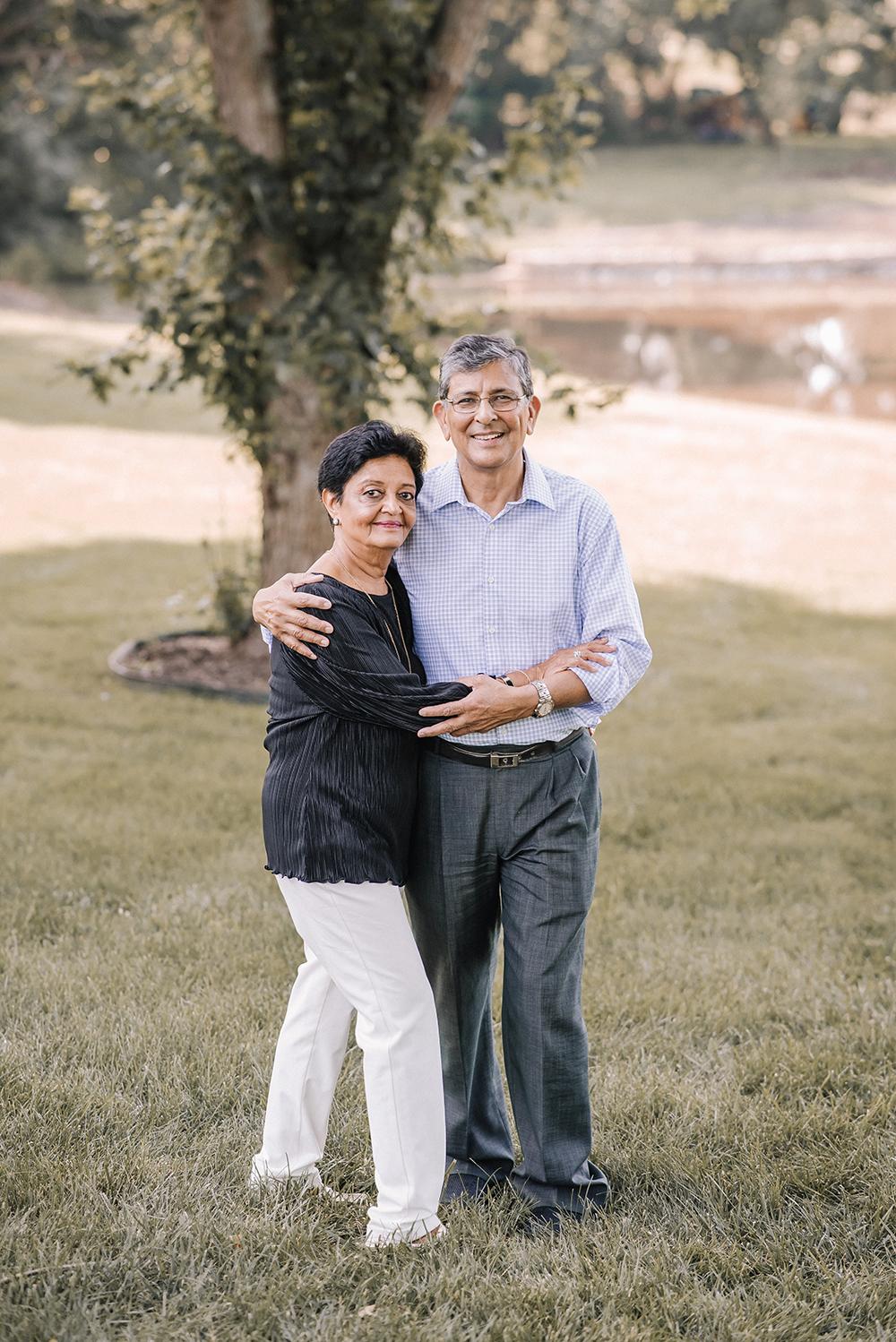 Over the years, the Bisaryas’ three sons, Alok, Nirav and Mitul, have fondly recounted their parents’ Hollywood-esque meeting. So, when the trio were looking for a way to celebrate their parents’ 75th birthdays and 52nd wedding anniversary, they decided to make a gift to the university that brought them together.

“KU was the beginning of their journey,” Nirav said.

The Bisarya family gave $100,000 to KU Endowment to establish and endow the Abhay and Mina Bisarya Scholarship, which will provide scholarships for international students at KU. The family also provided an additional $5,000 to be utilized for the selection of one inaugural scholarship recipient for this academic year.

For Abhay, a scholarship to fund international students was particularly poignant. When Abhay came to KU, immigration laws did not allow him to arrive in the United States with much cash in hand. Because Abhay was traveling from Scotland, the funds he needed to pay for his college expenses were tied up in the Reserve Bank of India. When it was clear the money wouldn’t arrive in time, a KU foreign student adviser suggested he request a loan through KU.

“I was really amazed that a country or a university who hardly knew me would even think about giving a loan to me,” Abhay said. “And I’m so glad they did.”

Today, Abhay and Mina live in Leawood (where they are next door to Abhay’s college roommate and best friend, Hasu Doshi, whom Abhay also met on his first day in Kansas).

In 1986, after several decades of working in the radio frequency and microwave engineering industry, Abhay founded Networks International Corporation, which his three sons later joined. The couple were among the first Indian-Americans to arrive to the region and became an active part of the community, particularly the Hindu Temple & Cultural Center of Kansas City. Over the years, they’ve opened their doors to friends and family who have emigrated from India. For the sons, establishing a scholarship for international students is an extension of that support.

“This is the first of what we hope are many opportunities to honor our parents and what they’ve built,” Mitul said.

The inaugural scholarship was awarded to Kabir Panahi, a doctoral student in computer science and an Afghan refugee who was stranded in Beirut when his country fell to the Taliban in August. In Afghanistan, Panahi was the director for information technology for the Independent Election Commission of Afghanistan and worked for U.S. Agency for International Development (USAID) and American University of Afghanistan.

The newly endowed Bisarya Scholarship was crucial in securing the funding Panahi needed to enter the U.S. and begin his program this fall.

“The Bisarya Scholarship has made all the difference in enabling Kabir to come to KU and start a new chapter in life as a Jayhawk,” said Charles Bankart, associate vice provost for International Affairs. “We are deeply appreciative of the Bisarya family’s generosity and so touched that they have chosen to support the educational dreams of KU’s international students in honoring Abhay and Mina’s legacy.”

Photos: A recent photo of Abhay and Mina Bisarya and one from 1969, a year after the couple first met.