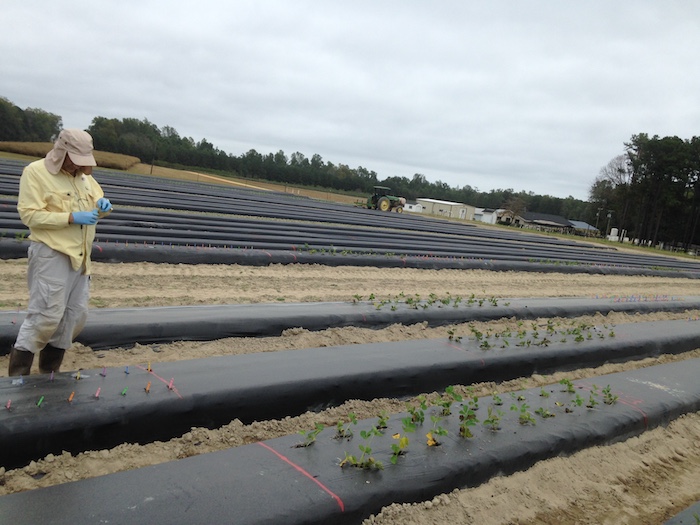 LAWRENCE — A new paper appearing the Proceedings of the National Academy of Sciences gives new detail and understanding to the cultivation of corn, one of the United States’ biggest cash crops.

The research by a team at the University of Kansas centers on “hybrid vigor,” also known as “heterosis,” a well-known phenomenon where crosses between inbred lines of corn and other crops produce offspring that outperform their parents in yield, drought resistance and other desirable qualities. Yet, the mechanisms underpinning heterosis are little understood despite over a century of intensive research.

The new PNAS research examines the relationship between heterosis and soil microbes, showing, in most cases, heterosis is facilitated by a microbial community.

“Hybrid vigor is super important in agriculture because one of the reasons for the great increases in crop productivity over the last several decades has been the use of hybrid cultivars, which tend to be much more productive and stronger and healthier than inbred cultivars,” said lead author Maggie Wagner, assistant scientist at the Kansas Biological Survey & Center for Ecological Research and assistant professor with the KU Department of Ecology & Evolutionary Biology. “Despite how important this is we still don’t fully understand why hybrids are so superior to inbreds. A lot of focus has been on the genetics of hybrid vigor, which makes sense because hybridization is a genetic process — but there’s been some evidence the environment is important as well for affecting the strength of hybrid vigor. In this paper, we showed microbes living in the soil are one of the environmental factors that have a really important effect on hybrid vigor.” 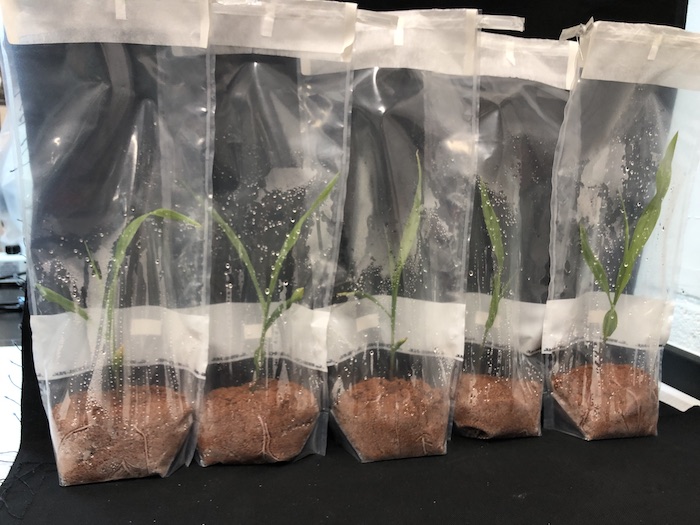 In a series of experiments, Wagner and her co-authors found in most cases inbred parent lines and hybrid crosses perform similarly under sterile conditions, without the presence of microbes — but heterosis “can be restored by inoculation with a simple community of seven bacterial strains.” The researchers saw the same results for seedlings inoculated with “autoclaved versus live soil slurries in a growth chamber and for plants grown in steamed or fumigated versus untreated soil in the field.” 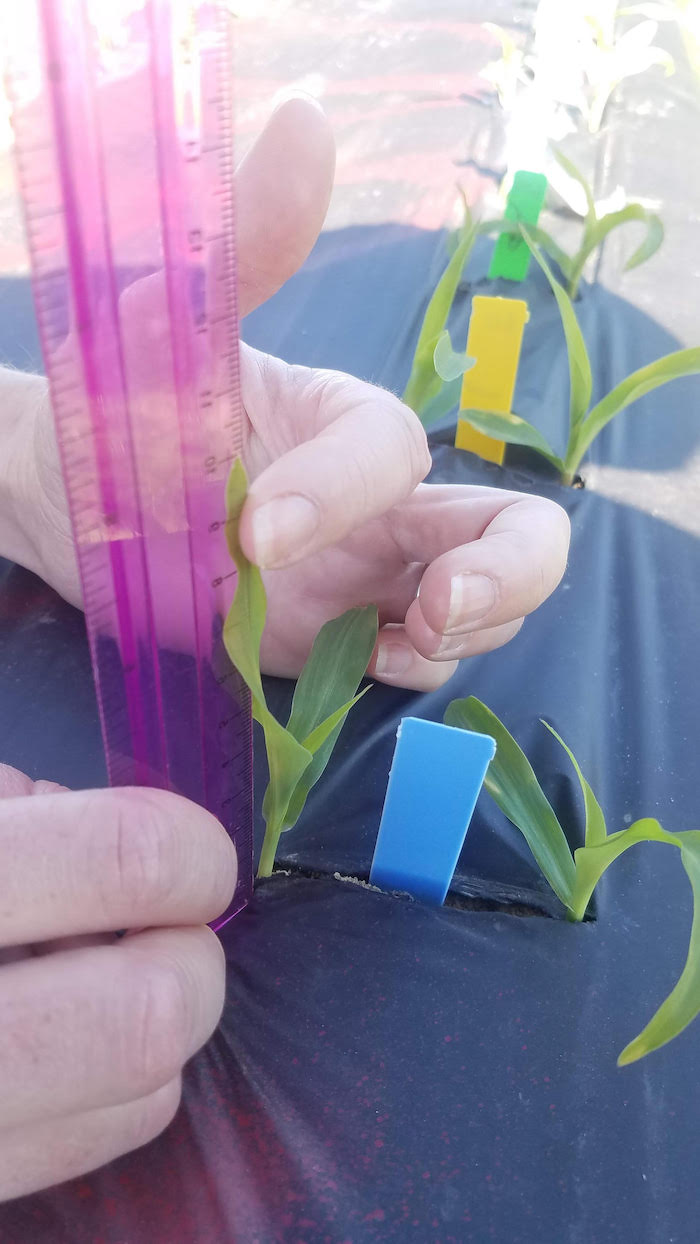 “In lab experiments, we essentially grew the plants inside plastic bags in order to provide a completely sterile environment for them,” Wagner said. “That allowed us to completely control which microbes, if any, were interacting with the plants. So, it’s just some basic microbiology, along with a new kind of growth environment. But then in the field, we tried several different approaches to sterilize the soil, including just steam fumigation, which is used often, especially in fruit and vegetable production. It’s not really generally used for corn growth, but for this experiment it made sense for us to do that. And we tried some chemical fumigants as well, and got similar results with all those methods.”

In the soil-steaming experiment at the KU Field Station — which temporarily eliminates or reduces microbes — the researchers found the steaming “increased rather than decreased heterosis, indicating that the direction of the effect depends on community composition, environment or both.”

“It’s complicated, and we don’t fully understand what’s going on yet,” Wagner said. “The first three experiments all showed the exact same direction of the effect. But then for the fourth experiment, we again found that microbes influenced heterosis but it was in the opposite direction, where the hybrid had a more positive reaction to sterile conditions. We think that this could just be due to some something particular to the microbial community in the soil for this one experiment, but we’re not sure yet.”

The new paper is to be followed by research in the same vein supported by a $900,000 new grant from the National Science Foundation involving many of the same personnel, with Wagner acting as one of the principal investigators.

The grant work will follow three lines of investigation: testing a range of microbes for their ability to boost hybrid vigor in corn; finding genetic variants and regions of the corn genome that respond to soil microbes; and researching how microbes behave within the roots of inbred and hybrid corn at the molecular level. The investigators hope their work could lead to better techniques in agriculture and conservation.

“We have this very basic observation of microbes affecting hybrid vigor, but we weren’t able to follow up on it without some funding — this grant is going to push the same line of research forward,” Wagner said. “My collaborators are Manuel Kleiner at N.C. State, who is an expert in metaproteomics, which is a way to measure the protein expression of microbes inside plant roots. We’re hoping to learn more about how hybrids and inbreds are interacting with microbes differently, possibly by influencing the microbes’ behavior. Our other collaborator is Peter Balint-Kurti with the USDA. He’s an expert in the maize immune system and the genetic basis of disease resistance, so he’s going to map some genes related to hybrids’ responses to microbes. Here at Kansas, a graduate student in my lab, Kayla Clouse, will look at some of the broader patterns of this phenomenon — for example, we don’t know yet if all maize hybrids will react to microbes in the same way. So far, we’ve only confirmed this in one hybrid, so we need to figure out how generalizable it is — and we’re also hoping to figure out what is it about the microbial community that that can affect this response in either direction. A lot of her future dissertation work will be related to this project.”

Work under the NSF grant will continue through 2024.