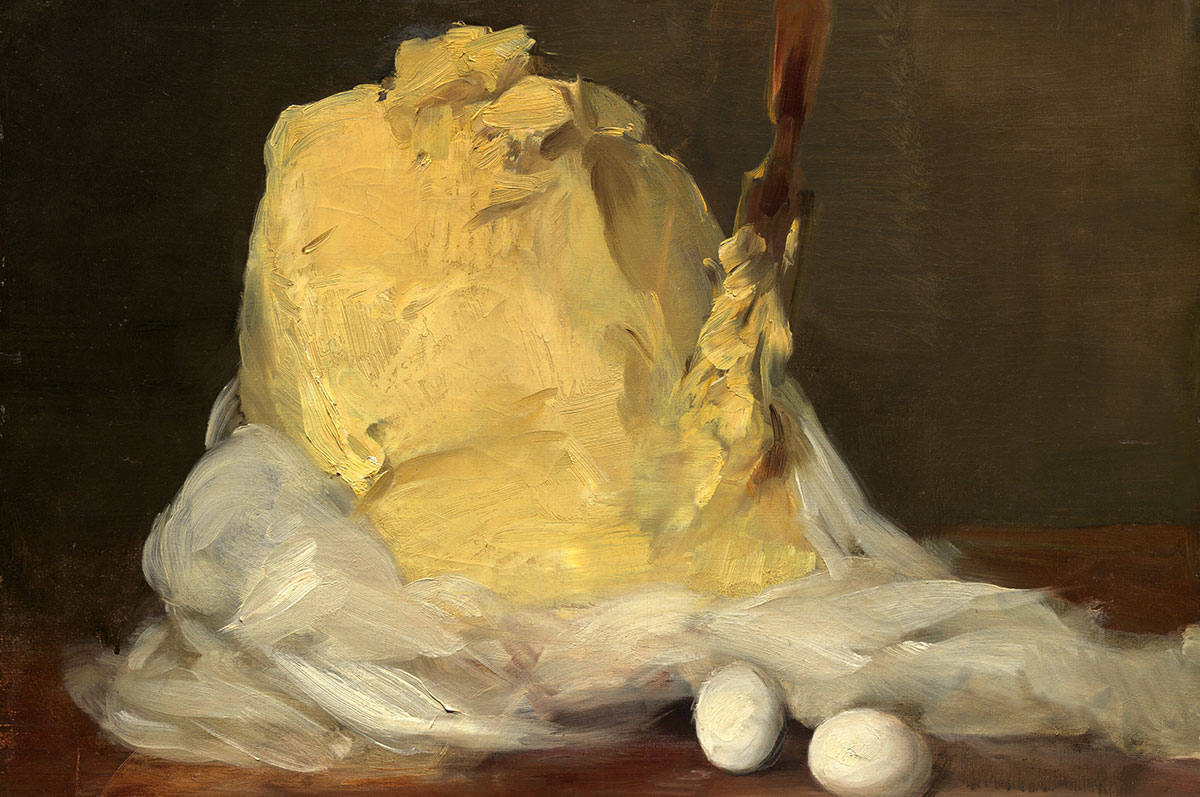 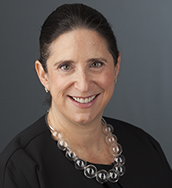 It's the same sort of thing when the University of Kansas professor of the history of art looks at Edouard Manet’s “Fish (Still Life)" and Edgar Degas’ “Portrait of a Man” bracketed by cuts of meat. Kessler’s new book, “Discomfort Food: The Culinary Imagination in Late Nineteenth-Century French Art” (University of Minnesota Press, 2021), explains in sometimes personal as well as exquisitely researched historical detail a series of paintings of food by French masters in ways different than they have previously been understood.

It’s not that the author set out to be a contrarian or Debbie Downer. It’s that she could not avoid it.

For Kessler, the paintings evoke the then-contemporary Paris morgue, where curiosity-seekers beheld dead bodies fished from the Seine and put on public display or the guillotine on which political prisoners were beheaded. 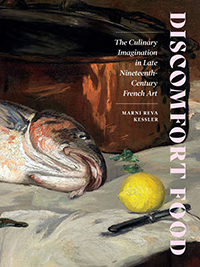 Kessler’s work on Manet's painting with its squirming eel also brought back, as she describes, memories of her own disgust at being invited to bait a hook on childhood fishing outings.

“This book is different from my first book for me because it's very much connected — obliquely, but in my heart — to my own family and friends, my world, my life,” Kessler said. “How could it be otherwise when you're writing about representations of food? If you're really thinking about the deep significance of food, you must also see that it is connected to all those things.”

Our knowledge of the taste and smell of food brings up all sorts of associations in the mind of someone viewing its image, Kessler said.

“Something fundamentally visceral is unleashed when we stand before images of edible things,” she wrote in the book. “Food has the capacity to tie us ... to our memories, our families, our traditions, our happinesses and our losses.”

Kessler wrote that she never stopped thinking about the way Vollon’s “Mound of Butter” made her feel a combination of enthrallment and uneasiness the first time she saw it in the National Gallery of Art 15 years ago.

“I understood that this was a painting that far exceeded any superficial sense of the glory of butter,” Kessler said. “I felt there was this unctuousness within that dazzling brushwork. I could see that the mound looked like it was melting — and I detected a head. My friend didn't see it, but what I saw was a particular painting, which I cite in the chapter, that I had learned about as a graduate student, and I couldn’t help but wonder whether the artist had been thinking about that painting, too. Whether he was or he wasn't isn't something I will ever be able to or want to prove. However, I can speculate about it and try to build the case.”

To do so, Kessler delved into a variety of topics in 19th-century French history. She cited evidence that butter “was one of the most highly adulterated substances” at the time. “And so my argument hinges on the fact that butter was often an amalgamation of things — some poisonous — unrelated to it, and that it generated anxiety for contemporaries,” she said.

“Butter is also inherently fragile and protean, and the artist builds upon those qualities by referencing the shape of a head, and ... thus also forging a connection to the guillotine, which was still in use and highly contested throughout the 19th century. It was not just a device from the Revolution of 1789, but, rather, it became increasingly controversial, especially in the second half of the 19th century. And so suddenly this painting opened out in ways I could not have anticipated. But it was the recognition that this painting both is and isn't just about butter that drew me to it in the first place,” she said. “I had no idea until I started to do my research how complex butter was at the time, and how it was so very fraught for people then. Gradually I came to see how the seeming simplicity of an edible substance could simultaneously engage such disquiet and how that tension could hold so much meaning.”

Leaning in to that recognition and acknowledgement of food’s inherent discomfort led the project along, Kessler said. The insight was certainly there when she discussed Manet’s “Fish (Still Life)” with a friend.

She recounted their conversation: “'I wish I could write about this painting. I so much want to write about that majestic lemon, and the copper pot is remarkable, too. It is such a beautiful painting, so affecting. But that eel! I just cannot do it! That eel disgusts me.' And she said, ‘Maybe you should confront the eel.’ It was a totally offhand remark, but what a meaningful point she made. And it was in the process of working on this painting and truly confronting the eel, both literally and metaphorically, that I discovered some of the reasons why this painting had such a pull for me, one of which was the way the mullet at the center of it just broke my heart. It looks so melancholic.”

Kessler has received early praise for the book, which she will discuss in a virtual book talk  for the Hall Center for the Humanities, in cooperation with the Lawrence Public Library, at 7:30 p.m. April 28.

“The book is rooted in the archive and scholarship,” she said. “It is rooted in the images and close analysis. But it also expands upon certain conventions of the academic book, turning it into something else that can encompass the personal in a way that I think — and hope readers think — is meaningful. I've been hearing from people that they really appreciate this aspect of the book, and I’m touched by that.”