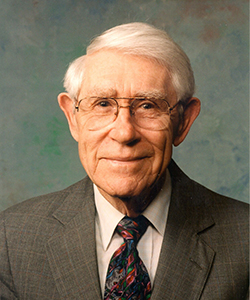 Schiefelbusch was a world leader in speech-language-pathology, language development and disorders, special education, and intellectual and developmental disability. Recruited by KU Chancellor Franklin Murphy in 1956 to assume the helm of the Bureau of Child Research, he led the organization through 35 years of research and innovation that shaped it into one of the leading research centers on intellectual and developmental disabilities in the world. The center, which has since expanded to address broader issues in human health and development as its focus, was renamed in his honor in 1990. KU’s clinic for speech, language and hearing disorders is also named for Schiefelbusch.

“Dick was a pioneer in his research field of speech, language and hearing whose contributions to KU will last long into the future,” KU Chancellor Douglas A. Girod said. “He served as mentor to so many KU researchers, many of whom have contributed to the institute that bears his name. He demonstrated the powerful impact that our research can have on people’s lives. On behalf of our entire university community, I express my heartfelt condolences to Professor Schiefelbusch’s family, friends and to all who knew him at KU.” 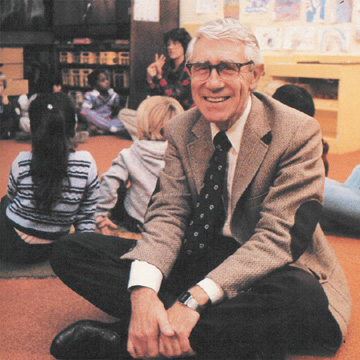 Steven Warren, University Distinguished Professor of Speech-Language-Hearing Sciences and former director of the Life Span Institute, said that what stood out to anyone who met Schiefelbusch was his optimism and creativity.

“Dick survived being shot down in World War II and spent time a prisoner,” Warren said. “He came away from that experience with a goal to make a meaningful difference in the world. He was offered the opportunity to direct something called the ‘bureau of child research’ at KU that existed only on a piece of paper. That is where his optimism and creativity really took off. He inspired people around him to make a difference. And what a difference that has made at KU and around the world.”

John Colombo, director of the Life Span Institute and interim dean of the College of Liberal Arts & Sciences, said that Schiefelbusch transformed the field of disability research and intervention, but he also noted that Schiefelbusch’s vision and strategic administration created a long-standing center of excellence at KU. 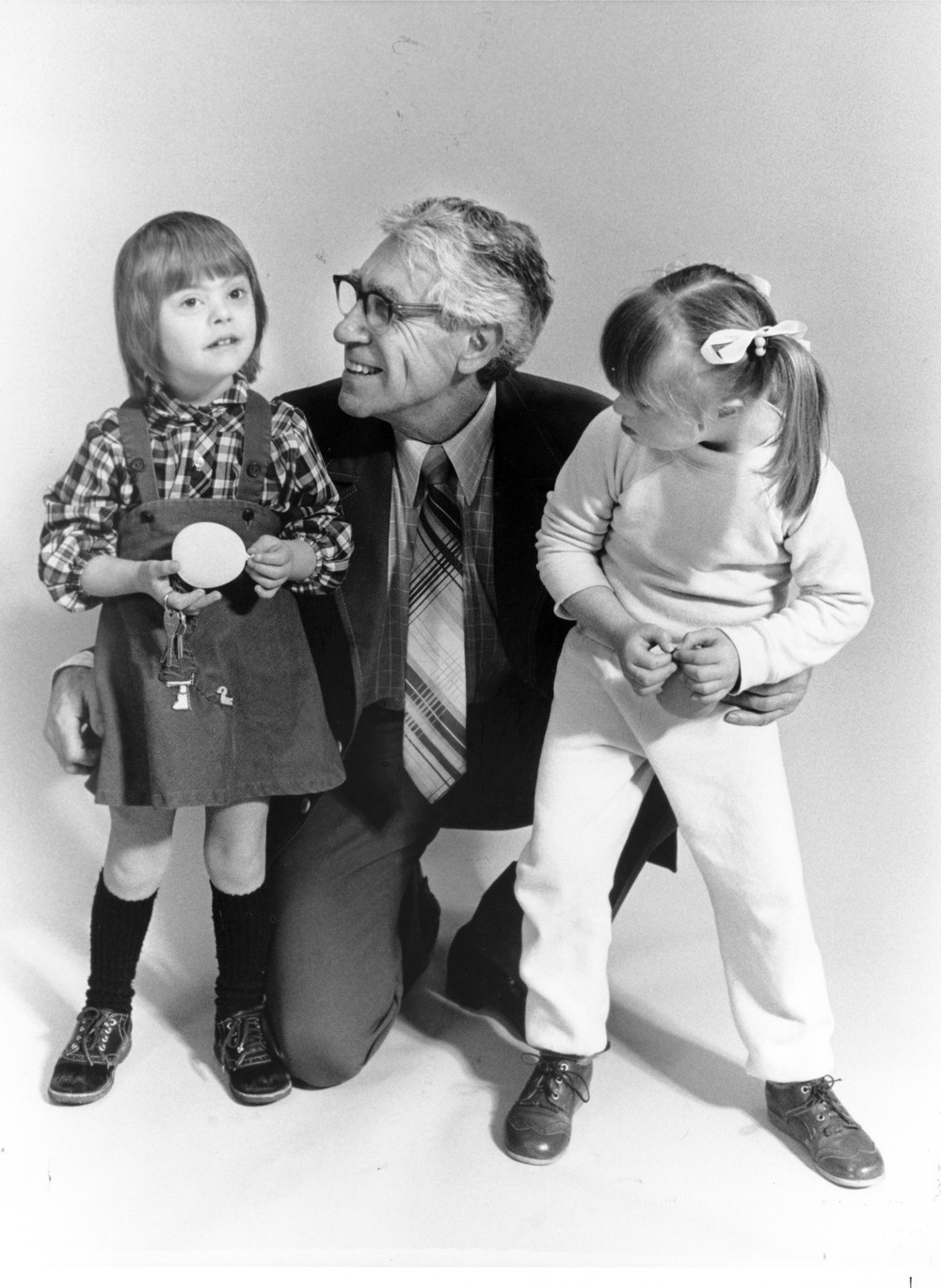 “Dick was ahead of his time in creating a culture of dedication among the scientists and staff at the Bureau of Child Research,” Colombo said. “This culture continues to this day at the Life Span Institute, and it charges us to conduct rigorous and high-quality research on intellectual disability, physical disability, developmental problems. This is research that truly matters to our state, our nation and the world.”

In “Doing Science, Doing Good,” a history of the Life Span Institute written by Schiefelbusch and former institute director Stephen Schroeder, Schiefelbusch wrote of the “cluster of miracles” that began in 1921 but blossomed under his leadership to include research divisions in Parsons, the Lawrence campus and in Kansas City, Kansas, at the KU Medical Center and the Juniper Gardens Children’s Project. That expansion also included a dedicated facility championed by Schiefelbusch and former U.S. Sen. Robert Dole, the Dole Human Development Center built on the KU campus in the mid-1980s. Today the institute that bears his name includes 13 research centers and generated more than $36.6 million in research dollars in fiscal year 2020.

Schiefelbusch’s ashes will be interred at Pioneer Cemetery at 2 p.m. Monday, Oct. 5. A celebration of life will be planned for July 2021 at Plymouth Congregational Church. For more information or to post a condolence, visit warrenmcelwain.com. Memorial contributions can be made in honor of Richard Schiefelbusch through KU Endowment.