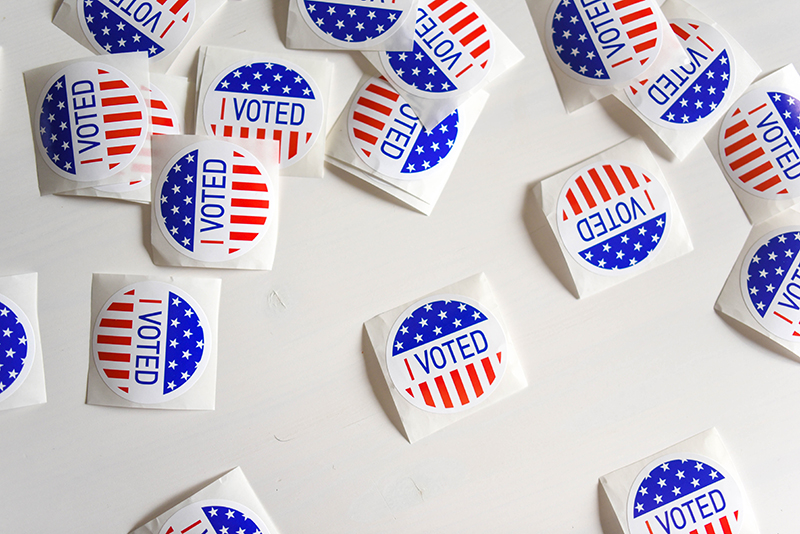 LAWRENCE — In the years since a 2013 U.S. Supreme Court ruling struck down key provisions of the Voting Rights Act of 1965, some states have passed laws that have made it more difficult for minority and low-income Americans to vote. Those laws can also challenge election administrators trying to enact policy while maintaining equity and access as their jobs require, according to a University of Kansas scholar. Shannon Portillo, associate professor of public affairs & administration, has co-written a new study about the aftermath of Shelby County v. Holder that outlines the vital role state, county and local elections administrators play in carrying out those policies and how they are expected to be neutral actors in a political position. 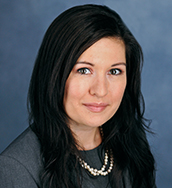 “Many of these laws put elections administrators in difficult positions and often create barriers for citizens trying to exercise their right to vote. These policies are also complicated to enact,” Portillo said. “Administrative discretion then ends up playing a big role in who can and cannot access the ballot box.”

Portillo and co-authors Domonic Bearfield and Norma Riccucci of Rutgers University published their study in the journal Public Integrity.

They review many policies enacted since Shelby v. Holder, including voter ID laws, restriction of early voting, changing or closing polling locations, and other actions that have presented barriers to voting for disenfranchised populations, including low-income voters and citizens with disabilities. The authors point to research that shows not only how the policies have had an outsized effect on historically disenfranchised groups, but the vital role administrators play in their enactment. For example, many states have passed voter ID laws. Officials at offices such as the Department of Motor Vehicles that issue drivers’ licenses, the most common form of ID, have great power to determine who receives the identifications and in turn, has the ability to vote.

Similarly, both elected and appointed officials at all levels of government have the responsibility of carrying out all aspects of voting laws and policy. While they often take positions with the intent of providing fair and equitable service to all citizens, they are frequently put in the uncomfortable position of being required to enforce laws and policy that prevent equitable voter access, the authors wrote.

“We are not suggesting that a public administrator would use their discretionary authority to break the law by allowing someone to vote without an ID if the state law requires proper identification,” the authors wrote. “Rather, we are suggesting that practices such as voter ID laws create conflict for the administrator who understands the importance of equity, and how the law might be prohibitive toward voters of color.”

While Portillo and her co-authors highlight laws and policies that have affected minority voters in recent years, such as moving or closing of polling places and restriction of early voting, she added that since the article’s writing, the COVID-19 pandemic has accelerated some of those policies.

“What we’ve seen across the country is polling places are more likely to be closed in places where a large number of people of color live and in areas with a lot of low-income voters,” Portillo said. “I think this is an ongoing problem that the pandemic has exacerbated.”

Such policies put voters and elections administrators in difficult positions, but the solution lies not only with policymakers, the authors wrote. They said the field of public administration needs to pay closer attention to the vital role of election administrators, acknowledge how they are expected to be neutral in an inherently political role and further research the intersection of politics and administration while preparing future public administrators to understand the dichotomy.

It then falls not only to policymakers to pass laws that increase access to polls but also to educators to prepare students who will hold those roles in the future to think about how they will handle such conflicts, Portillo said, and for researchers to further study the intersection of public servants with partisan electoral processes that could restrict access to the ballot box.